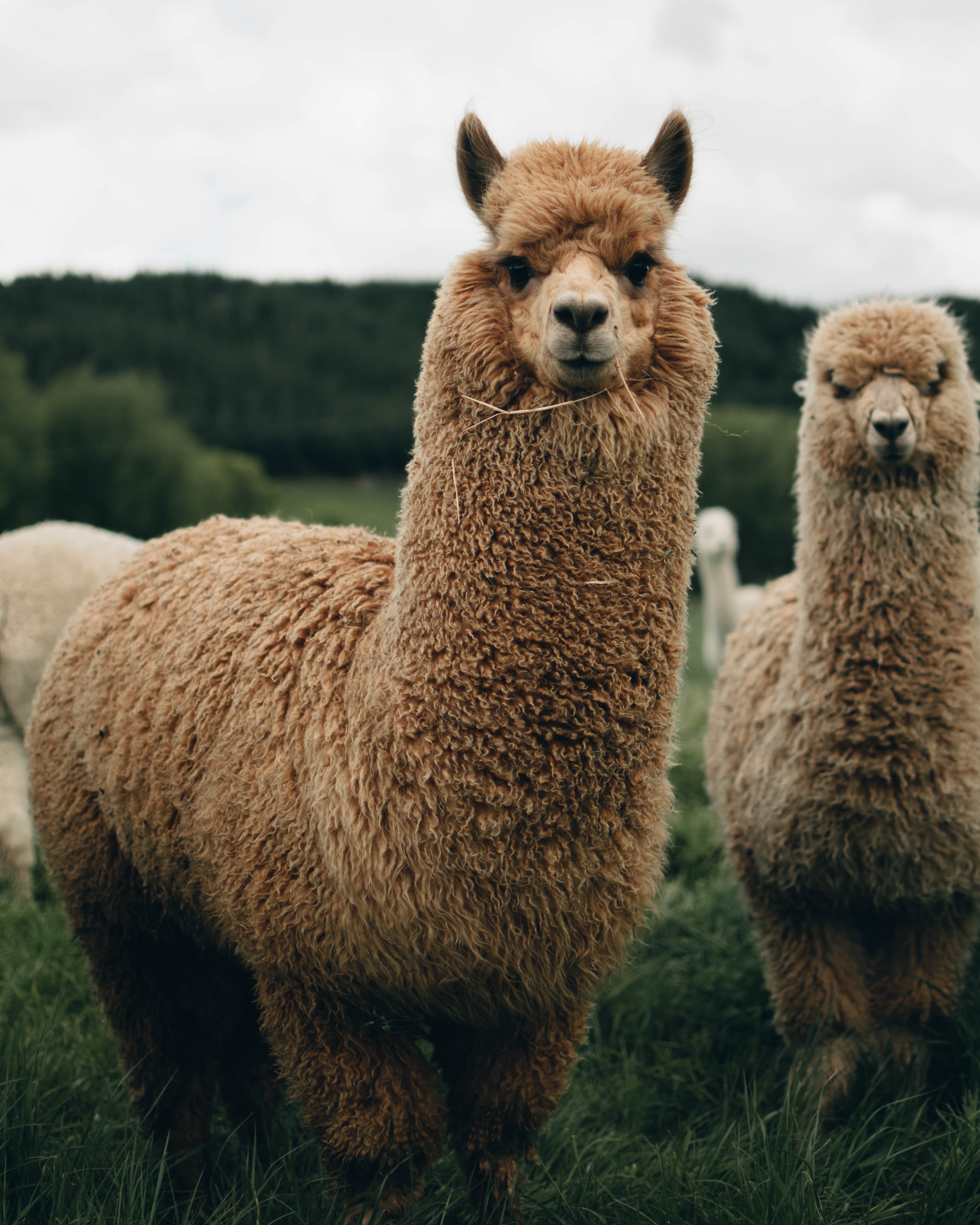 Scientists Find A Potential Treatment For Cancer In… Alpacas?!

In what has to be the most unique breakthrough in recent cancer research, scientists have identified a potential treatment for cancer in the unlikeliest of sources; alpacas. You read that right, those fluffy long-necked llama impersonators could be key in the fight of one of our biggest killers.

In a study conducted by the Institute for Research in Biomedicine Barcelona and Vriji Universiteit Brussel, scientists have identified nanobodies produced by camelids (members of the camel family, including alpacas in this case) that could potentially block epidermal growth factor (EGF). EGF is a protein that is found in and associated with the growth of cancer cells that scientists have been unable to block, until now.

“In spite of advances in treatments against the EGR receptor (EGFR) in patients, their efficacy decreases over time because patients develop resistance,” explain Monica Varese and Salvador Guardiola, co-authors of the study and postdoctoral researchers at IRB Barcelona. “By taking advantage of an emerging biotech tool, nanobodies, we have been able to synthesise the first inhibitors with high affinity for EGF,” they say.

Essentially, the scientists in Barcelona isolated the EGF protein, which the Belgium team subsequently administered to alpacas. Once the alpacas were delivered the EGF protein, they reportedly produced nanobodies and molecules to block the EGF in their system as a direct immune response.

Getting To Know Klinefelter Syndrome

“By injecting EGF into the alpaca we have challenged nature to find a molecule capable of binding tightly and with high selectivity to EGF, and it has come up with two very different but equally effective solutions for such a small and difficult antigen as EGF,” says Ernest Giralt, head of the Peptide and Proteins Lab.

While further applications of the nanobodies require greater testing, the implications of the discovery could prove extremely beneficial for those patients who develop resistance to current EGF inhibitors.