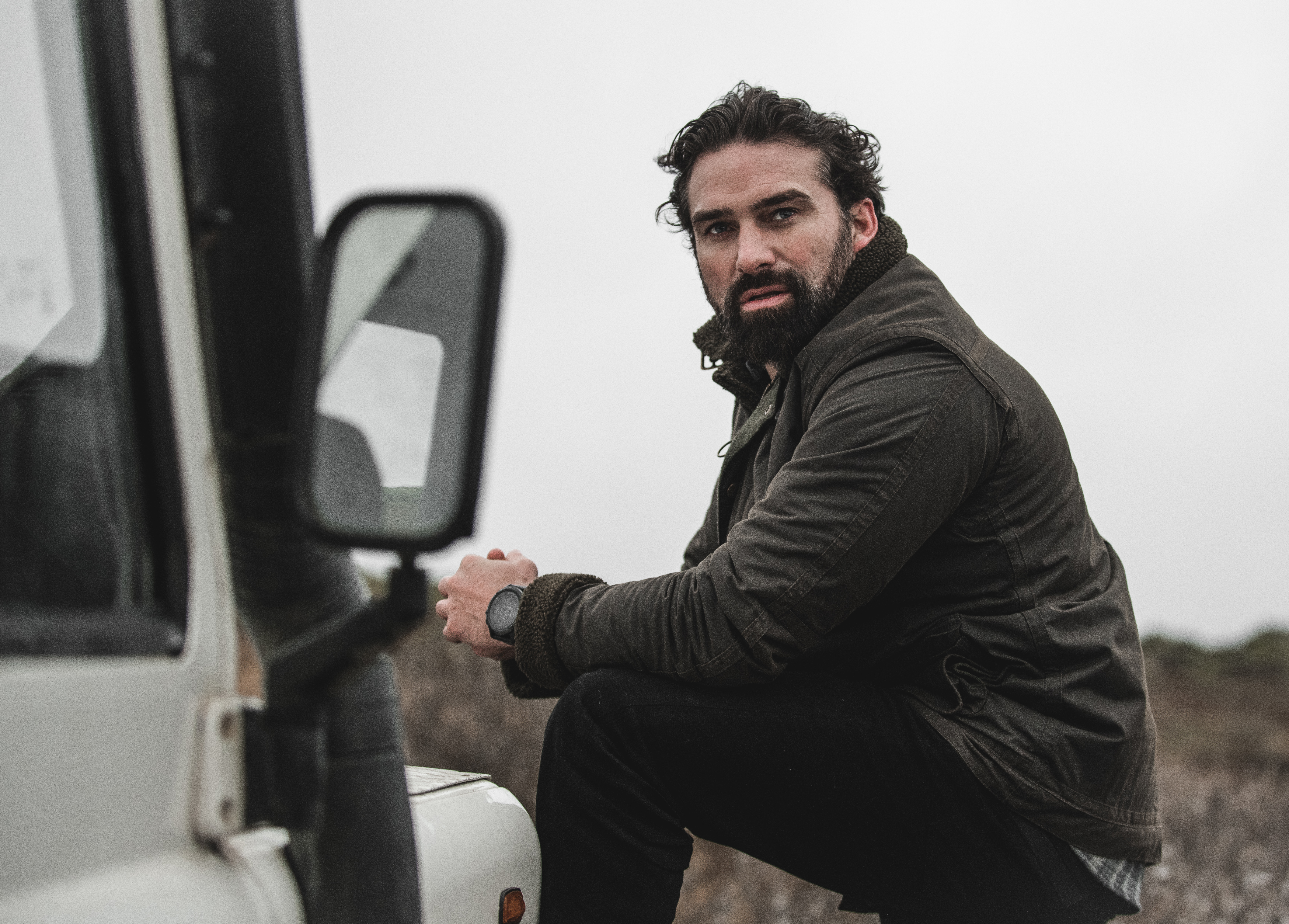 Like all of us, adventurer Ant Middleton has used the past year to learn, reflect and grow from his mistakes. He’s now flipped those mistakes on their head, and is using them to create a movement of positivity that, quite frankly, we could all benefit from.

“I can’t disclose where I am at the moment.” It’s exactly how I imagine all interviews with former Royal Marines start. Intrigue, mystery, and the smallest hint of a smug smile. The reality of the situation is somewhat less thrilling, and my first time meeting Ant Middleton is more a result of COVID-safe protocol than part of a top secret mission. It’s a way of life Middleton hasn’t accepted so readily, infamously taking to social media in March 2020 to encourage his 1.1million Instagram followers to “Get out there, don’t change. Fuck COVID-19!”.

Since then, a year of devastating loss of life and economic turmoil has ravaged the country Middleton calls home, and his take on the situation is much different. Now we sit in our Sydney podcasting studio, and Middleton is somewhat humbled. “I’m just appreciative of being out and about and being able to work.”

And work he has, spending the past year turning past mistakes into a signature brand of positivity. As centrepiece of surprise hit SAS Australia, host of celebrity fish-out-of-water specials Straight Talking, and the recently released book Zero Negativity, Middleton is uniquely positioned to offer advice on authentic, carefree and successful living. Most often through failure.

“I’m not scared to fail,” an appropriate flex from a man who tells me that his next goal is a trip into outer space. “I’ve failed up to now in my life, and I’m going to fail to the day I die. That is a fact. That’s part of who I am. That’s part of life. So I embrace it.”

Middleton is the next evolution of health philosopher, an elusive hybrid modern adventurer born from a history of military service and refusal to accept defeat. He has the infectious energy of Ross Edgely, spirited thirst for adventure of Bear Grylls and the endearing straight-talking attitude of Gordon Ramsay. However it’s his authenticity and willingness to “fuck up” that separates his from the rest of the adventure pack. He’s a man who owns up to his mistakes, learns from them, and moves forward, impeccably so.

Since leaving the Royal Marines in 2021, this attitude that has seen Middleton rise to the top of the self-help realm, and unlike his past life, this time his mission is simple; empower his followers to life a negativity-free life. Heed advice from this positivity guru and your results just may be, much like Middleton’s next adventure, out of this world.