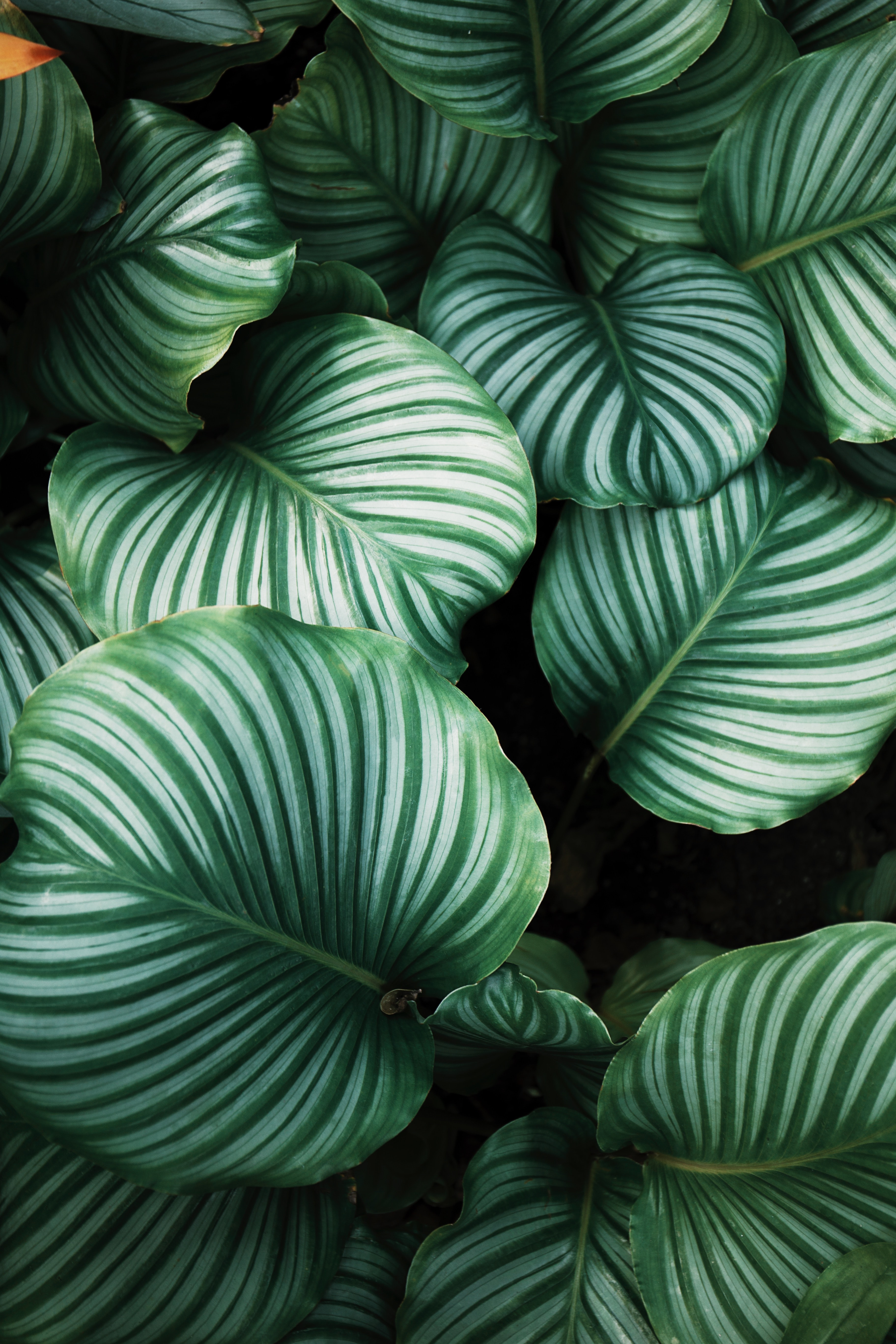 Full transparency; as a newly converted plant daddy (aka P Daddy) my research into the health benefits of indoor plants started from a place of complete bias. I was determined they were in some way good for my health, perhaps to offset the damage they were doing to my wallet, and I was willing to draw the most tenuous of links to prove the point. However after tumbling down quite an epic research spiral, I learnt that house plants are genuinely, scientifically and undisputedly good for your health, in more ways than I could have initially predicted.

Despite popular schools of thought, air pollution levels are almost always higher inside buildings than outside. Yes, even in the CBD. Unsurprisingly, this presents us with a whole host of health risks from pulmonary conditions to mental health and productivity issues. Especially alarming is the fact that although as Aussies we consider ourselves as lovers of the great outdoors, we spend an average of 90 per cent of our time inside, mostly for work and sleep.

Everything from building materials to electronics emit pollutants known as volatile organic compounds (or VOCs for those that like a good abreev). And then of course there’s us; big old carbon dioxide producing human beings.

But, back to the matter at hand, our leafy saviours, plants. “Good indoor plants can positively affect air quality and reliably reduce VOC loads by up to 75 per cent and increase oxygen to carbon dioxide ratios, at least during the day while they are performing photosynthesis,” confirms John Patykowski from the School of Life and Environmental Sciences at Deakin University.

Patykowski is one of thousands of scientists who have taken inspiration from a now famous 1989 NASA experiment, which found that certain indoor plants can improve the air quality in a home by absorbing VOCs, acting as natural air filters. According to NASA, the introduction of plants removed 84 per cent of airborne toxins over a 24 hour period. Let’s see your Dyson do that.

As if the prospect of clean lungs was enough, the search for further validation continued after adding another ficus to the collection. And I was in luck, because justification for houseplants is in abundance.

With your 2020 home-office now well and truly installed, why not hit your boss up for a ‘plant budget’, it might be in her best interest.

“Research suggests that investing in landscaping the office with plants will pay off through an increase in office workers’ quality of life and productivity,” says lead researcher Marlon Nieuwenhuis, from Cardiff University’s School of Psychology, who conducted a study into the effects of plants on workplace efficiencies.

“Our research is, to our knowledge, the first to examine this in real offices, showing benefits over the long term. It directly challenges the widely accepted business philosophy that a lean office with clean desks is more productive.”

“Simply enriching a previously Spartan space with plants served to increase productivity by 15 per cent, a figure that aligns closely with findings in previously conducted laboratory studies. This conclusion is at odds with the present economic and political zeitgeist as well as with modern ‘lean’ management techniques, yet it nevertheless identifies a pathway to a more enjoyable, more comfortable and a more profitable form of office-based working.”

Along with the aforementioned improvements on air quality and productivity, further research published in the Journal of Environmental Psychology showed working around plants significantly increased workplace satisfaction and self-reported levels of concentration.

Researchers show that the mere presence of plants in an office setting boosts one’s ability to maintain attention by a whopping 20 per cent specifically highlighting their ability to “prevent fatigue during attention demanding work”.

If your plant budget is not as lush as you’d like it to be, the good news is that workspaces with leafy outlooks can have the same effect… you just won’t get the benefits of clean air.

Need a little hit of positivity, tranquility and a general boost in your mood? Plants can also deliver all of those as simply being in the presence of green, fertile nature can deliver an endorphin hit.

“Nature can be beneficial for mental health,” says Dr Irina Wen, clinical psychologist and clinical director of the Steven A. Military Family Clinic at NYU Langone Medical Center. “It reduces cognitive fatigue and stress and can be helpful with depression and anxiety.”

Many of these benefits can be purely attributed to the aesthetics presented by indoor foliage, suggest multiple studies from the past 20 years. According the the accumulative data, natural aesthetics are soothing to people with houseplants and flowers increasing feeling of happiness and relaxation, whilst lowering stress and the chances of suffering from stress-related depression. It’s reported that indoor plants “can help you achieve a more optimistic outlook on your life, bringing you both pleasing visual stimulation and helping you to increase your perceived happiness”.

According to the experts, indoor plants with large leaves are the most effective in helping us feel more relaxed and calm. Side note, the large-leafed plants also reportedly regulate humidity, which is an absolute God-send heading into the shmootzy depths of an Aussie summer.

Doc-Approved Methods To Give Yourself A Self Check-Up

This is by no means a definitive list on the benefits of the unsung rockstars of the health world, houseplants, however time and attention span are of the utmost importance, so we’ll round out our list with one of the most surprising and beneficial effects of keeping indoor greenery.

Research has suggested that plants play a psychological role in welfare, and that individuals recover from illness faster in their presence, both in the house and even in hospital.

Their restorative strength is so effective that it has even resulted in ‘horticulture therapy’, a process by which patients care for plants themselves, with the intention of a sped up recovery process following medical procedures.

“Patients with plants in their rooms had significantly fewer intakes of pain medication, more positive physiological responses (lower blood pressure and heart rate), less pain, anxiety, and fatigue, and better overall positive and higher satisfaction with their recovery rooms than those without plants in their rooms,” suggests a study dating back to 2008.

The trick here? Opt for potted plants, as their lifespan is (hopefully) significantly longer than fresh-cut flowers, although both were proven effective. And if all else fails, opt for a succulent – even this P Daddy-in-training can’t mess that one up!