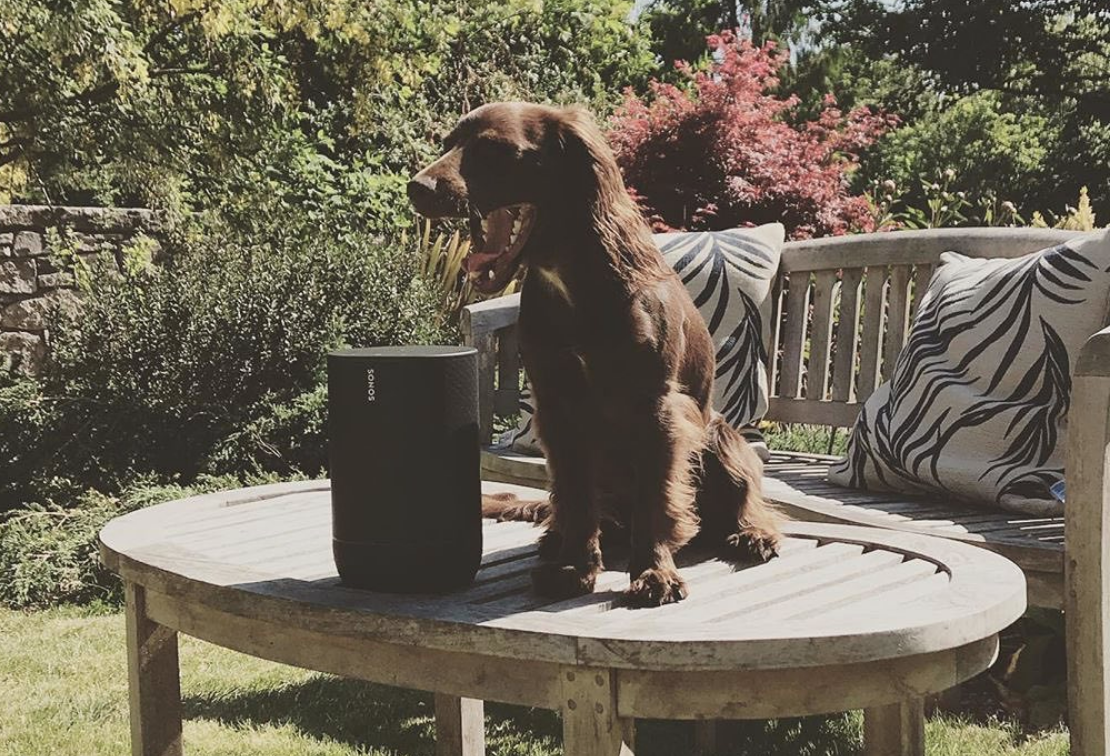 Music May Be The Greatest Legal Performance Enhancer, Says Science

In a recent study released by sound powerhouse Sonos researchers were able to add to a growing body of evidence that suggest that a little bit of ear candy can enhance our daily lives, reducing stress, boosting our motivation and increasing productivity.

The aptly named Brilliant Sound Study conducted by Sonos spanned 12 countries and included results from 12000 participants, finding that 74 per cent of respondents identified listening to music as a significant stress reducer.

Locally, 60 per cent of Australians that listen to music while at work say it helps them get into a positive mood and 68 per say listening at work makes them more productive. Surprisingly, 64 per cent of Aussies also said that music does more to help them get work done than coffee.

The results are particularly relevant as we see working norms shift from the office to working from home as a result of old mate COVID 19. However it may be worth investing in a solid sound system if you plan to work from your bedroom in the long run suggests Dr Adrian North, Head of Psychology at Curtin University.

“This study breaks new ground on sound and music therapy by diving deeper and looking into the impact of sound quality. There’s an undeniable link between the degree to which we experience stress release or motivation from music, depending on the quality of the sound source we’re listening to,” says Dr North.

During the experiment, those listening to the Sonos speakers were more likely to relax, with over half of respondents showing a reduction in stress from base levels, an almost 15 per cent greater reduction that inferior speakers.

The research from Sonos is further evidence of the transformative power of music in life with a  recent study by scientist from Brunel University discovering that listening to music while exercising actually rewires your brain, decreasing your focus but elevating your enjoyment.

The study monitored the effects on brain activity while exercising with music, a podcast, and no noise. By strapping portable monitoring devices (called electroencephalograms for your next pub trivia night) to study participants, scientists were able to identify a 28 per cent rise in enjoyment while listening to music. That’s a whole lot of happiness to accompany a long haul under the squat rack.

“The EEG technology facilitated measurement during an ecologically-valid outdoor task, so we could finally explore the brain mechanisms that underlie the effects of music during real-life exercise situations,” said psychologist Marcelo Bigliassi. According to Bigliassi and the team behind the research, boosts in beta frequencies in the frontal and central regions of the cortex due to music were identified. Also for trivia night – that’s the happiness centre.

The Meditation Guide For The Man Who Hates To Meditate

“We showed that music has the potential to increase beta waves and elicit a more positive emotional state,” said Bigliassi. “This can be capitalised upon during other forms of exercise and render a given activity more pleasurable. People who struggle to engage in physical activity programmes should select appropriate pieces of music to exercise,” he said.

The greatest upside to increased enjoyment when working out? Increased performance, specifically strength endurance improvements of nearly 6 per cent.

A separate study conducted in Italy demonstrated that “listening to [self-selected] music induced a significant increase of strength endurance performance” in a maximal bench press experiment of 31 strength-trained men. However before you crank the Tina Arena to smash your 1RM, the researchers went on to identify that there were “no effects on maximal strength” but rather on strength endurance. Still, surely a little bit of Chains can’t hurt crack that 220kg deadlift.