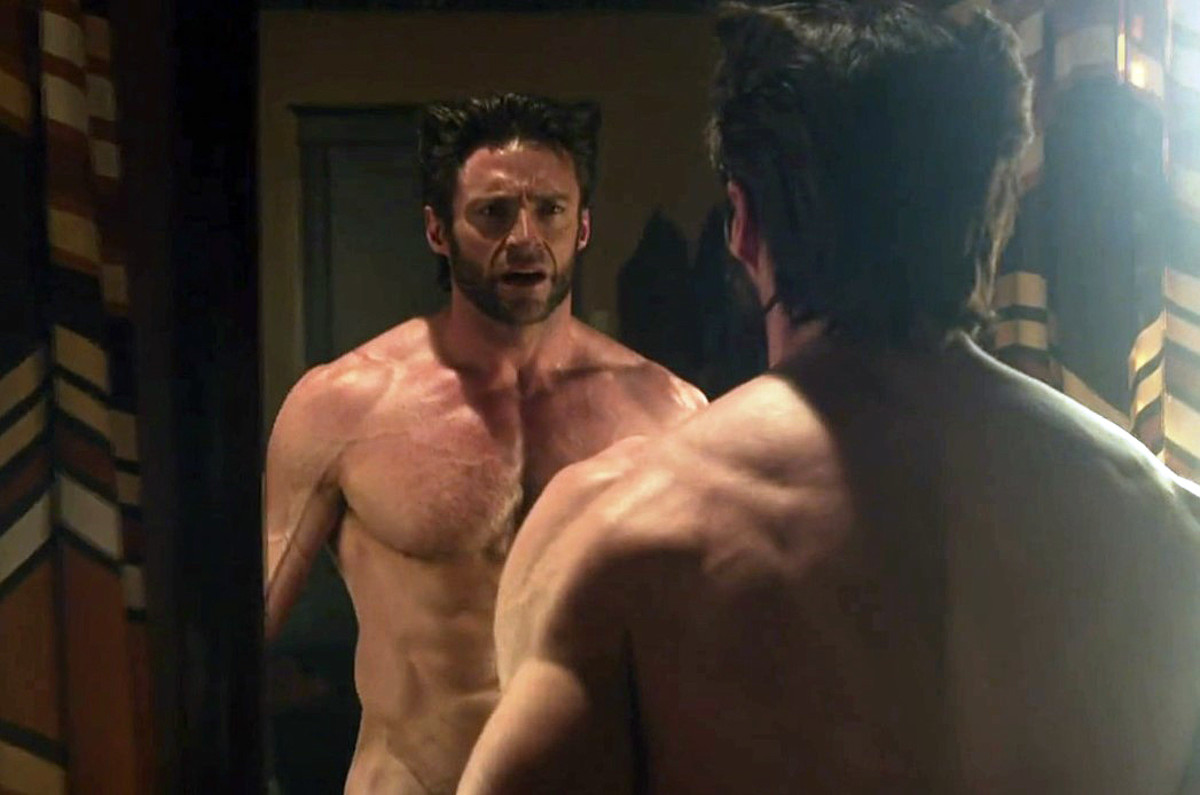 We Tried A Bizarre Ingredient Suggested By Hugh Jackman; It Wasn’t Half Bad

If we were going to take nutrition or workout advice from anyone, it would be someone with the credentials of Hugh Jackman. In addition to being the good-guy of Hollywood, old-mate Wolverine knows how to pack on some serious muscle and his longevity as a fitness inspiration is the stuff of legends.

So when we were lurking Jackman’s Insta to discover just how he does it, we were intrigued to find him touting a different new superfood. Munching down on a ‘blue algae’ smoothie bowl, Jackman shared the meal with his followers, describing the taste as ‘amazing’.

Look, we were happy enough to take his word based purely on that testimonial, but the journalist within had more questions. What is in a blue algae smoothie bowl? Is it safe to eat? And why should we be eating it?

Well settle in mate, blue algae school is in session.