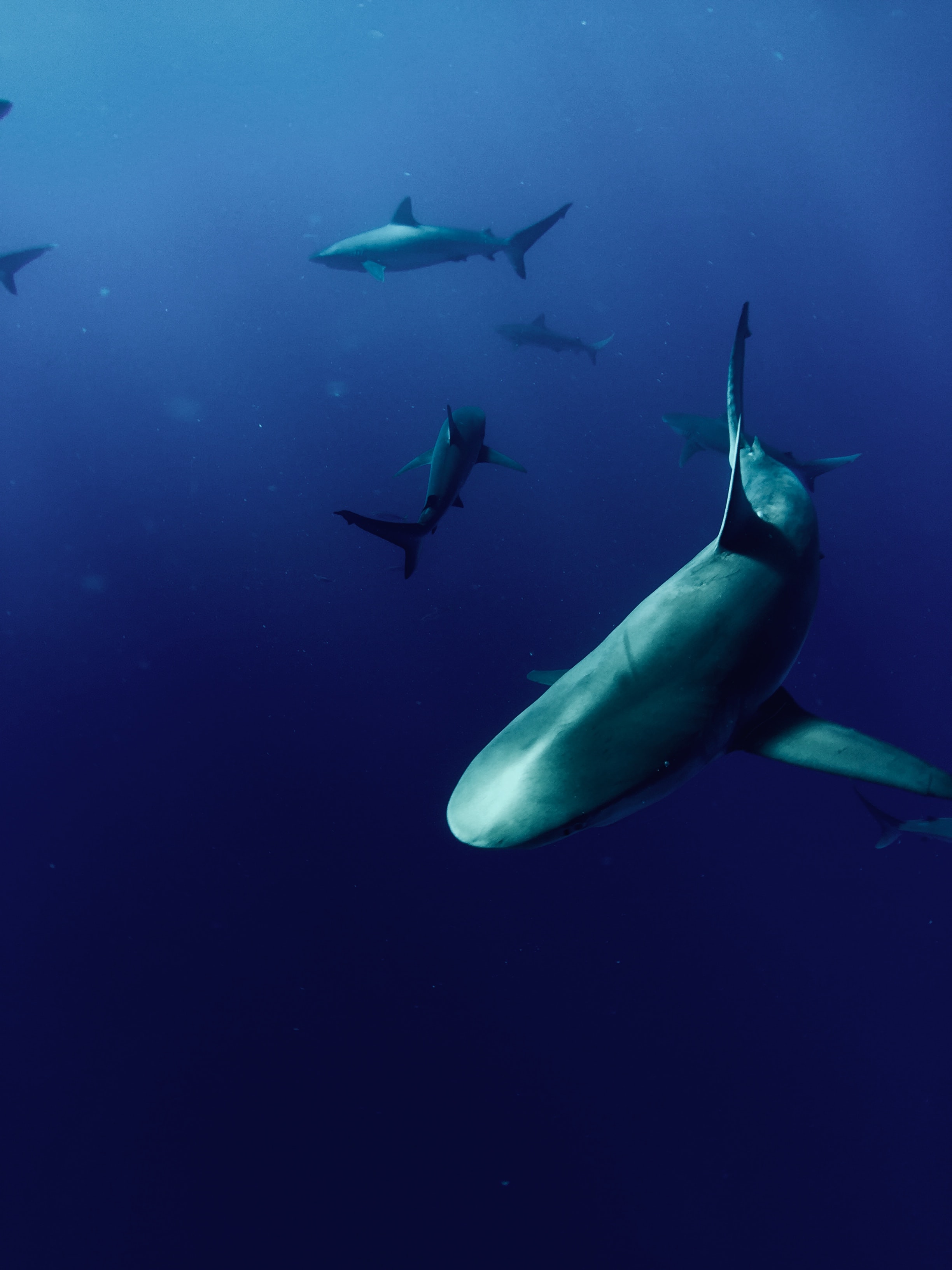 Scared Of Sharks? Don’t Be, Your Puppy Is Much More Dangerous

As summer rolls in, so too does a wave of hysteria surrounding sharks and attacks on Australian beaches. And while shark attacks garner significant media attention, how likely are you to fall victim to a nibble from Brucey and his mates?

Not very likely at all, according to 2019 statistics gathered by Australian Geographic magazine. In fact, it’s almost 3000 times more likely that a random doggo will be your demise.

So why is there so much hate surrounding the ocean predators? After all, they form an extremely important part of the oceanic ecosystem.

As apex predators, positioned at the top of the aquatic food chain, sharks play a crucial role in maintaining balance under the sea. They keep the balance, removing their prey, without which reef destroying herbivores would thrive to devastating numbers.

The hype surrounding shark attacks has also led to calls for increased netting in some Australian beaches, and even culling of the species.

First introduced in the 1950’s as a prevention method attempting to protect swimmers from sharks, nets themselves are an outdated and proven ineffective notion. The nets act as partial underwater filters, and don’t offer complete protection from sharks. Sharks can still swim over and below these nets, and most of the dead or trapped sharks found are actually on the beach side of the nets (ie. they’d already eluded them).

The main victims of the nets are 53,098 other marine animals, who drown in nets and drumlines each year (according to 2013 statistic, the last time this practice was ‘trialled’). These animals include turtles, dugongs, whales, dolphins, rays and other harmless species of sharks. It was the NSW Government themselves who acknowledged this threat, recognising shark netting as a “key threatening process” under their environment law in 2003.

Essentially, the plight of the shark is gathering momentum, with high-profile attack victims, such as Paul De Gelder and Mick Fanning, both fronting documentaries touting the protection of the species.

Earlier this year, Fanning shared his excitement on learning more about sharks and their role in the ocean with Tracks magazine, detailing the fear he overcame and his new found appreciation for his toothy mates.

Scientists Have Just Made Chrissy Shopping A Whole Lot Easier

“Obviously the fear grew inside me a bit at first, but in saying that I wanted to learn more about them,” Fanning said of surrounding himself with sharks for his Taylor Steele directed doco, Save The Shark. “There’s been so much activity since then so just understanding why that is happening is important if we want to save sharks and save lives.”

Some food for thought as you approach summer and tense up upon entering the water. Whilst undoubtedly a danger and capable of some serious carnage, I’d keep an eye open for a croc or two. Perhaps even a stray hippopotamus. Or those pesky mozzies…

Check out the official ‘death tally’ from Australian Geographic below: