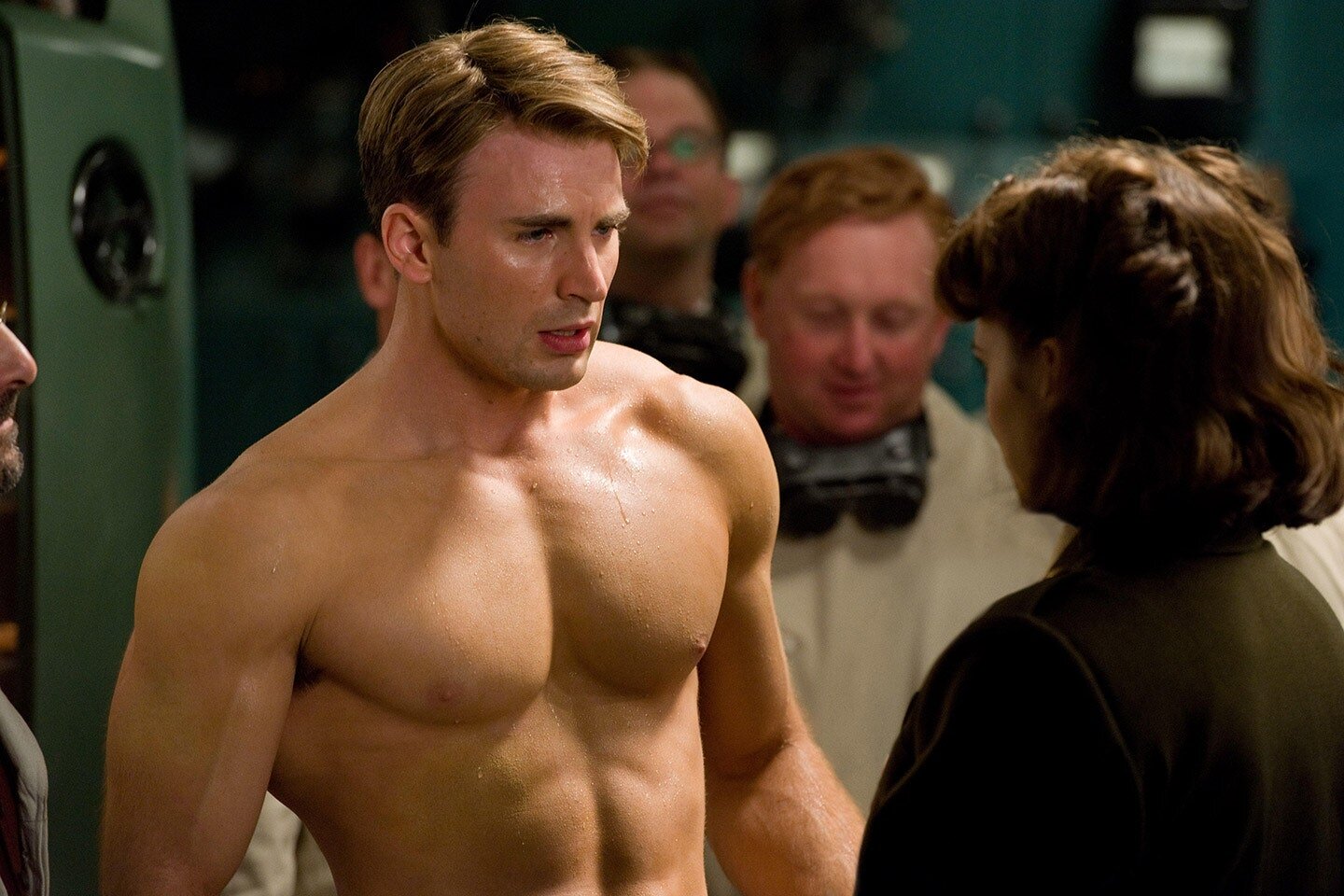 Chris Evans’ Workout Routine Sure Is Unique… But It Clearly Works

Controversial opinion I know, but Chris Evans, aka Defending Jacob’s dad [oh, and Captain America], is probably the number one of all the Hollywood Chris’s (don’t @ me). Before all of you Hemsworth and Pratt devotees approach with torches and pitchforks, hear me out.

Much like his character, Evans promotes the same moral values and commitment to authenticity. He’s noble, hard working, intelligent, continually fights for justice, and based on Marvel assets alone, is just as jacked as any of the other Chrises… OK he may trail Hemsworth slightly in that department. But he is ‘worthy’ after all.

And whilst it’s quite evident Evans knows how to train the house down, we’ve only just stumbled upon the secret sessions that he uses to supplement his time in the gym, and in all our years, not even we expected this training twist. And why is not wider public knowledge.

“Tap is waiting to have its day,” Cap said in an old interview with the New York Times. A tap dancer since childhood, it kind of makes sense given his career and formidable reputation as an action star. Coordination, agility and choreography are crucial to playing the man who is the glue holding the Avengers together.

“It makes me feel like I’m a part of the music,” Mr. Evans said in the interview. According to the article, Evans taps twice a week in sessions taught by a close friend.

Is the tapping for a role? Apparently not, with Evans getting jiggy as a “low-pressure hobby”.

While Evans sessions certainly caught us off-guard, it turns out there are huge fitness benefits from tap dancing, and upon further research, it’s definitely a movement we’re happy to champion on Captain America’s behalf.

An hour of cardiovascular-heavy tap dancing is reported to burn around 315 calories, and the workout can be done absolutely anywhere (if you’re confident enough). Not only extremely versatile, anyone at all can participate; it’s a workout that is extremely adaptable to any level of fitness.

If you need further proof of the benefits of tap dancing for fitness, we suggest you hit up Aussie classic Bootmen on Netflix, a prime example of Sam Worthington at peak fitness.

Evans hobby may also explain why he’s one of Hollywood’s most in demand bachelors. According to Dr. Helen Fisher, an anthropologist at Rutgers University and author of Why We Love, a book about the nature and chemistry of romantic love, women are attracted to guys who dance because it shows you are a fun-loving person.

“There is a certain amount of dance to copulation [sex]. And dancing is energetic, which suggests someone who’s in good shape,” she said. “But I think what’s really going on is that dancing indicates someone who’s social and self-confident.” Sounds like Evans in a nutshell. Case closed.