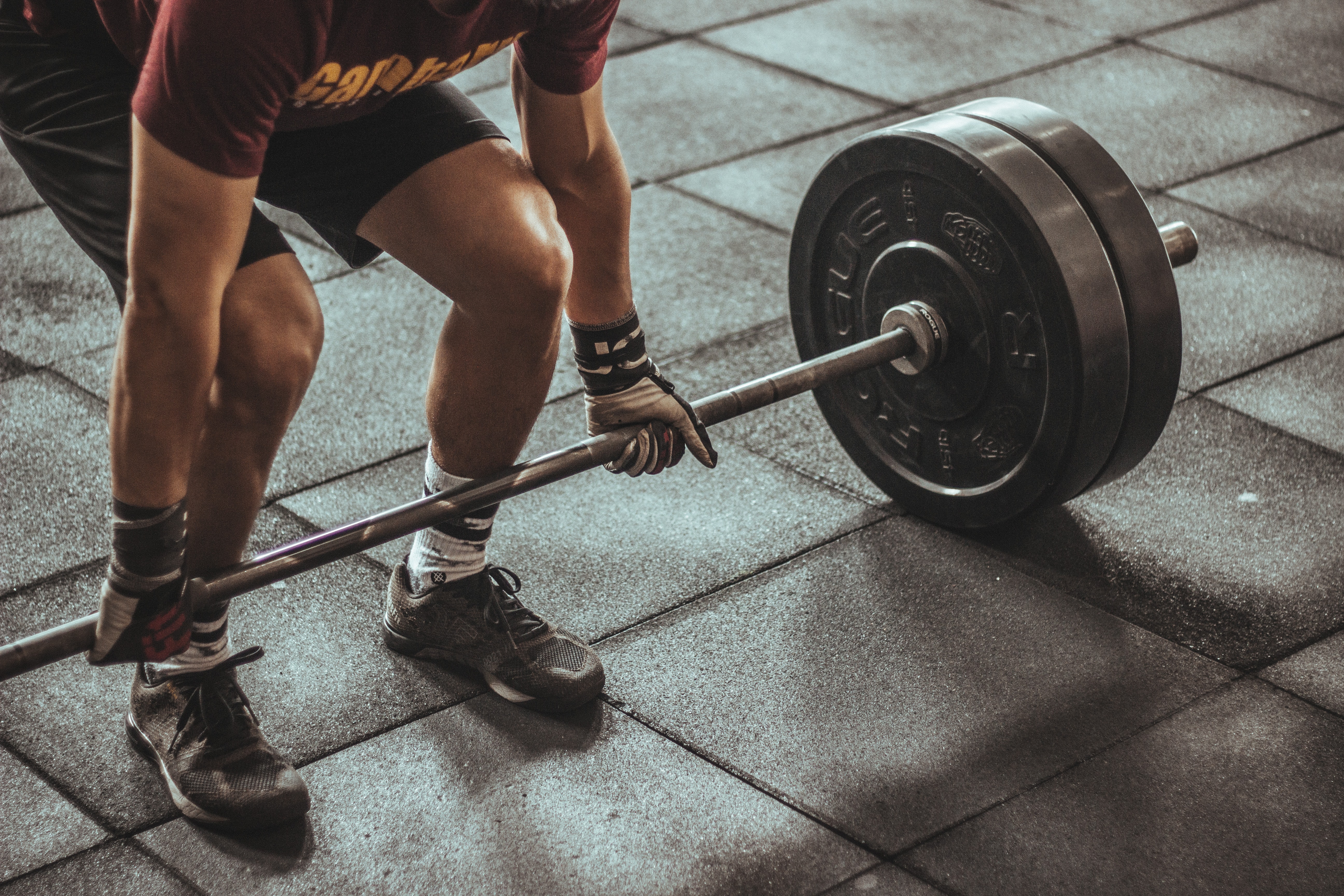 Could You Pass The 6 New US Army Combat Fitness TestS?

The Armed Services produce some of the most mentally and physically proficient athletes known to man, which makes sense given the demands of their job. Their roles and responsibilities are not for the light hearted, and this is reflected in a new fitness test released earlier this month.

Named the ‘Army Combat Fitness Test’, the test is a new set of challenges implemented mid-2020 by the US Army in their revised ACFT Field Testing Manual.

“While the ACFT is backed by thorough scientific research and has undergone several revisions, there are still details that have not been finalized,” details the opening of the manual, a 26-page beast of a document. “The purpose of the Field Test is to refine the field administration and scoring of the ACFT.”

Six tests of strength and fitness are outlined in the newly revised manual with strict guidelines for each movement, including no event re-starts. So limber up, get strong and prepare to impress the graders on each event with the US Army’s own guidelines and tips.

This test involves a 3 repetition max (3RM) deadlift, at a consistent weight with no rest. Your score is the highest weight lifted within these parameters.

“If the Soldier fails to complete three continuous repetitions under control, he or she is permitted one retest at a lower weight after a rest of up to two minutes,” states the manual.

Graders on the test allow only 2 attempts to reach your 3RM, so you’ll want to start heavy and either increase or decrease the weight based on your first attempt. “If the Soldier successfully completes three continuous repetitions on the first attempt, he or she may elect an additional attempt at a higher weight after a rest of up to two minutes.”

To complete a standing power throw, you hurl a 4.5kg medicine ball over your head behind you for maximum distance. Similar to the deadlift, you’ll only get two attempts (with one practice in this case), so go for gold on both efforts. Stepping over the line due to momentum of the throw will result in a zero score and that particular attempt will not count, no matter the distance.

Contrary to popular belief, hand-release push-ups mean your hands are released at the bottom of the push-up (ie. when your chest is resting on the ground), not at the top. This ensures a full range of motion and a standardised measure for testing. You’ll be allocated 2 minutes to complete the maximum number of push-ups possible in the time, however be wary, there are some strict parameters of performance. A repetition will not count if the:

This test will also be ‘terminated’ if a soldier lifts a foot or hand off the ground. The push-up is included in testing as it “represents repetitive and sustained pushing used in combat tasks.”

Build Thor-Approved Arms, With This Workout Direct From His Trainer

This test is a cheeky way for testers to sneak 5 tests into the one and calls upon muscular power, endurance, and strength, and anaerobic capacity to simulate high intensity combat tasks that last from a few seconds to several minutes. “This capacity contributes to a Soldier’s ability to react quickly to direct and indirect fire, build a hasty fighting position, and extract a casualty from a vehicle and carry them to safety,” says the manual. You’ll need to complete the following 5 sprints for time on a 25m track:

Hanging from a parallel bar, with feet off the ground, soldiers will need to raise their knees up their elbow and lower for one rep. These must be done strict, with no swinging or kipping, and any movement where the knees don’t touch the elbows will be a ‘no-rep’. Likewise, the test will be cut short if the soldier drops from the bar and makes contact with the ground. You will have 2 minutes to complete as many repetitions as possible. Alternatively, your score will be the number of repetitions completed before the soldier drops off the bar.

“These movements assist Soldiers in all climbing tasks and in surmounting obstacles like a vertical wall, or climbing onto a shelf or up a rope.”

Or 3.2 kilometres in Australian, this run will be for time in an effort to measure aerobic capacity and muscular endurance over a moderate distance. Self explanatory in nature, you’ll have to complete this run directly after a 5 minute rest following your leg tucks, so drink in the air before you get going.

“It applies to common Soldier tasks such as dismounted movement, ruck marching, and infiltration.” You’ll be allowed to complete the run on a track, sidewalk or road. Trail runs do not count for this test.