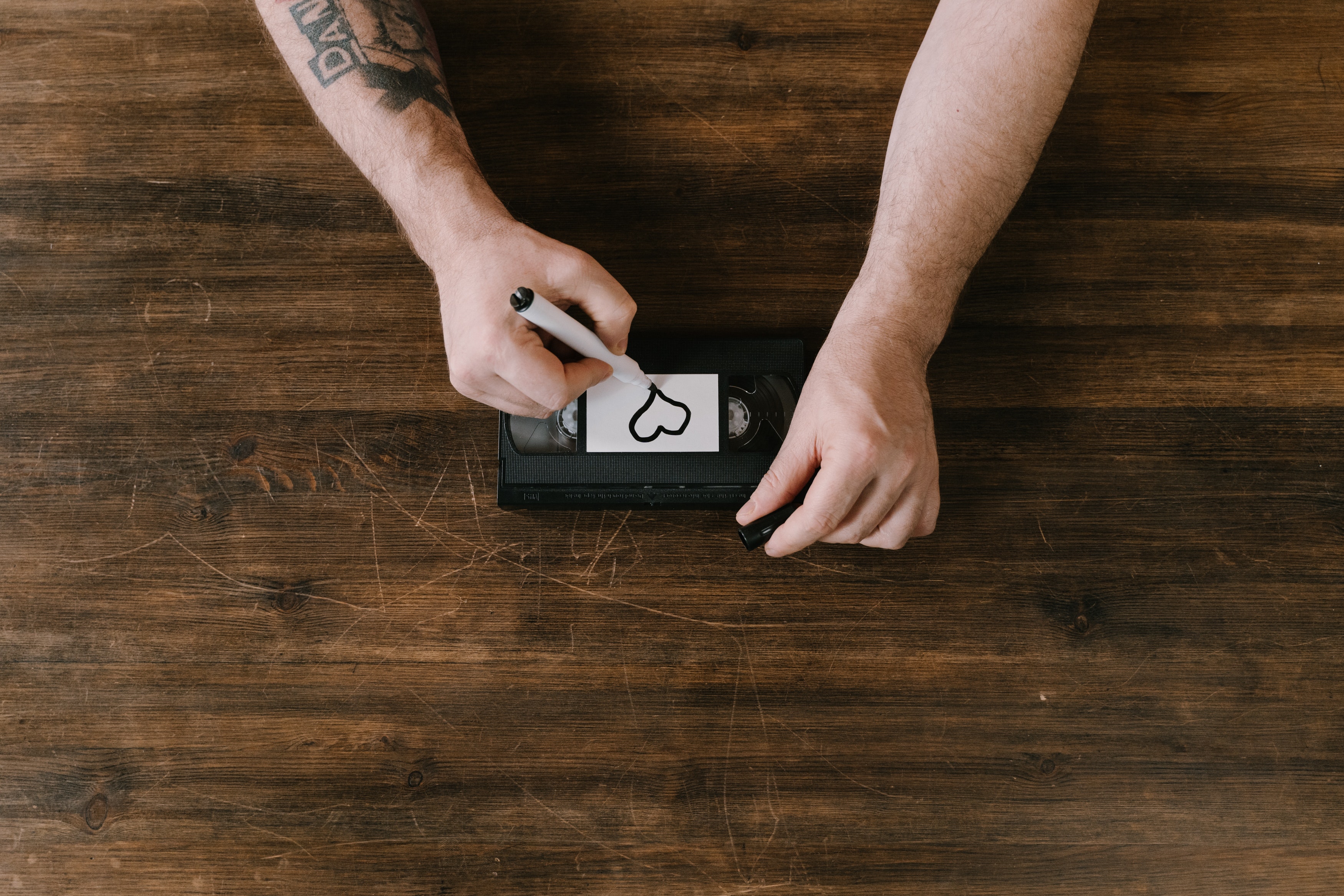 “This Video Is For Anyone Who Is Depressed About Covid”

It can be easy to get swept up in a regular doom-scroll, and let’s not beat around the bush, there is a lot going on in the world right now. Subscribing to social media is a fine line between staying informed, and becoming overwhelmed at the headlines.

However in a video that has every right to go viral, KIIS 106.5 newsreader Brooklyn Ross, the third star of the Kyle and Jackie O Show, has shared some oft-overlooked good news to come out of the past month.

Essentially, as Ross highlights in the video below, despite the harsh lockdowns (and there’s no doubting they’ve been tough for most), the results are beginning to show. Our hard work is paying off, and there is a light on the horizon – not a bin fire, but rather a summer of freedom, hugs and normality.

“The end of Covid is so close, we should be celebrating,” says Ross in the video posted as Sydney enters their 9th week of consecutive lockdown, and Melbourne passes their 200th day. Unfortunate milestones, but ones that have saved countless lives as Ross highlights.

According to Ross, there are some key facts going largely unreported that are actually positive reads on our current situation.

Our lockdowns will likely end permanently in 1-2 months IF we reach our vaccination targets, which we’re on track to do by mid-October.

Delta is killing less people that the original variant. Why? Because vaccines are working.

Ross’ video also highlights where Australia stands when it comes to Covid management when compared to the rest of the world. When weighing up deaths against total population, Australia is absolutely crushing it.

Ross then compares the demographics where the majority of deaths are occurring (those aged over 80), to who is catching Covid in Sydney at the moment. Only 9 per cent of those contracting the virus are in the high-risk age categories. Why? Because that age group is 80 per cent vaccinated.

As we stand now, half of Australia has now had 1 dose of the vaccine. We can see from overseas data that once this 50 per cent (with one dose) milestone is reached, deaths when compared to case numbers drop dramatically, and many nations that have hit this mark have returned to a level of near-normalcy.

Ross has been an incredible advocate for vaccinations throughout the pandemic, particularly encouraging a drive towards AstraZeneca, using his platforms to promote vaccine uptake among younger populations.