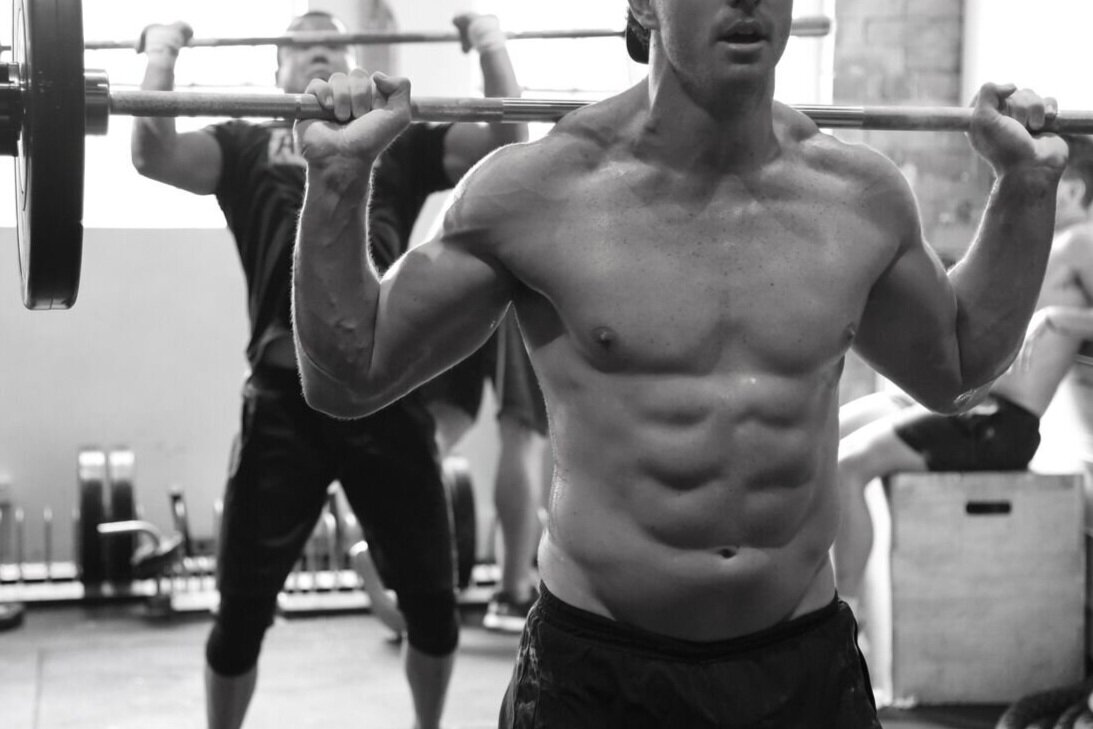 5 Reasons Why Abs Are Overrated

Okay, first thing’s first, please don’t get us wrong here; core strength is a great asset to overall health and definitely a goal worth striving towards. But can you have good core strength, be a pillar of health, and above all be happy, without a 6-pack? Absolutely.

If a visible 6-pack emerges as a bi-product of consistent training and healthy eating, then happy days. But should a 6-pack really be the end goal of your training regime? We look at 5 reasons why having a 6-pack is overrated, so you can relax and enjoy your body, whatever shape it takes as a result of your training.

They’re Hidden Most Of The Time

Let’s start with the obvious. Unless you’re an underwear model by trade, how often do you really have your shirt off for an audience? The chances are that your answer is; only on weekends at the beach, or at night in front of your bed buddy.

Sure, you may feel proud to have washboard abs, but if vanity is your motivator, surely your time is better spent working on muscle groups that are more regularly visible to others. Hit some dips, curl some dumbbells or whip out some calf raises ASAP, because these are the muscle groups that are going to be on display the majority of the time.

Have you ever heard of Hafþór Júlíus Björnsson, aka The Mountain, aka the official strongest man on Earth? That’s right, the competitive strongman holds the title, without an ab in sight, and the man is doing very well for himself. 32 years-old and weighing in at a staggering 200kg, the champion claimed his title by winning the Overhead Press and Loading Race in the final event of The World’s Strongest Man competition. Other events included a Giant Dumbbell Press, Keg Toss, and a casual Vehicle Pull… in his case, a bus. The moral of the story is that Thor is still an incredible athlete, strength doesn’t require a visible six pack, and if you ever needed a poster boy to prove the point, Björnsson is your man.

Your Partner Probably Prefers You Without Them

A study conducted early last year asked over 2,000 men and women how they felt about the “dad bod.” The survey found that 7 out of 10 women were more attracted to men that had up to an additional 20 pounds on their frame. Additionally, a small study conducted at UCLA surveyed 82 college-aged coeds and found that women were more likely to have short-term relationships with more “muscular” men, but conversely, classified their long-term partners as “more trustworthy and romantic than their one-nightstands or brief affairs.”

Do They Align With Your Goals?

Before making abs a priority, think about your fitness goals. Do you want to run a marathon? Do you want to climb a mountain? Do you want to sweep someone off their feet? None of these movements require the sole movement of your stomach muscles. Aside from getting out of bed in the morning, there are very few functional movements that require a sit-up movement in isolation.

Again, we’re definitely not discounting the benefits of a strong core in these endeavours, but have you ever seen an athlete climb a rope using their stomach? Or rescue a cat from a tree by doing a crunch? No. Work on movements that get you closer to your functional goals, not vanity.

Orlando Bloom Shares The Workout That Keeps Him Shredded At 45

They’ll Come As A Bi-Product Of Fitness Anyway

If you train hard, eat well and move often, the chances are your abs will reveal themselves in their own time, especially if you’re in calorie deficit. Most compound moves in the gym (deadlifts, squats, olympic lifting) and endurance activities require core activation when performed correctly, so your abs will get a workout regardless of whether you’re targeting them in isolation or not. Similarly, reducing your body fat percentage to under 12 per cent should produce visible abs, a bi-product of high intensity workouts and a calorie restricted diet.