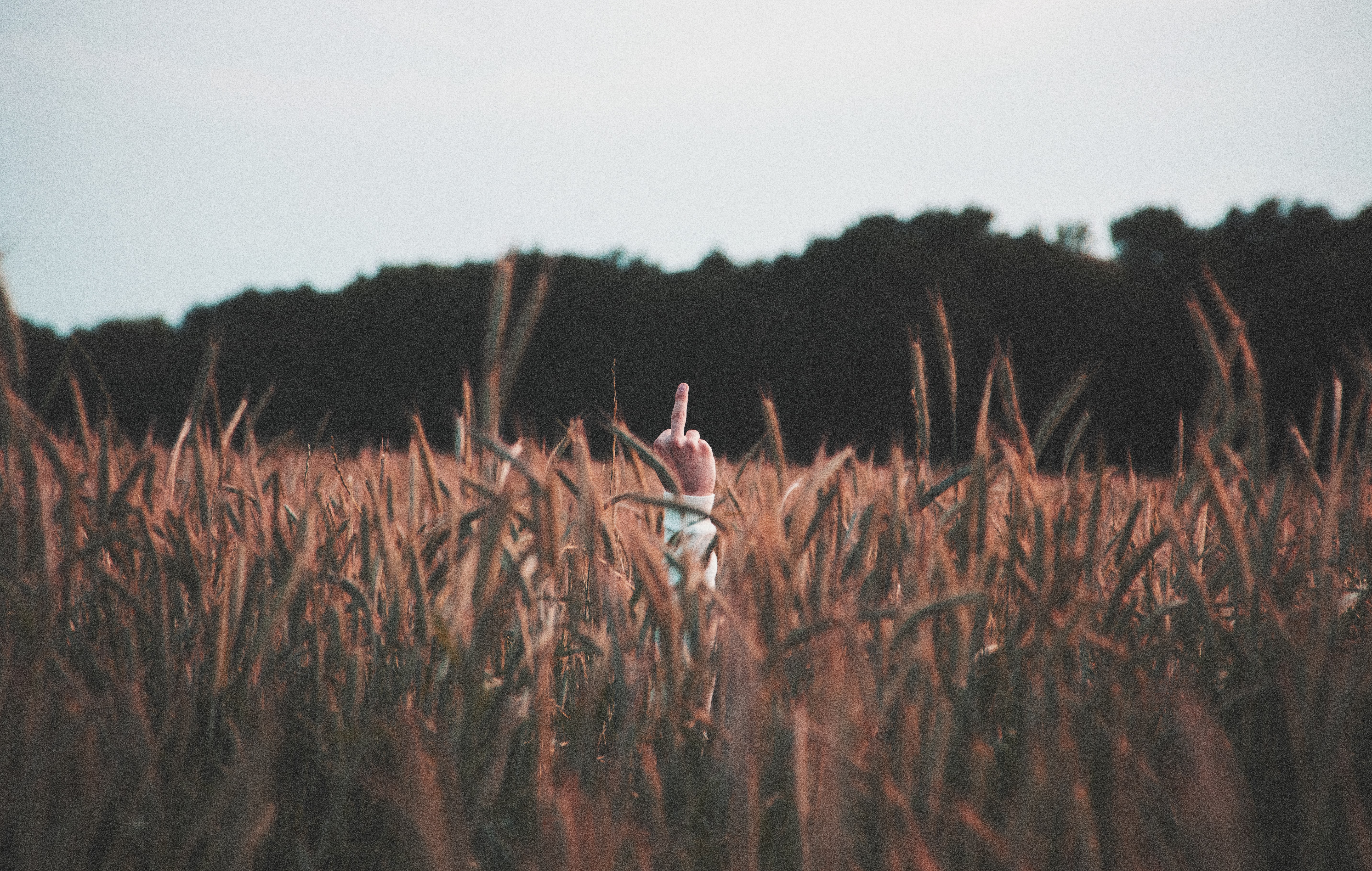 Feeling Cranky And Not Sure Why? You Could Be Suffering From IMS

Ever been accused of suffering from manstruation or manopause? Or maybe you’ve just downright earned the reputation of being a grumpy fella? Well it turns out empathy is in order, and that hormonal mood swings can affect men in a similar way that they can affect women during that ‘time of the month’. No, we’re not talking about cramps or the pain endured by the fairer sex, we’re talking about the agitation we feel that often goes unexplained.

Irritable Male Syndrome (or IMS) is a hormonally induced behavioural state that exhibits itself through feelings of nervousness, depression, irritability and a decreased sex drive. Sound familiar?

“Irritable male syndrome can be defined as a state of hypersensitivity, frustration, anxiety, and anger that occurs in males and is associated with biochemical changes, hormonal fluctuations, stress, and loss of male identity,” said psychotherapist Jed Diamond when talking to Medicinenet.

After 40 years of study, involving analysis of over 1000 men, Diamond suggests that the hormone cycle of a male fluctuates similarly to the female cycle, with added daily and seasonal cycles.

While there is limited literature to support a male monthly cycle, his theory of a season 16-week testosterone cycle is certainly evident in other mammals, and the accompanying IMS is a real bi-product.

Another study published in the journal Reproductive Fertility Development demonstrates that IMS symptoms are especially evident in males following a lowering of testosterone seasonally. The research suggests that following the mating season, when testosterone is low, male mammals become agitated and lethargic, basing their findings on an animal model for testing.

“The negative mood state has been described in men following withdrawal of androgens and is a striking feature in male seasonally breeding mammals associated with the end of the mating season,” said Gerald Lincoln, head author from the Human Reproductive Sciences Unit, Centre for Reproductive Biology, in Edinburgh.

Whether you’re a believer of IMS or not, the science definitely points to fluctuations in testosterone levels. Maybe just be mindful, if you’re feeling unusually on edge, taking measures to boost your testosterone can definitely help.