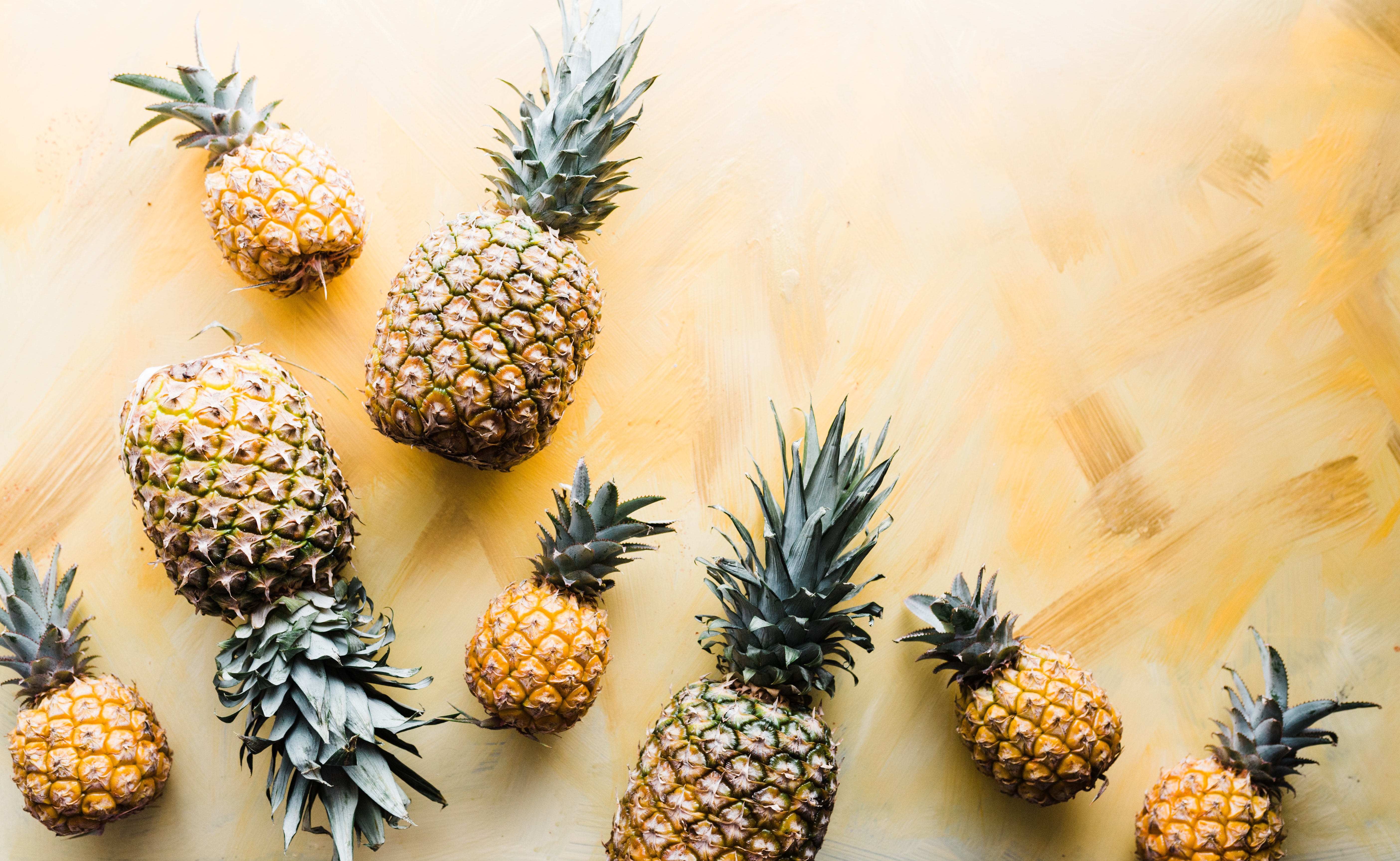 What? You don’t keep up with the Kardashians for relationship advice? Well, maybe you should, if a recently resurfaced viral post by Kim Kardashian is anything to go by. The shot of the reality TV star, originally posted mysteriously in 2018, this time in a one piece and seductively eying off a can of pineapple juice, has resurfaced as the conversation around the efficacy of pineapple juice reignites.

In the original caption to the picture Kardashian writes “Google the benefits of pineapple juice”. And while we’re sure that shares in both pineapple juice and Google skyrocketed due to the endorsement, we’re willing to guarantee she’s not eluding to the fact that pineapple juice is great for kidney health.

It’s almost universally agreed that the viral post is in reference to the urban myth that drinking pineapple juice before sex makes a vagina (and semen for that matter) taste a whole lot sweeter. And it turns out that Ms K has done some thorough research.

Although there is limited research on the topic, most likely because taste is a subjective measure, there have been some scientists willing to test the theory, and countless Reddit users who have selflessly conducted their own ‘research’. And in the name of journalism, we investigated.

According to two studies, The Pineapple Sex Test and a review of data at the Kinsey Institute, drinking or eating pineapple in significant amounts, over several days, does have an impact on both male and female sex secretions [there has to be a better word than ‘secretions’].

“In some ways, ‘you are what you eat,’” said urologist Dr. Koushik Shaw of the Austin Urology Institute, to Health. Shaw goes on to explain that there is in fact validity in the theory and that foods with higher sugar content could sweeten the taste of bodily fluids, however the effects, especially in men, can be delayed.

“Prostate fluid in ejaculate can be made weeks or months before,” he says, ruling out the idea of a pre-sex cocktail.

With the Kimmy K pineapple theory in full effect, and this logic applied beyond the fruit world, one can’t help but ponder, could it even be possible to make your partner’s vagina taste like beer? Perhaps peanut butter flavoured semen? Where does it end?

In a quote from self proclaimed biochemist and Reddit user @beermeupscotty (we’re very much doubting the validity of this qualification) “Pretty much that statement ‘you are what you eat’ rings truth. You can change your ‘taste’ with your diet. If you drink lots of coffee and beer, your juices will have a bitter taste. As a general tip, drink lots of water and add fruit to your diet for better tasting ‘juices’.”

There you have it, looks like you and your partner can change each others tastes, and bring a whole lot more variety to your next oral sex session, bringing a whole new meaning to the word ‘cock’-tail.