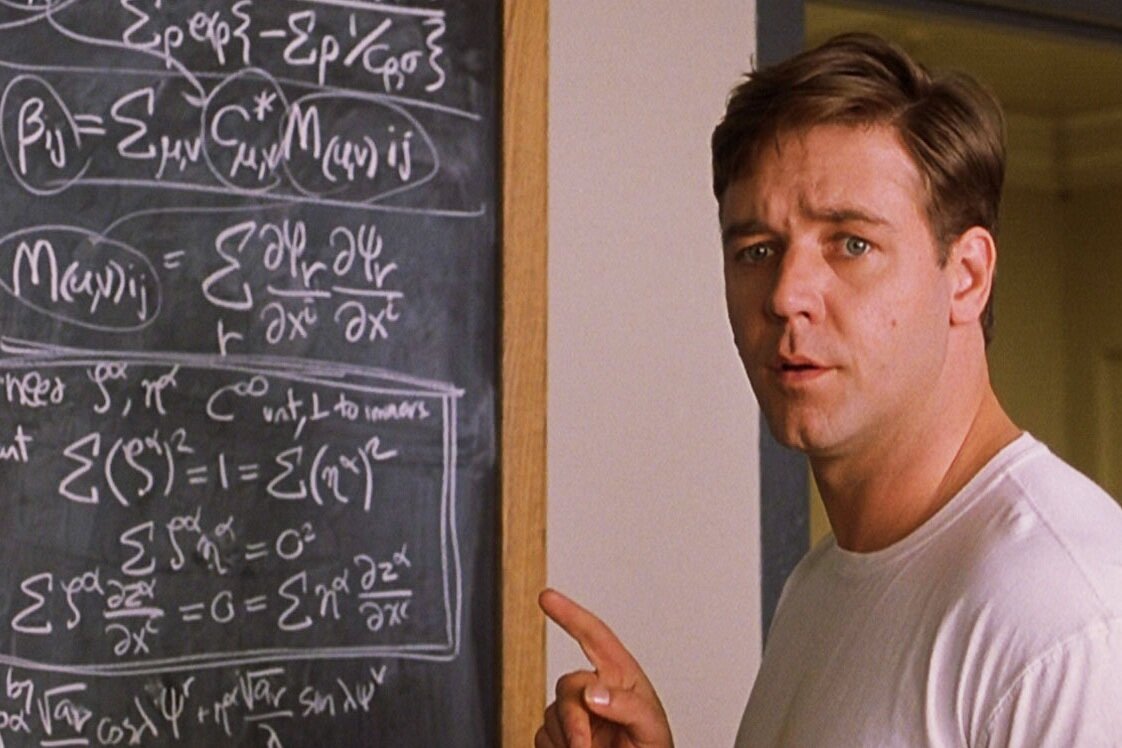 Can You Burn Calories Just By Thinking Really, REALLY Hard?

If you’ve ever attempted a Sudoku puzzle, or tried to remember the names in Game of Thrones, then the chances are you’ve felt a burning in your skull that rivals DOMs following leg day. It’s the same weariness that washes over you after a big day at work, or following a deep emotional discussion with your SO. If you feel tired after some solid brain activation, does that mean you’re burning calories thinking? Could it be possible to think yourself skinny?

“The basic answer is yes,” says Ewan McNay to Time.

Lucky you’re reading sneakers; an intellectual publication such as this is sure to roast a few extra calories!

McNay, who is the assistant professor of psychology and behavioural neuroscience at the University of Albany, has studied how the brain uses energy to perform, and puts it simply in his research;

“[The brain] is still an energy-system subject to the laws of physics. Chief among these constraints is that no work can be performed without energy. Despite the seemingly self-evident nature of this premise, energy models of cognition have had a turbulent history since their conception.” (Full disclosure, we just burnt a few calories trying to decode that last sentence.)

According to the experts like McNay, the brain runs on glucose, and the harder your brain works, the more glucose is burnt. Ie. solving maths problems will burn more than scrolling through Em Ratajkowski’s Instagram feed… although what is a better use of your time is subjective.

Energy used by the brain is quite severe, considering how little of our body is made up by grey matter. According to a report published in 2012, the brain weights only 2 per cent of the total body, yet requires 20 per cent of our daily energy needs. And even older research supports the theory that thinking harder burns more glucose.

A notable 2001 study out of Northumbria University had half of their test subjects complete complex verbal and maths problems, while the other half mindlessly pressed a key on repeat. Those who were completing the verbal tasks showed a significant drop in blood glucose levels, as a suggested result of greater energy expenditure.

“A period of intense cognitive processing leads to a measurable decrease in levels of peripherally measured blood glucose, which may be linked to increased neural energy expenditure,” says the research.

“If we were to put you in a scanner and we looked at what’s going on [in your brain] while in front of the TV or doing a crossword, your brain’s activity would change if we gave you a demanding task, and it would use more energy,” said Dr. Marcus Raichle from Washington University School of Medicine in St. Louis in Time’s investigation into the matter.

The reemerging research is another revelation for those looking to cheat the system and burn calories without exercise, following on from another study, which suggests that regular saunas mimics the effects of cardio training sessions.