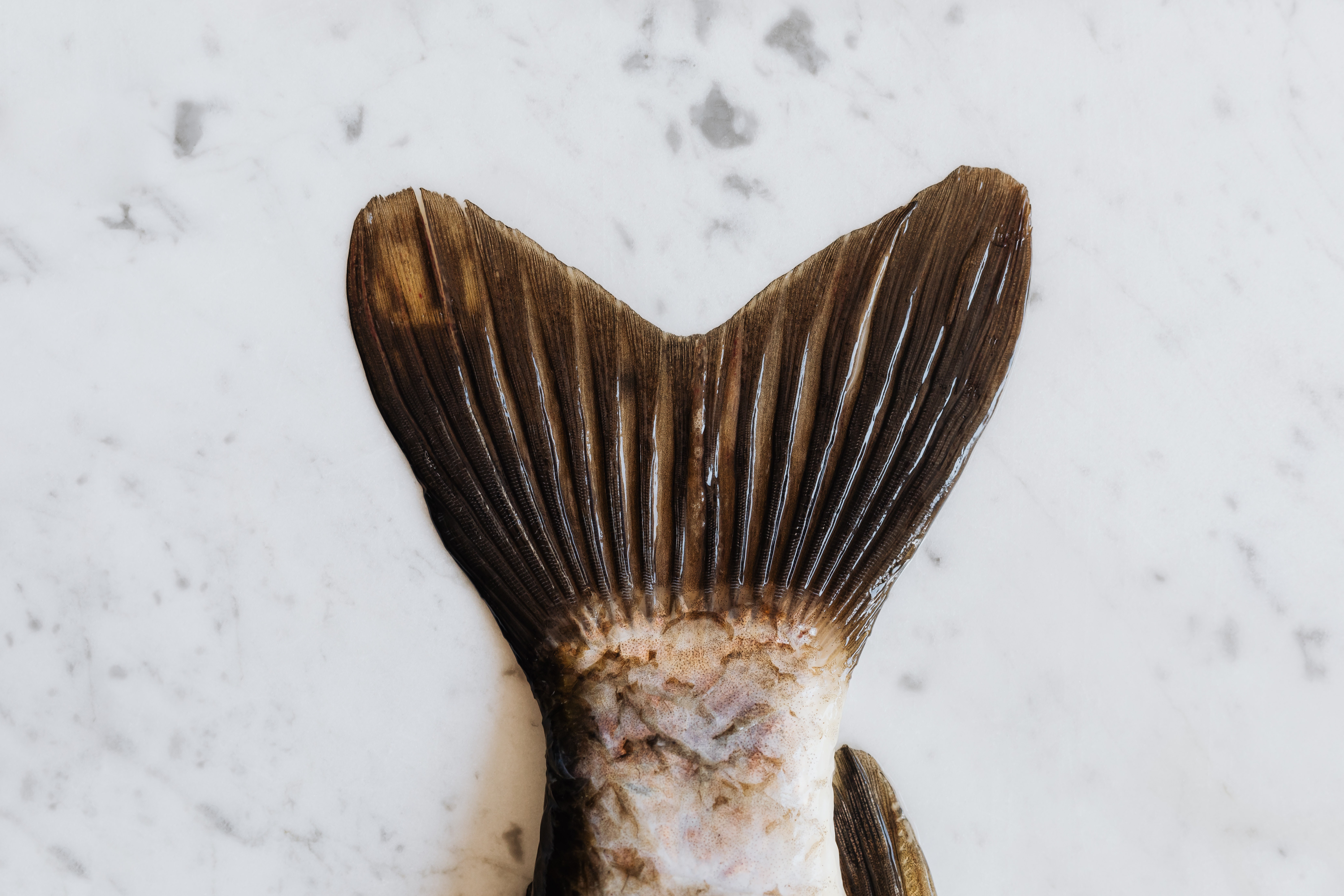 Smell something fishy? Well good, it may be key to adding 5 years to your life. According to a new study, published in The American Journal of Clinical Nutrition, data collected on participants since 1971 has shown that higher levels of omega-3 fatty acids in the blood result in lower mortality rates.

The study analysed the fatty acid levels in the blood of 2240 residents of a Massachusetts town over an average period of 11 years with the goal to understand how fatty acids in the blood can act as predictors of mortality.

Essentially, the team of researchers found that omega-3 levels in red blood cells are a great indicator of potentially life-threatening risks, and those with higher levels lived significantly longer.

“Having higher levels of these acids in the blood, as a result of regularly including oily fish in the diet, increases life expectancy by almost five years,” says author of the study Dr Aleix Sala-Vila, a postdoctoral researcher in the IMIM’s Cardiovascular Risk and Nutrition Research Group.

Interestingly, Dr Sala-Vila highlights that smoking can reduce your life expectancy by almost 5 years, so a smoker who quits today and increases their fish intake could stand to add a decade onto their life. To put that in perspective, think where you were in 2011… a lot can happen in a decade, and you won’t want to miss out.

The study is also a win for fatty acids, often the victim of cancel culture but essential to healthy brain and body functioning.

“This reaffirms what we have been seeing lately,” says Dr Sala-Vila, “not all saturated fatty acids are necessarily bad.”

Picky Eater? Science May Have A Cure For That

The results will be a useful tool in assisting in lengthening the lifespan of individuals at high risk of early death. By identifying lower levels of omega-3 in blood, patients can be prescribed a personalised dietary plan to up their intake.

“What we have found is not insignificant. It reinforces the idea that small changes in diet in the right direction can have a much more powerful effect than we think, and it is never too late or too early to make these changes,” suggests Dr Sala-Vila.

The Heart Foundation currently recommends all Australians aim to include 2–3 servings of fish (including oily fish) per week which provides about 250–500 milligrams of marine-sourced omega-3s, eicosapentaenoic acid (EPA) and docosahexaenoic acid (DHA), per day.

Keen for a dose of life-extending omega-3? Hit up these naked crumbed barramundi tacos from chef Richard Kerrigan. Barramundi is not only incredibly delicious and relatively sustainable, but also has the highest level of omega-3 fatty acids (960mg per 200g skinless serving) of any commonly eaten white fish.