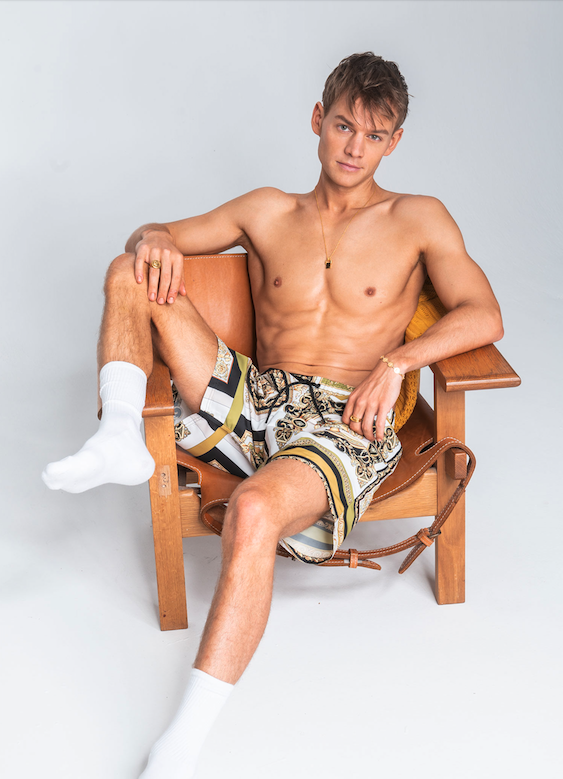 As Australia’s most refreshingly honest comic, Joel Creasey has performed in front of stadium-sized crowds as an opening act for the late Joan Rivers, hosted a string of successful TV shows and is currently at the helm of a successful live radio show Kate Tim and Joel. The man can handle a challenge. But after turning 30 and enduring a brutal five-month Melbourne lockdown, Creasey realised that perhaps his biggest joke was his health. His latest challenge was appearing on the cover of Men’s Health magazine – trading wit for fit.

The issue was one of Men’s Health’s most popular to date, and Joel made history as the first openly gay man to appear on the cover of Men’s Health Australia.We had a great time chatting during lockdown with Joel sharing some of the high’s and low’s of his huge transformation. With a few laughs along the way.

For more of Joel, you can catch him across the Nova Network weekday afternoons with Kate & Tim, or check out his live show Messy Bitch once the world opens up again.