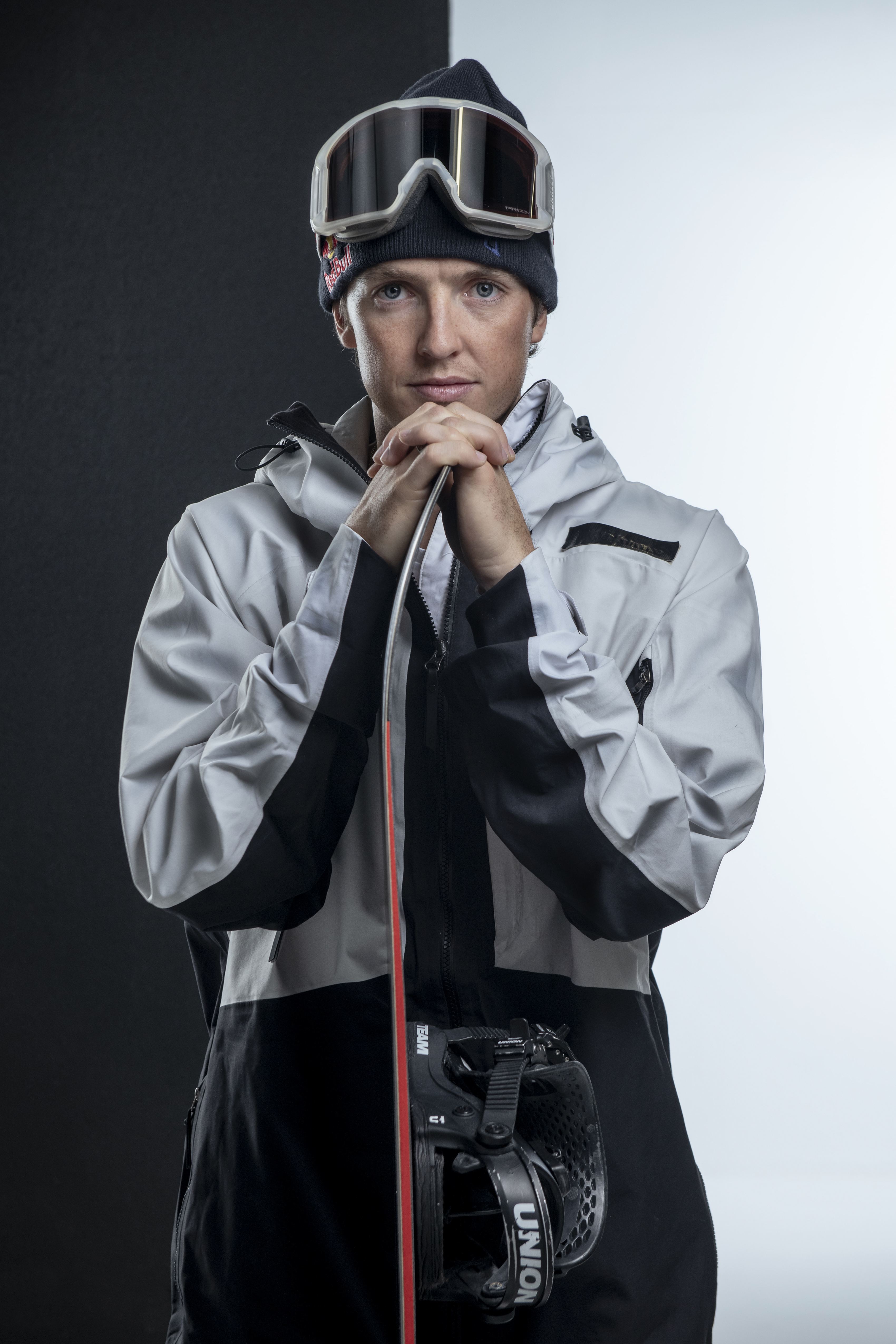 From child phenom to the most successful Australian snowboarder of all time, Scotty James’ ascent has been nothing short of magical.

Scotty is a triple Winter Olympian (he won bronze in Pyeongchang in 2018), a three-time world champion, a three-time X Games gold medallist, a US Open champion, and was ranked #1 in the world after a formidable 2019 season. He’s now months away from competing at his fourth Games in Beijing early next year.

Introduced to snowboarding at age two, Scotty quickly grew fond of the sport and by 13 was traversing the globe, claiming victory on the junior world tour, and standing atop the podium at both the US and European Opens.

We spoke to Scotty over Zoom from his current training base in London about his preparation for 2022, his roots, his goals and the impacts of global warming on the sport he loves.