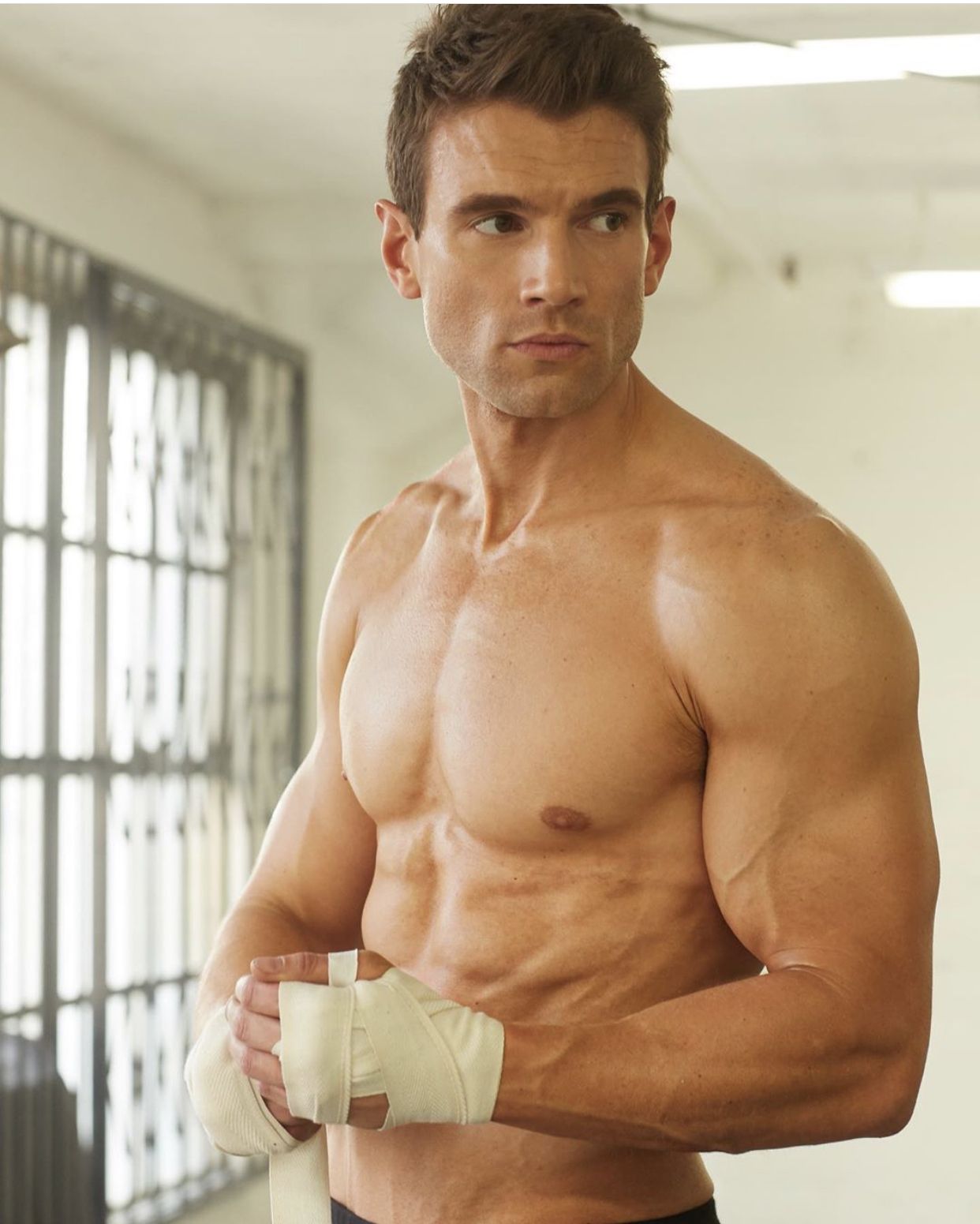 On this episode, we’re joined by Aussie actor and producer Alex Russell. Russell is the star of TV juggernaut S.W.A.T, now entering its fifth season in the US. Russell is also the star and producer of new film Under My Skin, streaming in Australia on Stan. Under My Skin is a groundbreaking film for Aussie cinema, charting modern love, identity and gender. Russell has a leading man rig to match his impressive resume, so we pick his brain on training along the way.

Extremely humble, hard working and forward thinking, Russell provides one of our most thought provoking chats to date. It was an absolute pleasure to catch up with him over zoom from his base in LA. Enjoy this episode and when you’re finished, make sure you stream Under My Skin on Stan.