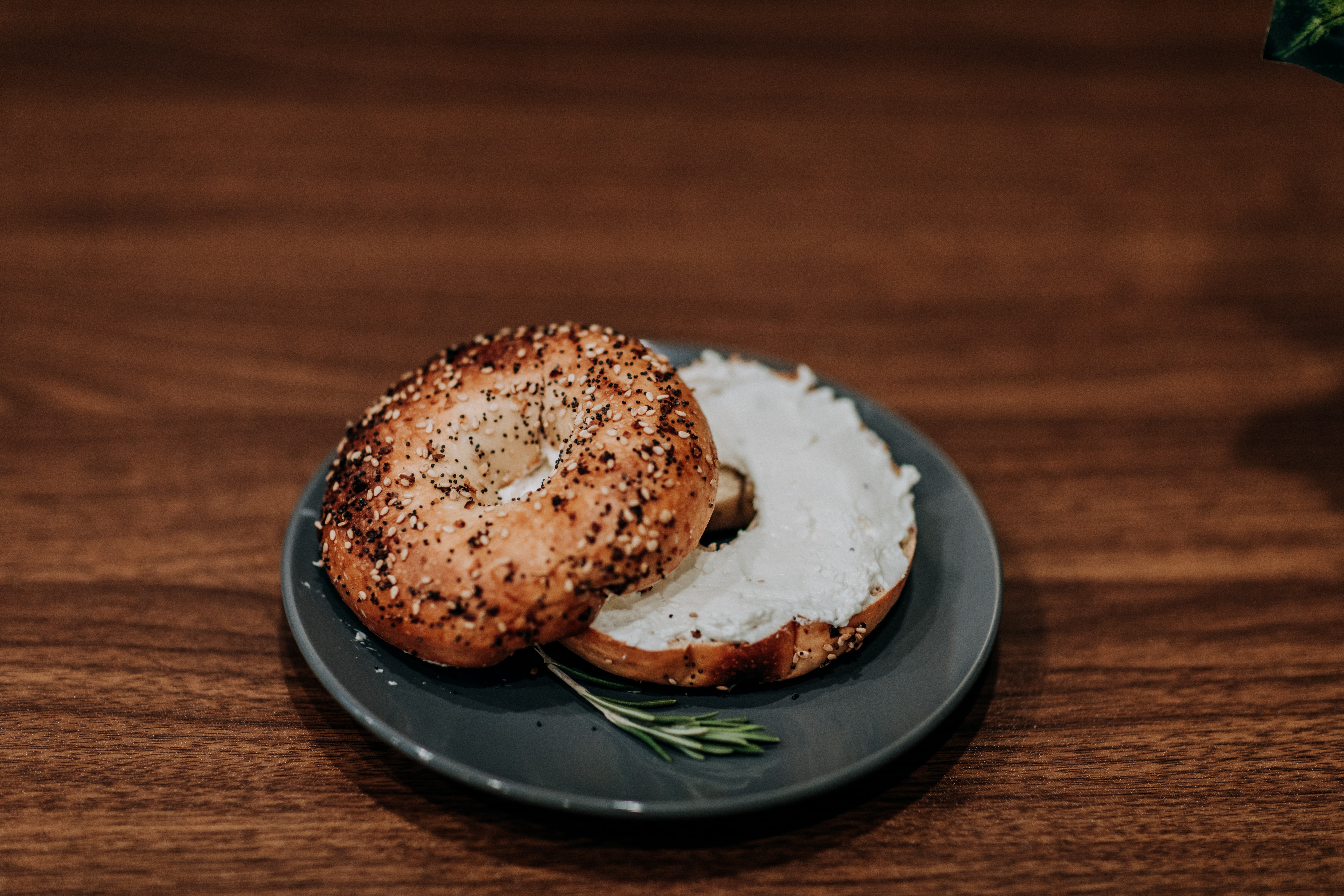 6 Of The Strangest Food Myths, Busted

The internet is where all of the truth lives right? While that would be very convenient, it’s definitely not. In reality, the internet is where classic memes and crazy schools of thought gain traction way too quickly. And yes, the irony that you’re reading this online is front and centre.

However in the interest of accurate internetting for all, sneakers wanted to set some of the craziest food myths straight. From the common to the downright unusual, this is what the people are Googling, and scarily, believing. Well, take a knee, because school is in session.

No, not true, although highly believable. This rumour has done the rounds and is so wide spread that Kelloggs themselves have addressed the myth. “Almost all our cereal boxes are made from 95 percent recycled cardboard and while we don’t have the nutritional values, we can tell you that they probably contain a bit of fibre,” they admitted in a statement. “Our Corn Flakes are made from 89% corn and contains essential vitamins and minerals, so it’s fair to say that they are a much better – and far tastier – option.” And while this is a clearly biased opinion on the nutritional value of cereal, they’re not wrong. Despite high sugar content, cardboard boxes are printed with toxic inks… plus they’re boxes. Why are we still discussing this. Don’t eat your cereal box.

This is one that everyone has heard; ‘it tastes like chicken’. But why chicken? This answer can actually be quite deep, and there are some seriously in depth scholarly articles on the subject, including many reptiles and birds (yes, including chooks) descending from common ancestors. Meat colouring, texture, flavour… they all combine to give people the general sense that they’re eating chicken or similar, however when tested, people can definitely tell the difference between flavours.

When the actual MythBusters tested the theory, they had a chef prepare 20 different meats in the exact same manner, with more than half correctly identified after each trial. Sorry chicken, maybe you actually taste like something else?

Toast will always land buttered-side down

This one actually holds some validity. Technically speaking, toast doesn’t discriminate against your butter. When dropped from any certain height, the toast will rotate one way or the other, with a 50 per cent chance of landing on either side. The problem occurs because of circumstance; given that toast is normally knocked off a table at about hip height, it will rotate a half turn before hitting the floor. Seeing as most people position their toast with the butter facing up on their plate, that half turn results in a fluffy piece of bread, with a solid (and unfortunate) butter-floor connection.

Coke can be used as a contraceptive

I personally had never heard of this one, but apparently there’s a rumour going around that Coke kills sperm, and that women are washing their vaginas with cola following sex as a form of contraception. The pure logistics of this method make it hardly seem worth it, but admin aside, it doesn’t work, so please don’t try it. The theory goes that the sugar in Coke causes sperm cells to explode, and quick cola bath will prevent pregnancy. This simply won’t happen. Not to mention the potential harm you’ll face as a result.

Coke has been proven to strip rust off metal, so imagine what the drink would do to the delicate tissue on the inside of a vagina (not to mention your stomach… something to consider before your next can).

Eating poppy seeds could make you fail a drug test

The idea was brought to the mainstream in a classic Seinfeld episode (a classic TV show from the 90’s, ask your parents about it) where Elaine fails a drug test at a new job after eating the tasty snack. In a rare case, the writers were actually bang on. Poppy seeds will return a positive drug reading.

Poppy seeds are harvested from the same plant that is used in the production of heroin, the opium poppy. Every gram of poppy seeds contains anywhere between 1 and 10 micrograms of morphine, with illegal levels clocking in at 1.3 micrograms according to the World Anti-Doping Agency.

How To Prep Ten Meals For Under Forty Bucks

Another old wives tale, most likely created to stop kids from swallowing gum. However according to scientists from Yale University, while gum may take longer to digest than other food, the time taken to pass a piece of gum is more like 7 days, rather than 7 years. “Gum is pretty immune to the digestive process,” affirms pediatric gastroenterologist David Milov from the Nemours Children’s Clinic in Orlando. “It probably passes through slower than most foodstuffs, but eventually the normal housekeeping waves in the digestive tract will sort of push it through, and it will come out pretty [untouched].”