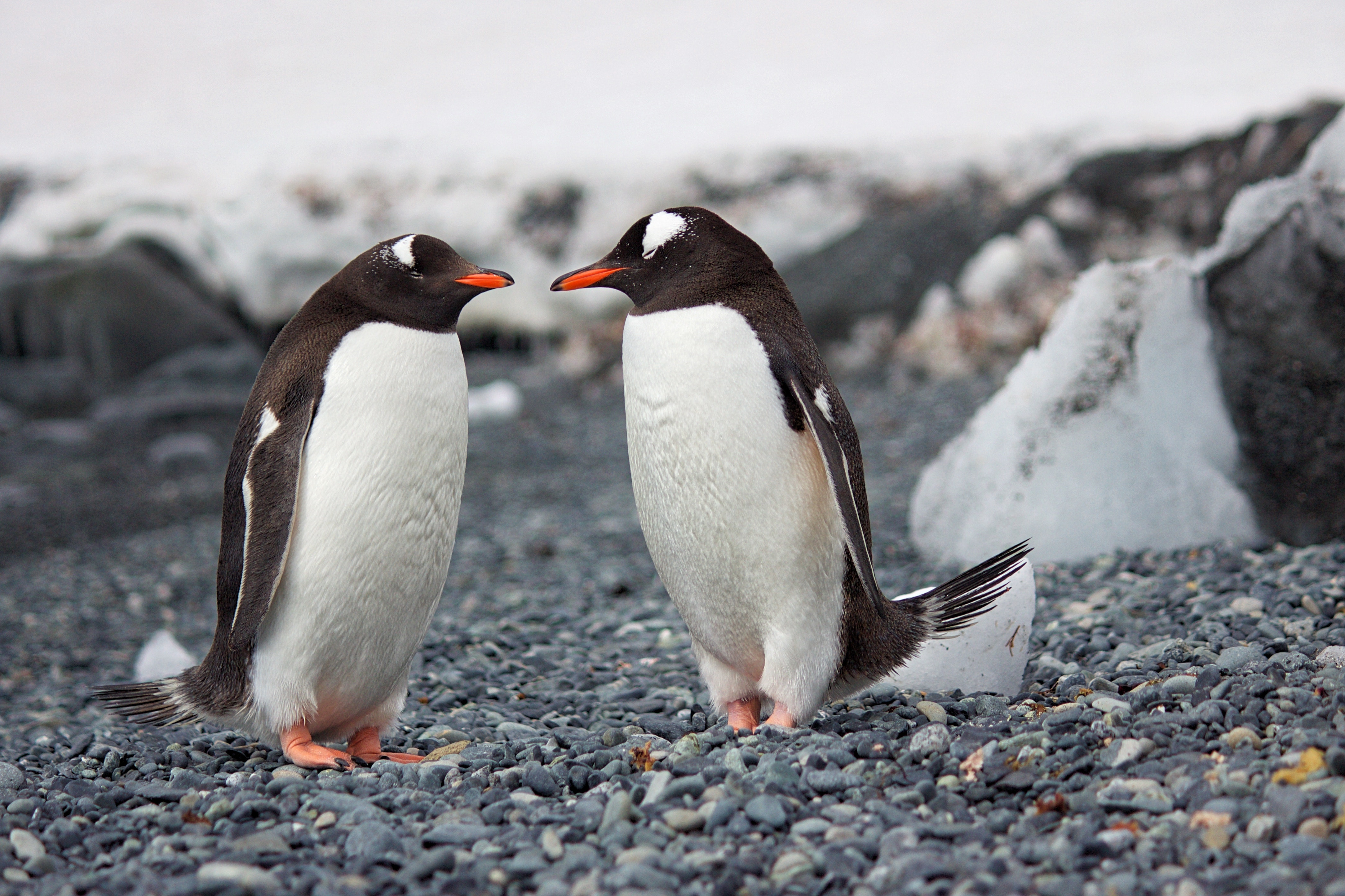 Well dang, if this isn’t the cutest-darn-tootenist story to emerge this week. A group of Kiwi school children have discovered the fossilised remains of a giant penguin on the nation’s North Island.

Originally discovered by the former children (aka now adults) in 2006, the find has today been verified and identified as a previously unrecognised species by Massey University researchers in the peer-reviewed Journal of Vertebrate Paleontology.

“It was a rare privilege for the kids in our club to have the opportunity to discover and rescue this enormous fossil penguin,” said Mike Safey, President of the Hamilton Junior Naturalist Club (the JUNATS). “We always encourage young people to explore and enjoy the great outdoors. There’s plenty of cool stuff out there just waiting to be discovered.”

The ancient fossil, now named Kairuku waewaeroa, was first discovered 15 years ago by children belonging to the JUNATS while on a dig in Kawhia Harbour. The team, led by Chris Templer, donated the fossil to Waikato Museum Te Whare Taonga o Waikato where they resided until the researchers from Massey took a closer look.

After a process of 3D scanning to aid their investigation, the researchers were able to compare the bones to those of other digitalised bones around the globe. According to their findings, the penguin is between 27.3 and 34.6 million years old, a time when much of the Waikato region, just south of Auckland, was underwater.

“The penguin is similar to the Kairuku giant penguins first described from Otago but has much longer legs, which the researchers used to name the penguin waewaeroa — Te reo M?ori for ‘long legs’. These longer legs would have made the penguin much taller than other Kairuku while it was walking on land, perhaps around 1.4 metres tall, and may have influenced how fast it could swim or how deep it could dive,” saysDr Daniel Thomas, a Senior Lecturer in Zoology from Massey’s School of Natural and Computational Sciences.

“Kairuku waewaeroa is emblematic for so many reasons. The fossil penguin reminds us that we share Zealandia with incredible animal lineages that reach deep into time, and this sharing gives us an important guardianship role. The way the fossil penguin was discovered, by children out discovering nature, reminds us of the importance of encouraging future generations to become kaitiaki [guardians].”

Naturally, the former kids (aka adults) that made the original discovery are sufficiently amped, and who can blame them? It’s incredible to think that these discoveries are still being made.

“It’s sort of surreal to know that a discovery we made as kids so many years ago is contributing to academia today,” said Steffan Safey who was there when the fossil was discovered. “And it’s a new species, even! The existence of giant penguins in New Zealand is scarcely known, so it’s really great to know that the community is continuing to study and learn more about them. Clearly the day spent cutting it out of the sandstone was well spent!”