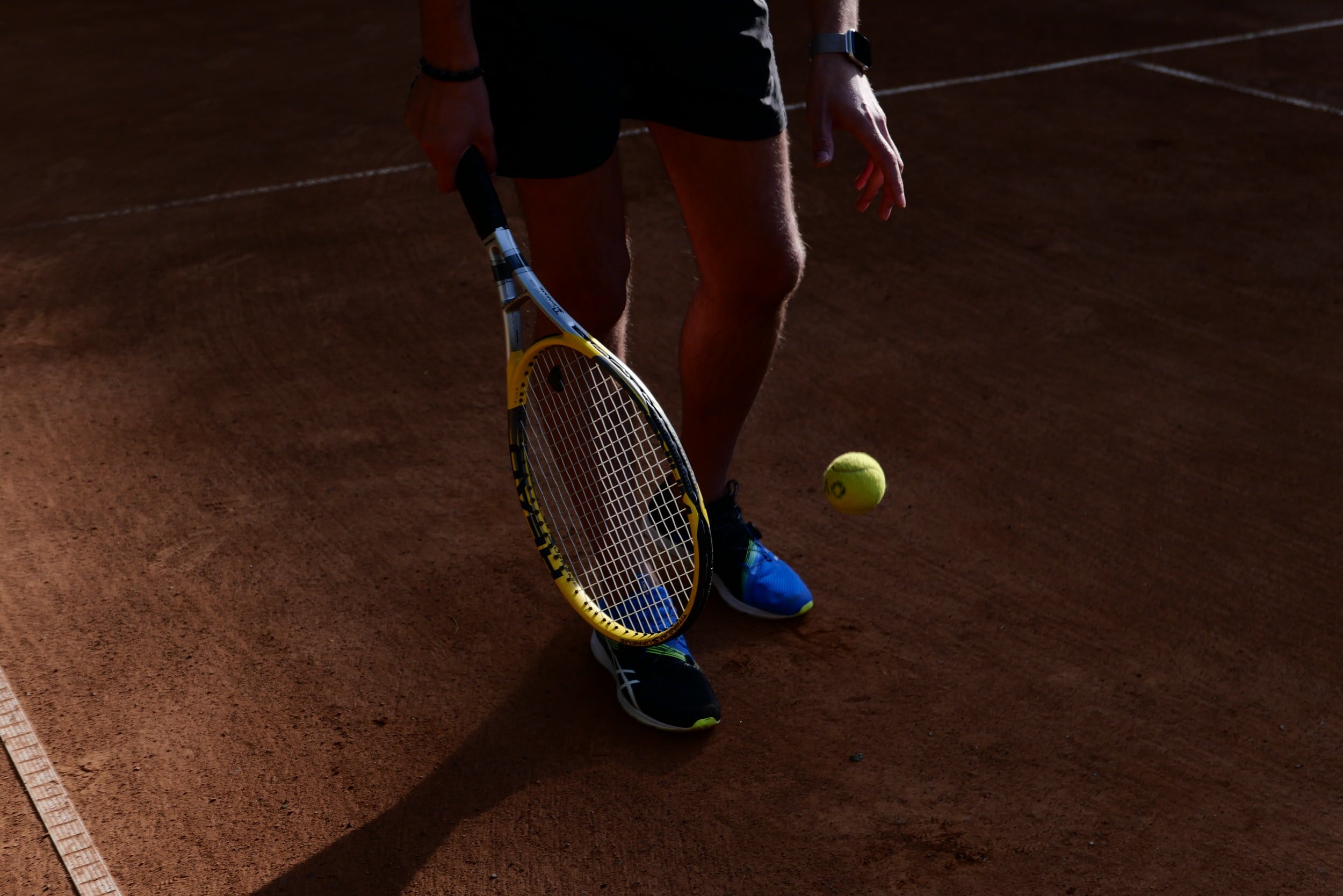 That guy in the corner of the gym grunting through his bench press may not be as much of jerk as you initially thought. There’s a slight chance he’s actually clued into peak performance strategies. Yes, he’s annoying as hell, and almost 100 per cent doing it for the attention, but a recent study published in PLOS One has confirmed that grunting improves your power output, as well as serving to distract your opponent when employed during sport.

The success of the ‘grunt’ as a sporting strategy is not new information; previous studies have analysed the effects of grunting in tennis, and had put the success of grunters down to the noise covering the sound of impact with the ball. The theory went that grunting masked the noise made through the racket’s impact with the ball, meaning the opponent didn’t know when the ball was on its way.

However this new study suggests that grunting when lifting, hitting, or kicking actually increases your power, as well as distracting the attention of your opponent. The scientists analysed the force exerted by MMA fighters during a kick, both when they were silent, and when they grunting. Their results showed that grunting increased their force by an astonishing 9 per cent.

In a second component of their research, the fighters were shown videos of opponents kicking in their direction, both silently and with an audible grunt. While proving that yes, the grunt was a huge distraction, the researchers also disproved the previous thought that grunting worked by masking the sound of impact on the ball. There is no ball in MMA.

Flipping Out; An Introduction To Parkour With Dominic Di Tommaso

How can you harness this information? Easy. Let out a grunt on your next deadlift, growl while smashing that backyard cricket ball for six, and get vocal with your boxing coach. Not only will you increase your output, you’ll distract the hell out of the competition.