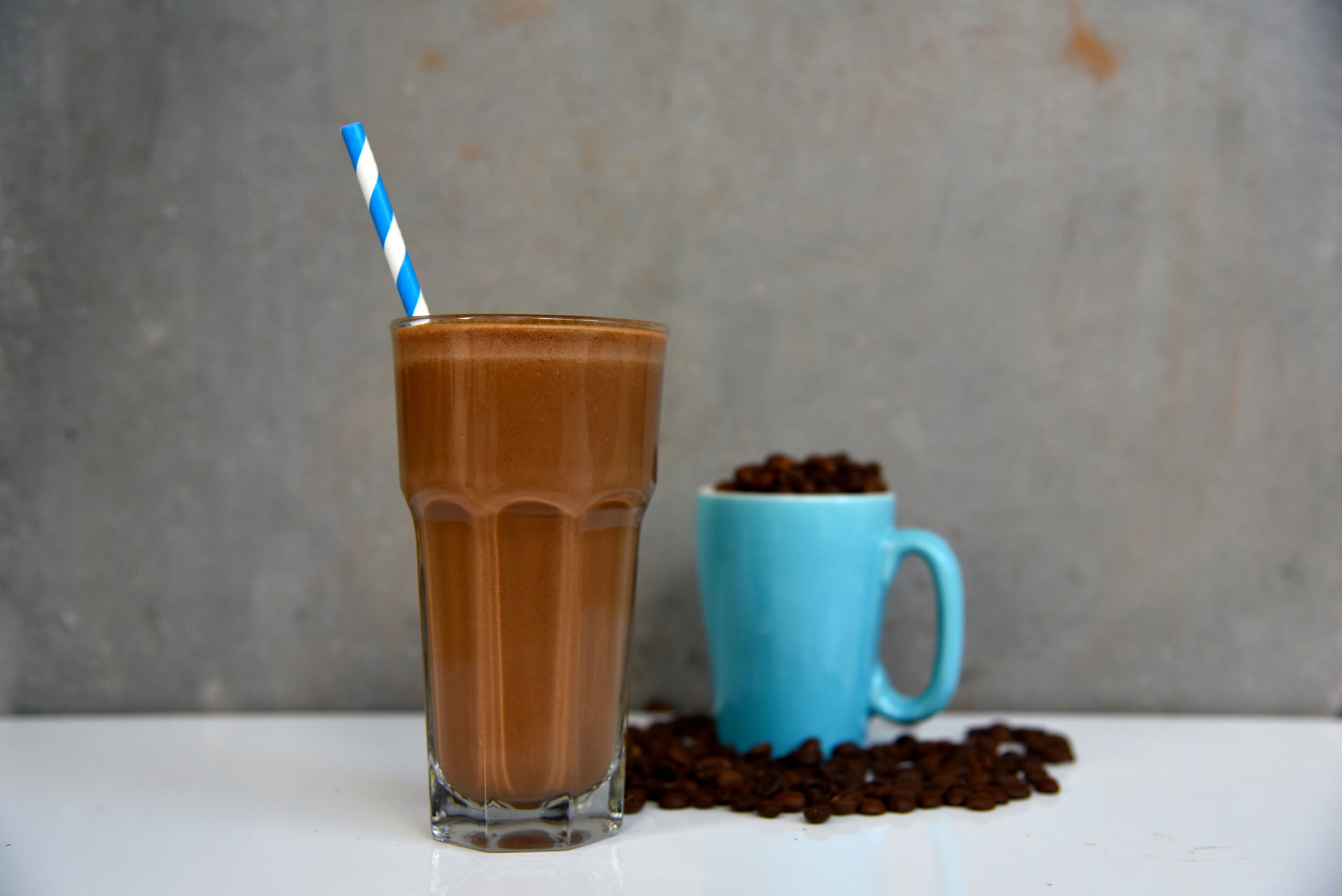 Drinking up to four cups of coffee per day could harness a whole host of health benefits according to several studies into the health effects of the good stuff. That’s it. That’s the article.

However if you did want to more, the Institute of Food Studies released an analysis of 1277 academic papers, stating that it’s quite possible that the benefits of drinking coffee actually outweigh any potential negatives.

The review was comprehensive to say the least, as it appears this is a topic close to many researchers hearts. The Ulster University team painstakingly reviewed the research papers, some dating back to the 1970s, resulting in the acceptance that 3 to 4 cups per day had a neutral effect on health, and could even benefit your state of being. Whilst the exact causes are yet unknown, some of the consistently identified benefits enjoyed by coffee drinkers include:

– Decreased chances of developing neurodegenerative conditions, such as Alzheimer’s Disease

One Italian study, conducted since the Ulster review, suggests that drinking three espressos per day can even halve your risk of developing prostate cancer.

Istituto Neurologico Mediterraneo Neuromed in Italy, home of the espresso, monitored 7000 study participants over a period of 4 years, noting their coffee consumption and rate of prostate cancer incidence. The men who drank at least 3 espressos per day had a 53 per cent decreased chance of developing prostate cancer.

In fact, coffee is such a powerful tool, that subsequent 2018 research out of the Stevens Institute of Technology has revealed that even just the smell of the good stuff can boost your brain power, increasing attention levels and confidence.

“It’s not just that the coffee-like scent helped people perform better on analytical tasks, which was already interesting,” said lead researcher and Stevens School of Business professor, Adriana Madzharov. “But they also thought they would do better, and we demonstrated that this expectation was at least partly responsible for their improved performance.”

Bao Down To Your New Dinner MVP, Plant-Based Bao Buns

However, as with every good news story, there are caveats. There is an upper limit to beneficial coffee consumption; that point where you’re consuming too much of a good a thing.

According to a study published by the University of South Australia, six cups of coffee a day is the tipping point. Anywhere beyond this amount on a regular basis increases your chance of developing heart disease by 22 per cent.

The advice from the professionals? Take it easy and know your limits.

“Most people would agree that if you drink a lot of coffee, you might feel jittery, irritable or perhaps even nauseas,” says lead researcher Professor Elina Hyppönen, “that’s because caffeine helps your body work faster and harder, but it is also likely to suggest that you may have reached your limit for the time being.”

“Knowing the limits of what’s good for you and what’s not is imperative. As with many things, it’s all about moderation; overindulge and your health will pay for it.”