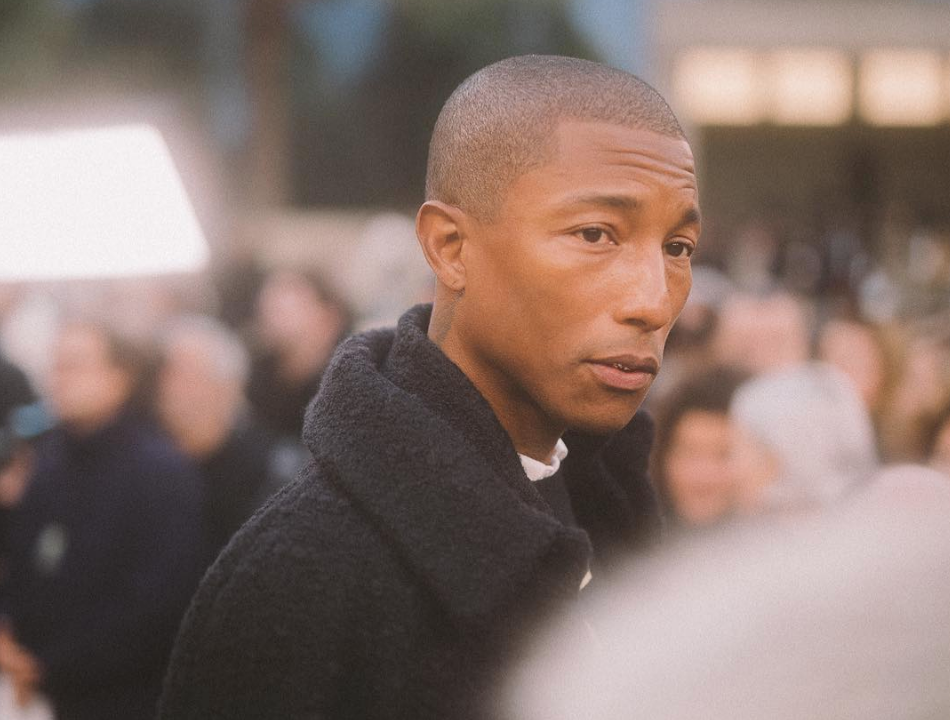 I’m not sure if you’ve noticed, but Parrell Williams has not aged in the last 20 years. Williams is so notorious for his eternal youth that for the past decade the Happy hit-maker has been the focus of internet thirst, marvel and conspiracy theory. And still, in 2020 he refuses to succumb to the effects of ageing like the rest of us.

Verging on 47, Williams has retained the appearance of a man decades younger, leaving many to wonder; how the heck does he do it? In a word; skincare.

In a shrewd business move capitalising on years of intrigue, the N.E.R.D front man has this week ventured further beyond music and into skincare, and to be honest, what better man to do it. The new business, Humanrace, is “a new universe dedicated to the everyday pursuit of wellbeing” and is derived as a result of Williams own skincare routine, an aspect of his health he’s a firm advocate for.

“Skin care and skin health is not a gender specific thing,” he says. “It’s a human, hygienic and considerate thing. Your body is one thing, and your face is another.”

Fortunately for us, Williams spoke to GQ in the US and talked through his skincare routine, adding a few tips in along the way, including some advice he picked up from none other than Naomi Campbell (let me pick up that name you just dropped PW).

According to the crooner, his 3-step routine always begins with a cleanser. When cleansing, Williams adds a little hot water, working the cleanser in circular motions and “always going upwards” – the tip he picked up from Campbell. Williams then follows this up with an exfoliator, as “it gets rid of the dead skin and allows the new skin to come to life under what was there. I’m always exfoliating like a mad man”. The final step in his routine is a moisturiser. “It’s important to moisturise because you want to lock in the moisture.”

Williams doesn’t shake up his routine from AM to PM too much, although there are some subtle nuances depending on the time of the day. Williams’ wife and doctor are both advocates for regular SPF use during the day, advice that Williams supplements with a lip balm. At night, Williams says that he uses a vitamin C serum because “it locks in moisture”.

Throughout his entire ‘skin health’ routine, Williams appears to place emphasis on the ‘T-zone’, a traditionally oily area of the face comprising of the brow and nose.

The final step towards a Williams-esque visage? Water. Drinking it and submerging yourself in it apparently. “All I drink is water,” says Williams, which is extremely believable given his constantly fresh and hydrated appearance. However in perhaps his most age-appropriate admission to date, he also partial to the odd bath. “Being submerged in water is a really good for your skin,” Williams suggests (we fact-checked this… he’s correct). “I recommend Epsom salt bath, 20-30 minutes to sweat out the toxins and when you’re cooling down your pores close and your face looks like porcelain.”

Whilst following Williams’ routine to a T [zone] won’t necessarily guarantee you eternal youth, it seems to be working in his case, so give it a go and get rid of those Blurred Lines setting up camp beneath your eyes.

Keeping Your Manhood Fresh Has A Host Of Health Benefits, Both Physical and Mental