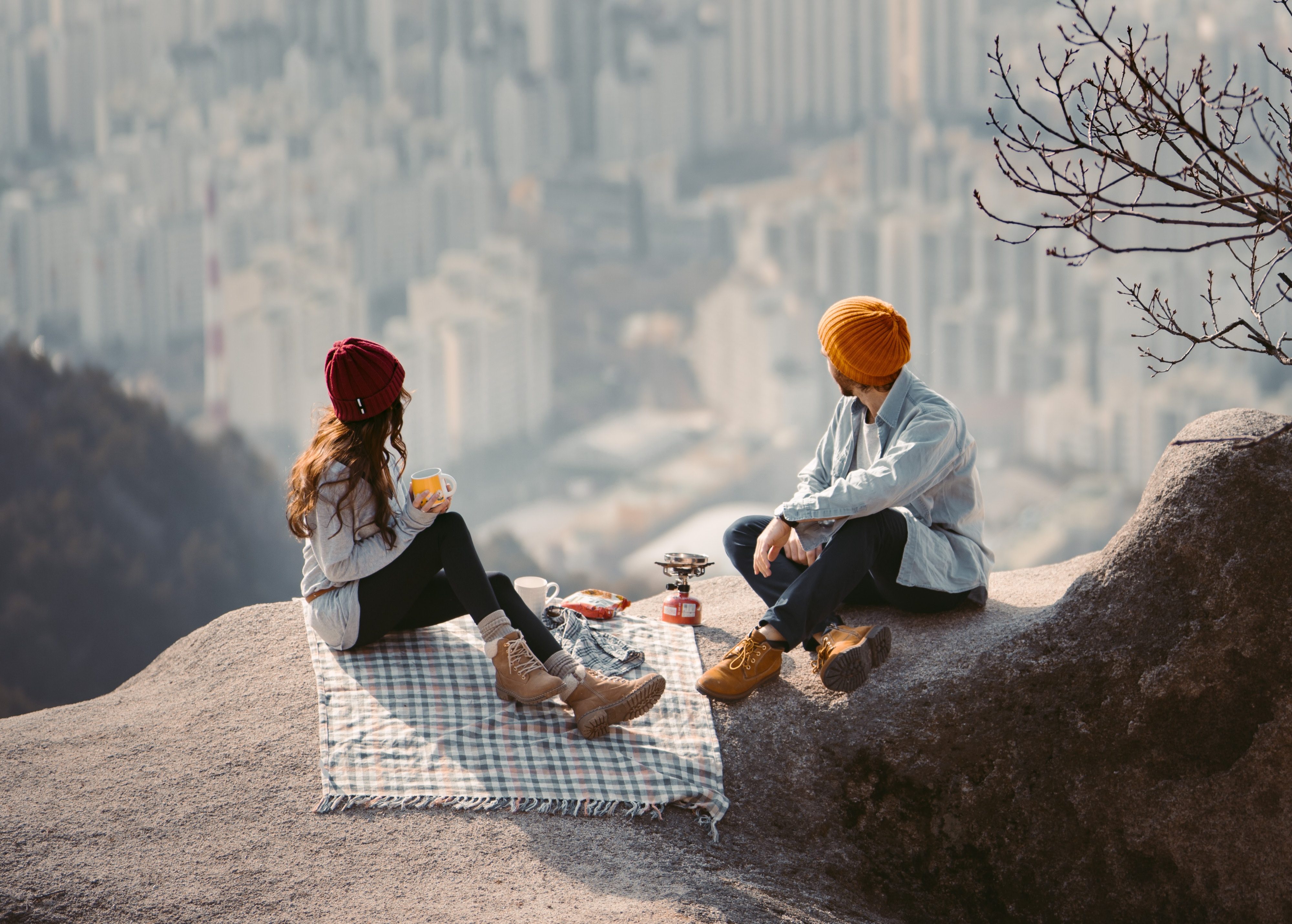 The Scary Amount Of Money Aussie Lads Spend On Dating

How much would you be willing to invest in your quest for the perfect partner? The answer for many Aussie lads is ‘a lot’, paying for love both financially and with their time.

New research commissioned by online dating platform eharmony has discovered that single Australians spend an average of $982 per year on dating. And while that figure may not seem extravagant, it comes in at more than the average monthly rent (or around 81 serves of ‘smashed avo on sourdough’ in the millennial economy).

In what is probably a more staggering statistic, the amount spent on getting ready for a date is almost on par with the amount spent on actually wooing a potential partner. According to the 1046 singles surveyed, singles are spending an average of $49 in preparation (think haircuts, new clothes, a signature scent), with only $55 on average being spent on the actual date.

“As a one-off spend it might seem manageable,” said eharmony’s Relationship and Dating Expert, Sharon Draper, in a statement released with the research. “But if you’re going on at least one date a week, the time and money adds up really quickly, so it’s important to make sure it’s used wisely for dates with truly suitable partners,”

Draper’s point on the efficiency of finding love is spot on if the data is anything to go by, as it’s not only money that singles are spending while dating. Spending an average of 174 hours each year on dating, the singles surveyed are donating over a week’s worth of time in the hit-and-miss game of love.

What Does “Mercury Is In Retrograde” Actually Mean?

Despite these huge investments, romance isn’t exactly going as planned for young daters. According to further research by eharmony, 120,000 thousand singles had suggested they had been on more that 30 bad first dates! That’s more than one bad first date every single fortnight.

If there’s one lesson to be learnt here, it’s that time and money really can’t buy love.
Only food can do that.