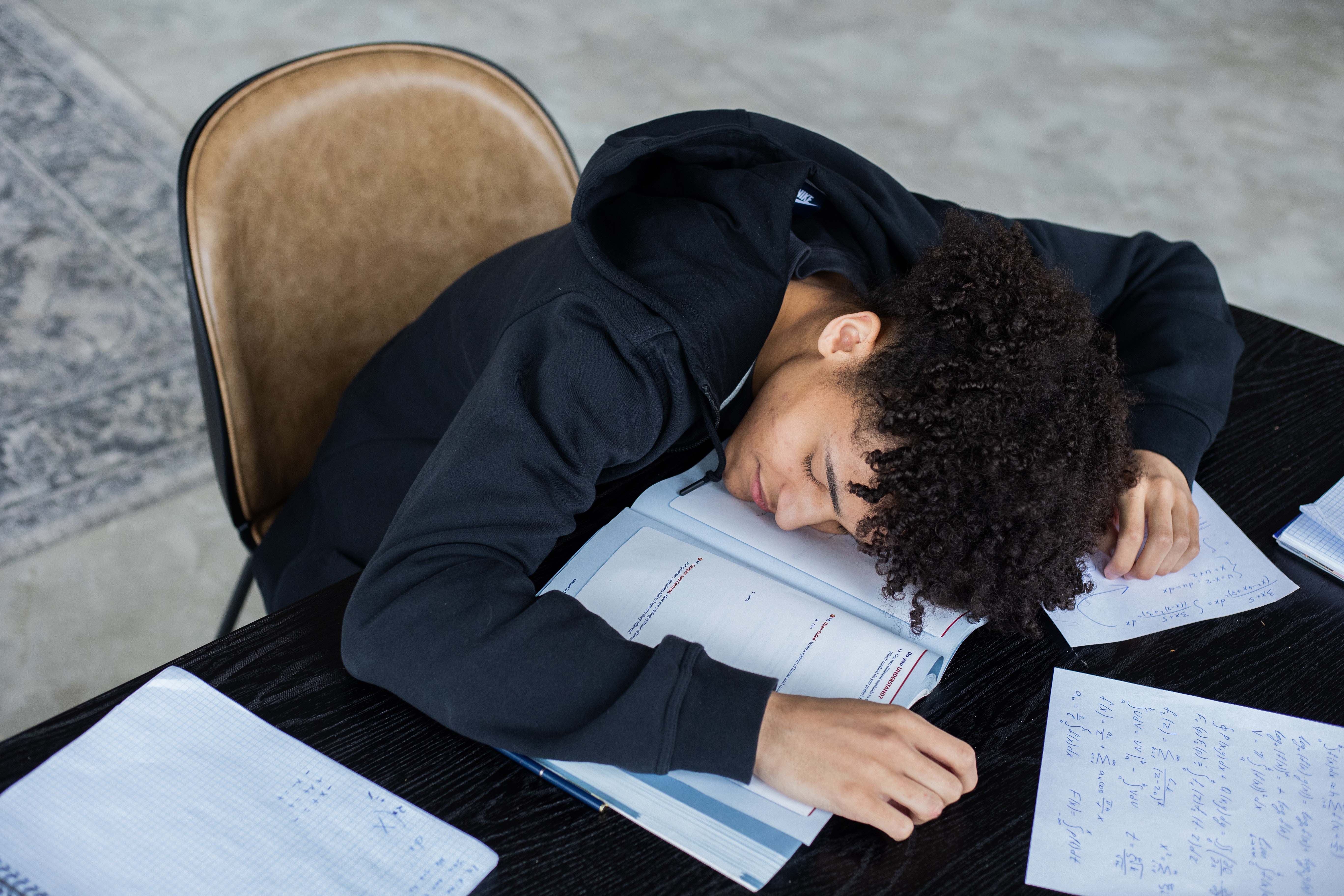 The World’s Most Fatigued Countries Have Been Revealed

New research has crowned Australia as the 8th most fatigued country in the world, although heavy is the head that wears the crown, obviously. The study released this week by SleepSeeker looked at a number of different factors including the number of hours worked per year and average screen time per day to reveal the countries that get the worst sleep and provide a fatigued score.

The top 10 most fatigued countries:

Securing the top spot as the most fatigued country is Singapore, with a fatigue score of 7.20. The small island nation in Southeast Asia is a bustling tech hub and the busy lives of Singaporeans lead to higher levels of fatigue according to the study. Also, it’s shmootzy as all hell there, so I’m sure sleeping is a real chore.

Mexico came in second with a fatigue score of 7.01. The ninth-largest economy in the world, Mexico’s growing economy is said to be impacting the work-life balance of its working population. Coming in third spot is Brazil, also home to a fast-growing technology sector, with a score of 6.28.

One of the main factors leading to fatigue taken into consideration by researchers were the average annual working hours of each country.

The countries that work the most hours per year:

Unsurprisingly, given their high ranking on the fatigue scales, Mexican citizens racked up the most hours of work per year, with 2,225 hours. This equates to working approximately 8.67 hours a day, five days a week, with zero holidays. Singaporeans were also up there with 2,238 average hours worked annually.

Scientists Predict How The Next Pandemic Will Start

To combat the effects of fatigue, the experts at SleepSeeker have given us their top 5 tips to ensure a better nights sleep: