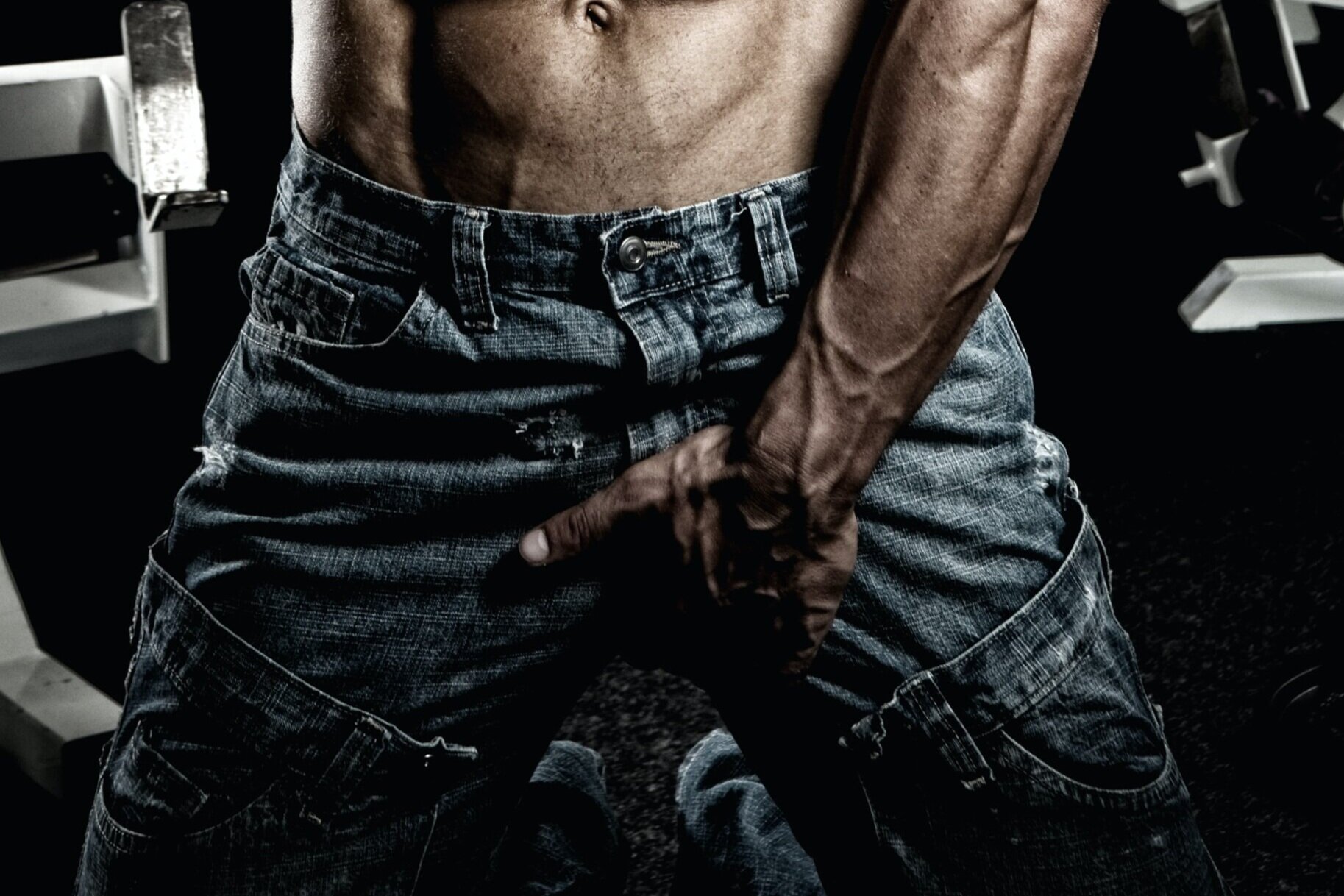 Keeping Your Manhood Fresh Has A Host Of Health Benefits, Both Physical and Mental

In new research undertaken on the cusp of a shvitzy six months ahead, it has been revealed that sweat and chafing in the underwear is an uncomfortable, embarrassing, and frequent reality for a whopping 52 per cent of Aussie men. Worse still, many men hold back on daily life because of the issue according to Aussie underwear brand, Modibodi, who commissioned the study.

“Our research shows that men around Australia are giving up their hobbies, missing out on work and social engagements, losing lovers and practicing some fairly suspect hygiene habits,” says Kristy Chong, Modibodi CEO and Founder.

The ‘Balls-Out Truth’ report found that for nearly one in five men, excessive testicular sweating is an issue that erodes their confidence on a daily basis. In fact, the research suggests that almost one in 10 men claim sweat or chafing has stopped them from undertaking activities they enjoy, with a further 3 per cent leaving work or cancelling plans with mates due to the issue.

And the situation is similar in the bedroom, with 10 per cent of dating men surveyed believing they would be ‘friend zoned’ due to excess sweating, while those in a relationship say their partner would most likely tell them to take a shower (31 per cent) or simply say ‘no’ to some between the sheets action (7 per cent).

However according to Modibodi’s resident GP, Dr Sam Hay, the issue isn’t anything unusual or worth worrying about and can be addressed. According to Dr Hay, everyone has the propensity to get a flare up of some kind when they sweat. And while there are some basics you can do like practice good hygiene, there may be times when you need some extra support, and that’s not anything to be embarrassed about.

“When sweat starts to impact your life on a daily basis; when it becomes uncomfortable, or when it simply starts to worry you, seek professional help. There is nothing you can say to me as a doctor that I haven’t heard before,” says Dr Hay.

From the production of testosterone – key to a healthy libido and a regulator for bone mass, muscle mass and fat distribution – to the development and safe keeping of sperm; the testicles play a vital role in the overall health and wellbeing of men.

Ironically, these essential appendages are really rather delicate; vulnerable to temperature changes, sensitive to even the slightest knock and let’s face it, prone to getting sweaty, sticky and stinky.

Keeping it clean down there is critical for those looking to avoid cultivating bags of bacterial badness. A sweaty crotch is not only a turn off for most people romantically, it’s an actual health threat with a high risk of infection.

There are many remedies that men will use for sweat and chafing according to the research paper; from manscaping (20 per cent) and talcum powder assaults (14 per cent) to emergency quick fixes. Seven per cent of survey respondents even confessed to having a cheeky rinse in the sink.

Unfortunately, Dr Hay suggests that these remedies are rather hit and miss, as they may work for some and may not work for others. A fifth of Aussie men believe manscaping will help them to stay fresh and odour free for the day, when in fact, Dr Hay says this can have an adverse effect.

“Too much manscaping down below can actually make the situation worse and increase the risk of rashes and chafing. Barrier creams can provide some relief for the skin, and there’s also antiperspirant sprays and powders, but it’s not a one-size fits all. It can be really frustrating to find a solution,” sympathises Dr Hay, before suggesting investing in a solid pair of breathable underwear as an essential ally in the battle against sweat.

What Is ‘Mask-ne’, and How Do You Stop It

“Everyone sweats. Some people run hot, some run cold. Some people have just got more sweat glands. Some have less. It’s just the way their physiology is.”