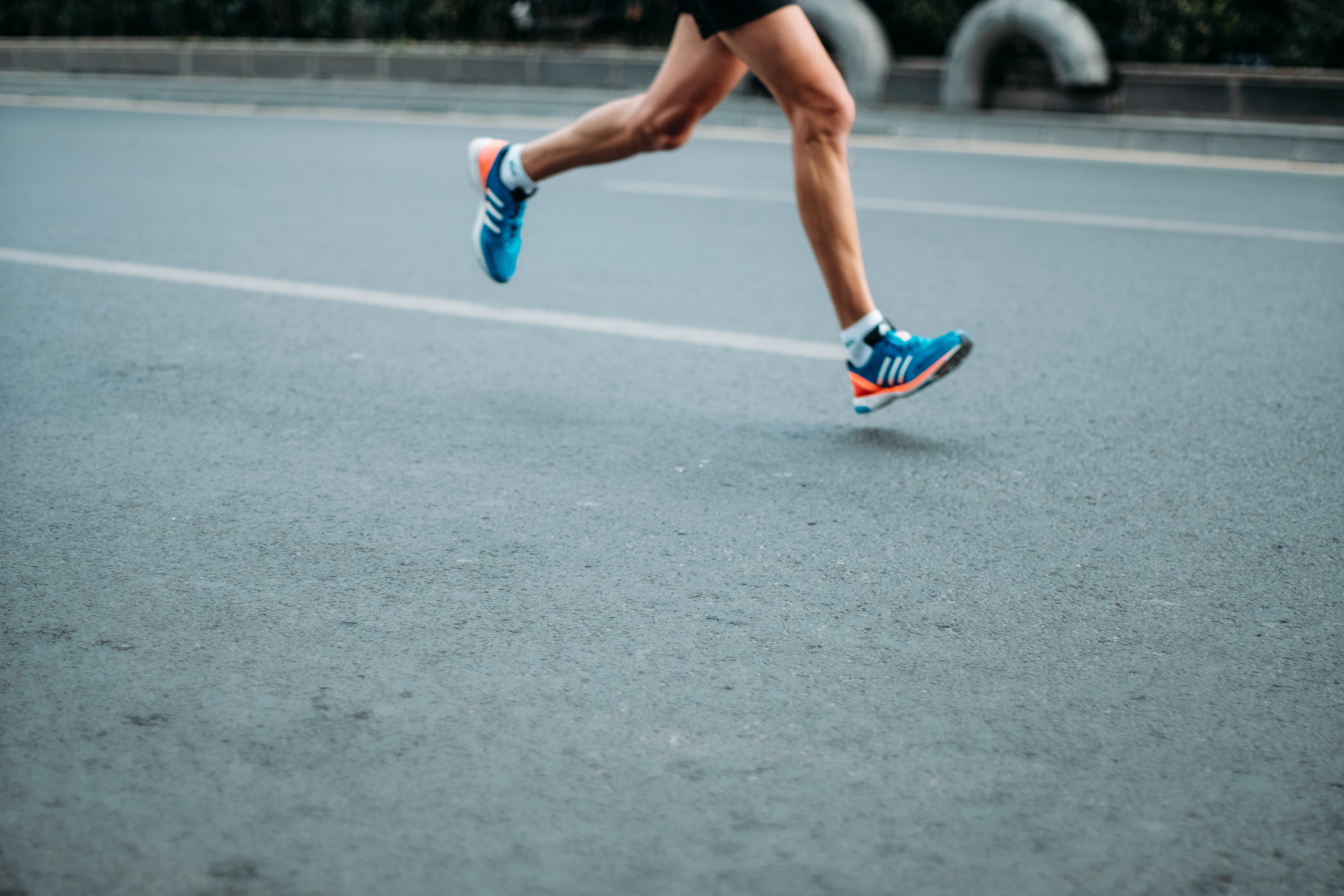 How To Smash A 5-Kay Run, According To An Olympian

There haven’t been many winners out of 2020, save for the likes of hand-sani manufacturers and Uber Eats. However one unlikely hero rose from the ashes of closed gyms around April, and that hero was running.

Still perfectly acceptable in the world of social distancing legislation, running not only provided a break from the house, but some well needed mental respite. And for those that have kept it up, six months down the track, you’re most likely looking for a way to up the ante and push yourself a little harder, improve your pace, and even make it a little more enjoyable. Enter; 2 x Olympic triathlete, adventure racer, and Red Bull athlete Courtney Atkinson.

“Running should be freedom,” says Atkinson over zoom during his Red Bull Running Efficiencies workshop. [The talk of ‘freedom’ is a little ironic as we’re confined to our bedrooms for the workshop, but he elaborates.] “Watch a kid run and the flexibility, freedom and fun they have… that’s what I still look for in why I run.”

It’s a heartening approach for novice runners, and while it may seem over-simplified, it’s a strategy that has served Atkinson well after mixed experience in Beijing and London.

His reasoning makes sense. “We all have different body shapes and ages so there’s no box or technique we are all going to fit into. I had an ‘expert’ come in from the USA to look at my technique later in my career before my final Olympics and the result was overthinking how I was running, trying to transform into the technique of different body shape and type and ultimately leading to injury. Once you start overthinking how you run it is very difficult to go back to what is natural.”

So, learning from his mistakes heading into London, Atkinson offers a much simpler line of advice in lieu of specific correctional technique. How does an Olympian suggest you improve your pace? With 5 relatively easy to follow steps.

Cadence, put simply, is the number of steps you take running per minute. Atkinson suggests that your goal should be 170 – 180 steps per minute. Can’t be bothered to count your steps while you run? Don’t worry, no one does. The best way to measure this is to run in time to a beat that carries the same cadence. Simply search for a 170 or 180 beats playlist on Spotify, of which there are hundreds assures Atkinson. His pick to get straight into a good rhythm? Get By, by Dallas Woods.

Not only does music assist in finding a solid cadence and rhythm, it boosts positivity and motivation, says Atkinson. You can listen to his Aussie Music Playlist here, and full credit where it’s due… it’s not half bad.

10 Punchy Little Minutes Of Absolute Hell Is All It Takes

Pre run, Atkinson suggests that despite the mass marketed supps available on the market, sugar and caffeine are proven to work for most sports. Why? Well because they offer an instant rush of readily available energy. For a 5km run, an energy gel, banana or black coffee would work. Atkinson’s weapon of choice; a Red Bull 15-20 minutes before a race.

“Running at some point becomes hard.” That’s from an Olympian, so yes, it will be hard for us mere mortals too. But even Atkinson has some tricks up his sleeve to get his legs to carry him to where he needs to be. “My cue is to stop thinking how far to go, how my legs feel and to concentrate on small achievements. I run the best 10 steps I can counting my left leg and then the same for my right, over and over. The focus becomes on executing the NOW.”