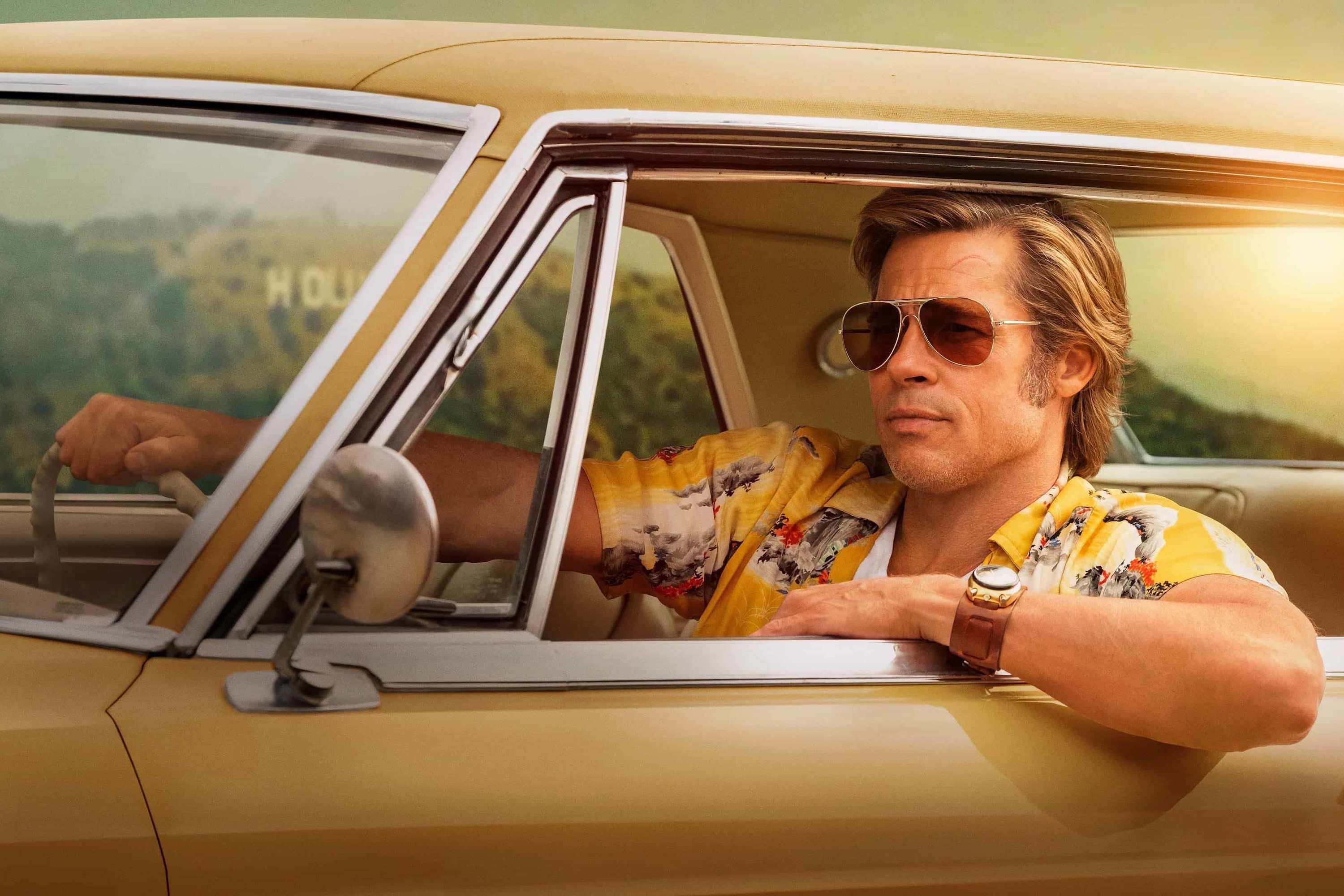 Why Do Some Blokes Refuse To Age?

After witnessing the hilarious new action flick Bullet Train, I left the cinema with a feeling I’d never experienced before. Sure, there were the familiar sensations associated with action movie adrenaline spikes and the usual wonderings on a potential new career in espionage. However what struck me most was just how well Brad Pitt has aged, and for the first time in my life I was excited to get older.

Don’t get me wrong, Pitt, now 58, has definitely aged. He’s no longer the fresh-faced 30 year-old Tyler Durden from Fight Club, but who would want to be when you look and function this well on 60’s doorstep? It is, of course, his job to defy Father Time, but inspired by the energy, athleticism and skin of a man almost double my age I went in search of answers.

And the fountain of youth could be a lot closer (and more attainable) than you think. Rather than hidden in some remote idyllic rainforest, the secret to fighting ageing can be found in your fridge.

Research published in journal Nature Medicine has suggested that you can not only extend your lifespan, but can improve damaged cells through a natural product called Fisetin. Taking the compound can apparently still effectively battle the effects of ageing even if treatment starts in later life, so in other words, it’s not too late to relive your youth.

“These results suggest that we can extend the period of health, termed healthspan, even towards the end of life,” says Robbins, a lead researcher on the project from the University of Minnesota Medical School. “But there are still many questions to address, including the right dosage, for example.”

In its simplest terms, the ageing process occurs due to a build up of damaged cells. When we’re younger, our immune system can effectively remove these cells from our system, creating clean and healthy environment for other cells to thrive, however as we age, our immune response slows and so damaged cells aren’t flushed out as effectively. The result is an accumulation of damaged cells in the body, that cause inflammation and what we commonly refer to as ‘ageing’.

What the team of scientists have discovered is that Fisetin can reduce the number of damaged cells in the body, reducing their harmful effects on our bodily tissues.

Sorting Fact From Fiction When It Comes To Online Health Advice

So what is Fisetin exactly? Simply put, it’s a chemical previously linked to healthy brain functioning, found in fruit and vegetables including (but definitely not limited to) strawberries, onions, cucumbers and apples. And yes, you can buy an isolated supplement of the miracle ingredient to add to your smoothie.

Scientific research aside, the proof is in the pudding (the fruit-packed pudding of course), when looking at ageless human anomalies such as Pitt, Pharrell Williams and Paul Rudd, who put their enduring youth down to a healthy diet.

And while the current study is yet to be tested on humans (yes, the mice have stepped up once again), there’s not harm in hitting a fruit salad stat and start reversing the clock today.