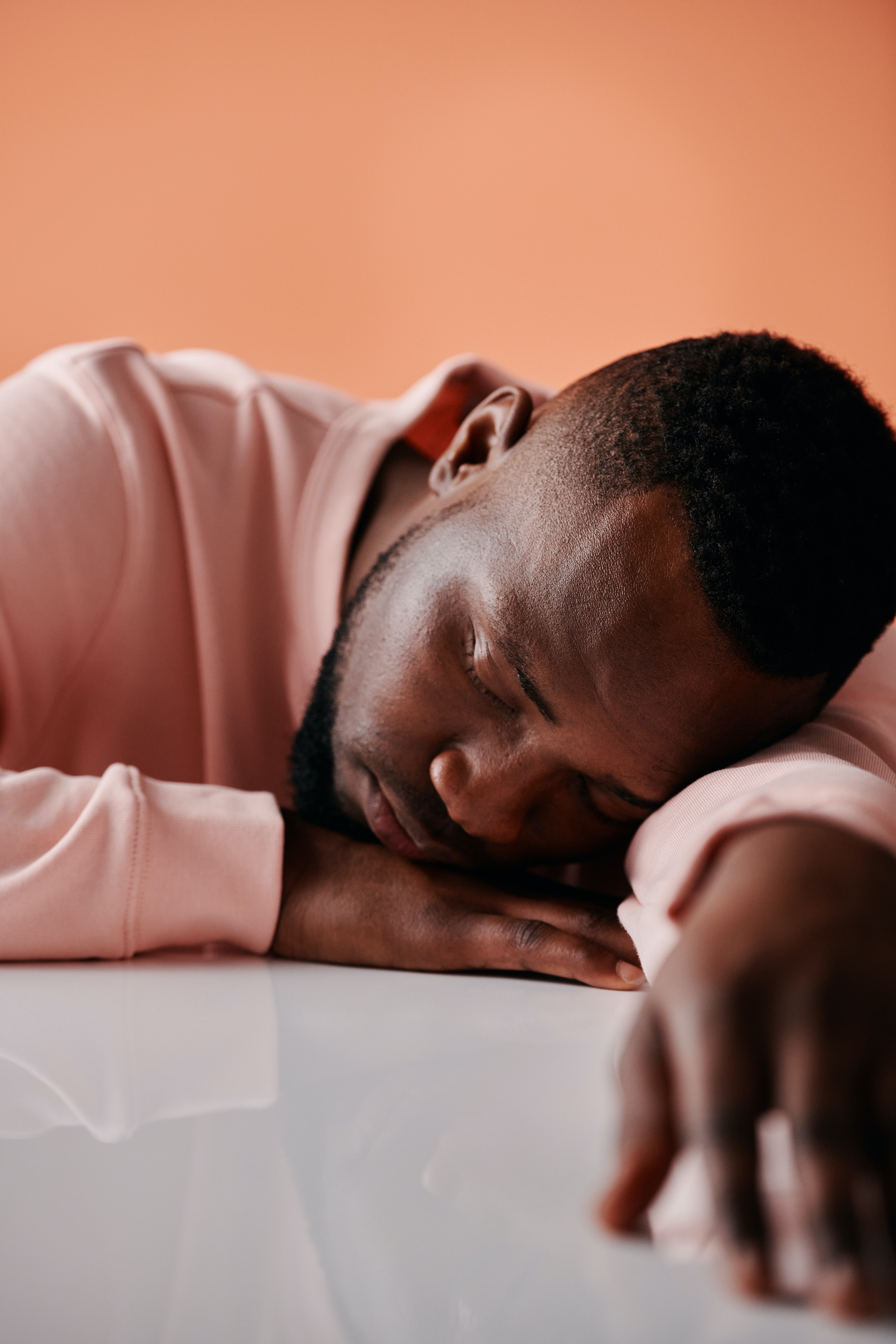 How To Manage The ‘Mehs’

“I know you can be overwhelmed, and you can be underwhelmed, but can you ever just be whelmed?” A little known fact: in Writer’s School one is taught that all great articles must start with a quote from a classic ’90s movie and end with a reference to a historical figure. What could be more quintessentially ’90s, then, than 10 Things I Hate About You? And what could be more memorable than the immortal, if maddeningly whimsical head-scratcher posed by Gabrielle Union’s character Chastity. Chastity might not have got a satisfactory answer (in Europe?!) to her emotional conundrum, but I, for one, wholeheartedly believe that, yes, you can be ‘whelmed’.

After 18 months of intermittent lockdowns, with three vaccine doses coursing gloriously through my veins and the promise of a summer that would be spent lying on the beach, 2022 was set to be the year. Life was finally going to be good again. Scratch that. Life was going to be incredible. Until . . . it wasn’t.

Omicron’s summer tour, La Niña’s audacious overstay, the outbreak of war and a bout of social fatigue have meant that six months post-Freedom Day, I’ve been feeling completely and utterly whelmed. Ironically, this feeling has been overwhelming.

Upon first encountering these feelings of disenchantment, I spoke to a close mate who disclosed that he felt the same. It wasn’t that we were depressed, but we weren’t exactly thriving, either. We were simply existing. Unenthused, stagnant and tethered to a daily routine, we were filled with precisely the kind of ennui we’d felt in lockdown. And yet now we were supposed to be free.

While I suspected that, much like our unwanted viral foe, this feeling had the potential to spread to near pandemic proportions, it wasn’t until I was sent an article (by none other than my fellow Patient 0), that it became clear that this was indeed a global phenomenon. In the piece, published in The New York Times, journalist Adam Grant perfectly labelled the feeling: languishing.

“Languishing is a sense of stagnation and emptiness,” writes Grant. “It feels as if you’re muddling through your days, looking at your life through a foggy windshield.” Essentially, languishing is the opposite of flourishing.

How then to correct course and return to a state in which you’re primed to flourish? Interestingly, according to Grant’s research, Patient 0 and I had been on the right track in our search for an antidote: setting small goals each day, inching ever so slightly towards a more meaningful life. One defined by purpose.

In his book, Man’s Search For Meaning, psychiatrist and Holocaust survivor Viktor E. Frankl backs this approach, detailing logotherapy, a method of psychotherapy that focuses on the future. Frankl credits goal-setting, looking forward and identifying a greater purpose as helping both he and his patients cope with hardships, great and small.

Consider This Before You Shame Your ‘Lockdown’ Body…

While it can feel daunting, even ultra-whelming, to identify your life’s purpose, I would encourage you to draw inspiration from Frankl and from within the pages of this issue, to seek out achievable micro-goals that might help you leave languishing in your wake. Whether that be a new 1RM max, a commitment to meditation, or simply upping your culinary game, in these stultifying times it’s imperative to keep moving forward, no matter how incrementally. As Martin Luther King Jnr. so perfectly put it: “You don’t have to see the whole staircase, just take the first step”.

A version of this article appeared in Men’s Health Australia, July 2022.