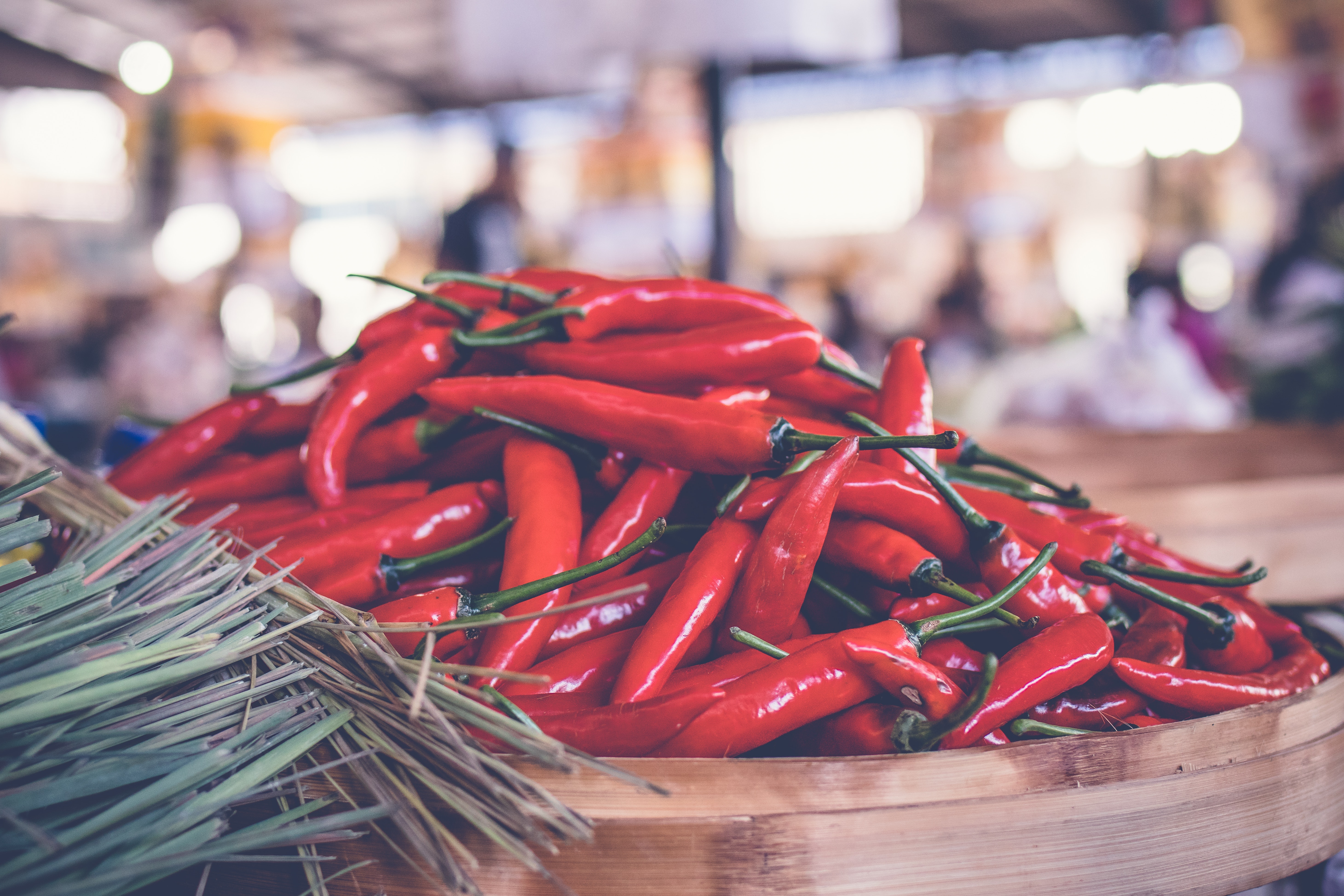 How To Stop The Burn Of Spicy Food

There are a few human pains that really stick with you, and aside from a swift boot to the balls, having your mouth set on fire by a rogue chilli is one of the worst. What’s a man to do when it feels like the fury of Hell is reigning down on your taste buds?

When it comes to remedies, there are a few old wives tales floating around (some scientifically backed and some rather questionable) but when looking into it, there is one sure winner.

The active ingredient in food that makes it spicy is capsaicin, and being burnt will send you straight for a glass of water. And while the instant relief may put your mind at ease, the burn will return sooner rather than later. Another of the most popular home remedies for treating burnt taste buds includes drinking a tall, delicious, frothy beer. Yep, dousing the capsaicin in alcohol will provide temporary relief, and clearly leave you happier than without a bevvy in your belly, but the burning will return almost instantaneously.

“The drinks may offer brief relief, but because oil and water don’t mix, these water-based liquids will actually spread the oily capsaicin rather than reduce its effect,” say the producers behind hit TV show MythBusters. “Alcohol could help by dissolving the capsaicin oil, but there’s not enough alcohol in beer to conquer the painful burn.”

The most effective option recommended by scientists? Milk.

According to the American Chemical Society, a key protein in milk, casein, works to separate the capsaicin bond on the taste buds. Ever wondered why Mexicans chefs include sour cream with their jalapeño-based dishes? Or why Indian curries are milk-based? Well now you do!

And while avoiding spice might seem like a great call to begin with, don’t avoid it all together. While it’s been previously reported that eating the spicy treats can give your metabolism a kick, reportedly burning 116 extra calories per day, new research from the University of Wyoming School of Pharmacy demonstrates the effects of chilli in fighting obesity.

Just remember to keep a glass of milk (or mylk) near-by.