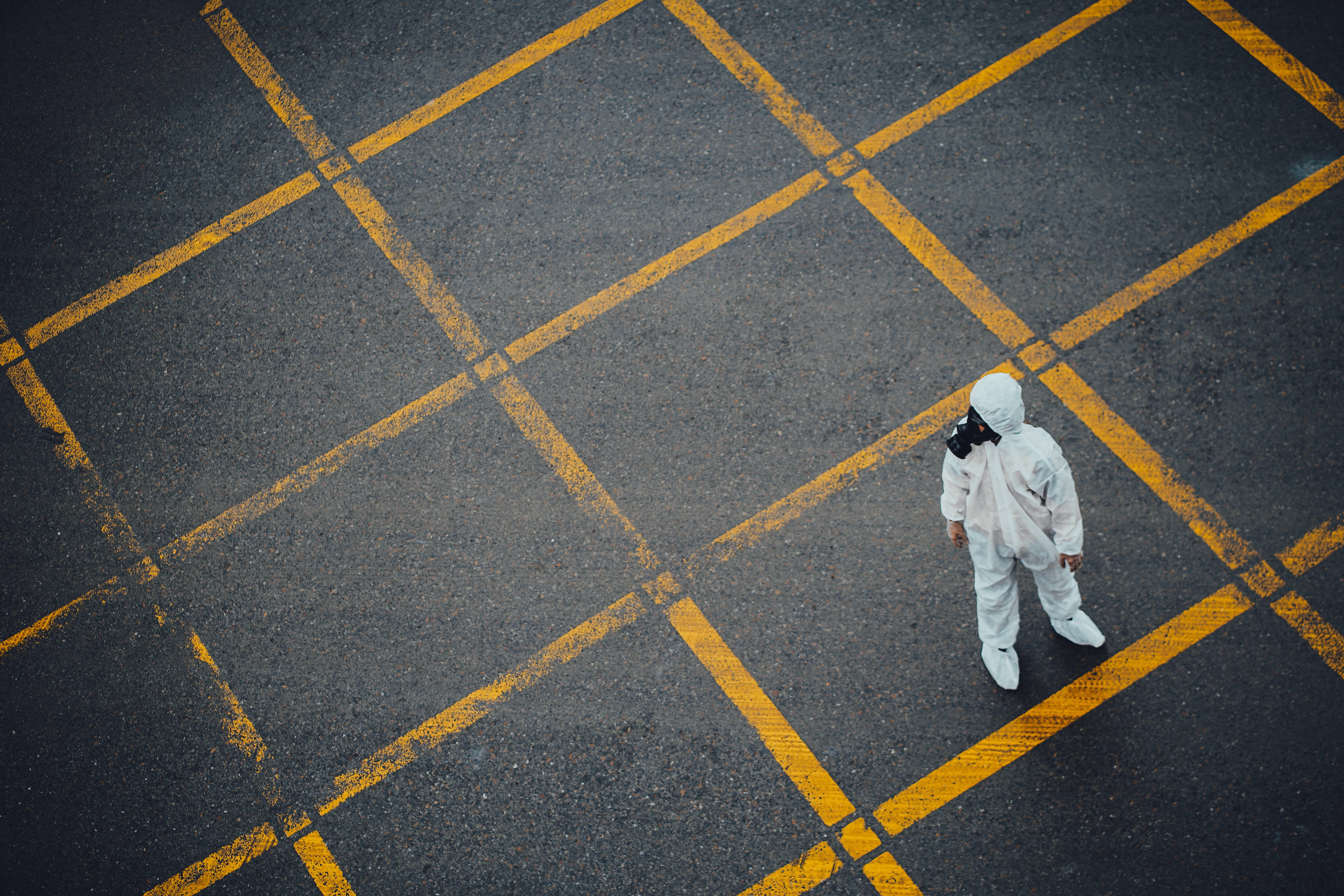 Scientists Predict How The Next Pandemic Will Start

Have you ever seen Contagion? Steven Soderbergh’s 2011 film paints the picture of a now all-too-familiar world ravaged by a pandemic. If you’ve managed to scroll past it these past two years, you’d be forgiven. The real-life version was equally traumatic.

However in the final scene of the film (spoiler; incoming), the timeline reverts to ‘Day 1’, the creation of the virus, and its first contact with humans. We see a truck clearing a forest, before a shot of a bat fleeing a falling tree and seeking refuge in the eaves of a pig farm. The bat then shits into the pig feed – which one unlucky pig eats – so the chain of events develop until that unlucky pig comes into contact with a human chef. The moral of the story? The destructive habits of humans forged an unnatural biological relationship between bat and swine, spawning a virus that would ultimately become our own undoing. Whilst the real-life wet market origin of COVID-19 is yet to be confirmed, Contagion did provide an eerily accurate forecast for the state in which we now find ourselves.

New research, published in Nature and led by a team of scientists from Georgetown University, suggests that this plot line could be an emerging pattern IRL, and that Earth’s rapidly changing climate could be the cause of our next pandemic. The researchers suggest that as climates change – through warming, deforestation, and the expansion of human settlements – animals will be forced to relocate. During these migrations and resettlements, they’re likely to encounter other mammals they’ve never cohabitated with before, sharing and creating new strains of potentially harmful viruses to other mammals, of which we are one.

“The closest analogy is actually the risks we see in the wildlife trade,” said Colin Carlson, the study’s lead author. “We worry about markets because bringing unhealthy animals together in unnatural combinations creates opportunities for this stepwise process of emergence; like how SARS jumped from bats to civets, then civets to people. But markets aren’t special anymore; in a changing climate, that kind of process will be the reality in nature just about everywhere.”

Of particular concern, according to the findings, are the effects of global warming on bats, not just in Hollywood blockbusters. A much larger risk given their ability to fly long distances, bats (also mammals) already share the most viruses, and their potential exploration into new territories out of necessity could prove problematic for the mammalian virome.

“At every step,” said Carlson, “our simulations have taken us by surprise. We’ve spent years double-checking those results, with different data and different assumptions, but the models always lead us to these conclusions. It’s a really stunning example of just how well we can, actually, predict the future if we try.”

“This mechanism [global warming] adds yet another layer to how climate change will threaten human and animal health,” says Gregory Albery, the study’s co-lead author. “It’s unclear exactly how these new viruses might affect the species involved, but it’s likely that many of them will translate to new conservation risks and fuel the emergence of novel outbreaks in humans.”

Viruses are already jumping between animal species and humans at unseen rates, and the researchers behind the study believe that the impacts of wildlife and habitat conservation on human health could be a potential game-changer in preventing further breakouts.

“We’re closer to predicting and preventing the next pandemic than ever,” says Carlson. “This is a big step towards prediction — now we have to start working on the harder half of the problem.”

Carson and his team believe that co-surveillance of both the spread of disease amongst animals and the rate of environmental change will provide the solutions needed to prevent further outbreaks.

Here’s hoping, because Contagion (spoiler; once more incoming) did not end well for it’s all-star cast…