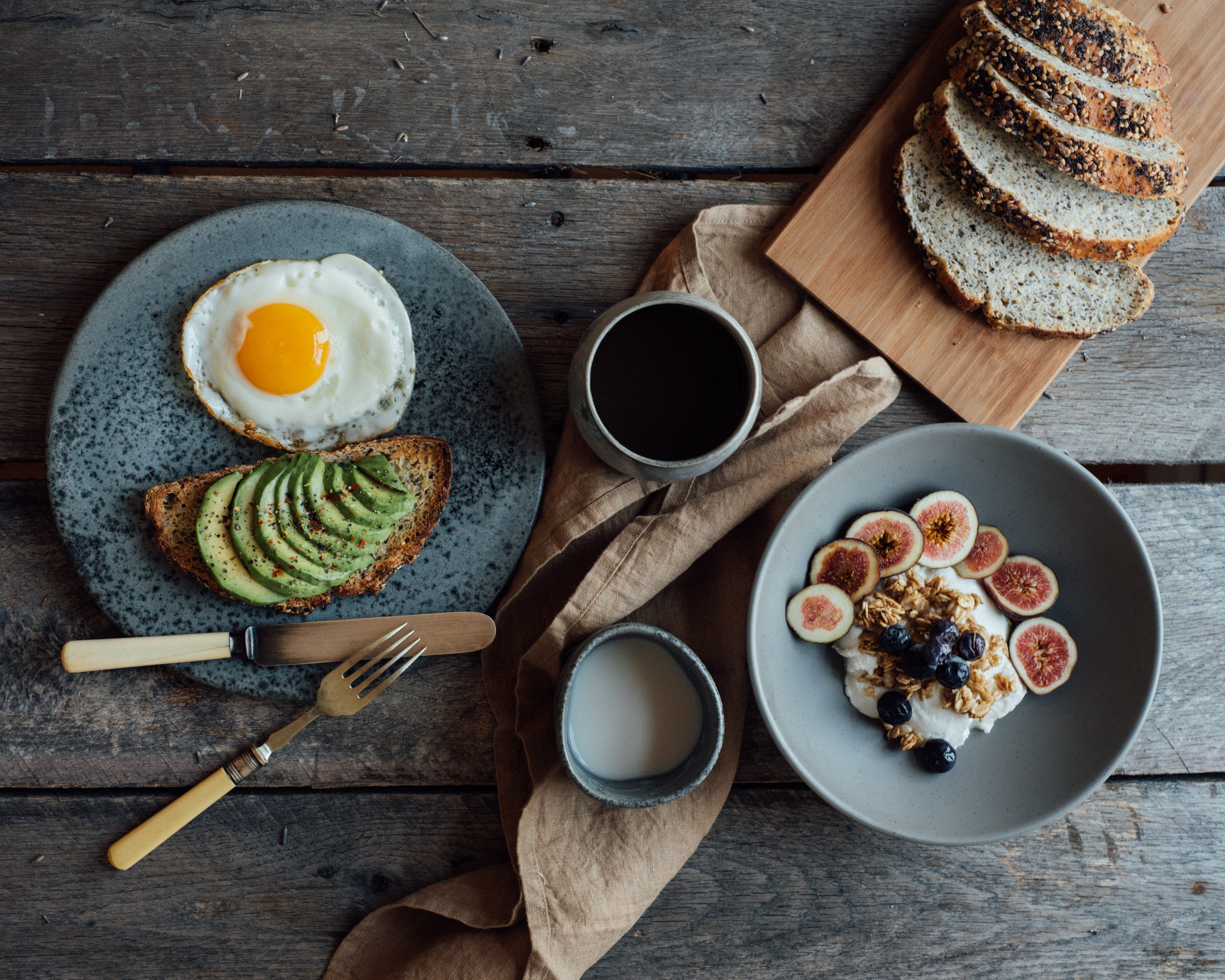 Scientists Reveal The Most Important Meal Of The Day

“Breakfast is the most important meal of the day,” said every mother, ever. And just like every time she told you to leave the house with a jacket, she was 100 per cent right.

Researchers from the University of Bath have found that eating breakfast promotes carbohydrate burning during exercise, and faster digestion afterwards.

“This is the first study to examine the ways in which breakfast before exercise influences our responses to meals after exercise,” says Dr. Javier Gonzalez, one of the lead researchers on the study. “We found that, compared to skipping breakfast, eating breakfast before exercise increases the speed at which we digest, absorb and metabolise carbohydrate that we may eat after exercise.”

The team took blood glucose and muscle glycogen measurements from 12 male volunteers who took part in the survey. One group ate a porridge breakfast, while the other group fasted overnight, before both groups took off for an hour-long bike ride. Interestingly, the increased carbs that were burnt during the exercise were not only those from the porridge, but carbohydrates stored as glycogen.

“We also found that breakfast before exercise increases carbohydrate burning during exercise, and that this carbohydrate wasn’t just coming from the breakfast that was just eaten, but also from carbohydrate stored in our muscles as glycogen,” said another lead researcher, Rob Edinburgh, a PhD student in the Department for Health. “This increase in the use of muscle glycogen may explain why there was more rapid clearance of blood sugar after ‘lunch’ when breakfast had been consumed before exercise.”

Scientists Have Identified A Diet That Reduces Stress, And Sign Us Up

But wait, the gift that is breakfast keeps on giving. In addition to increases carbohydrate use as fuel, and a higher metabolic rate, the researchers suggested that eating breakfast also promoted a greater uptake of nutrients, with more rapid absorption from the foods we eat.

“This study suggests that, at least after a single bout of exercise, eating breakfast before exercise may ‘prime’ our body, ready for rapid storage of nutrition when we eat meals after exercise.”

As is always the case, and with such a small test size, further research is definitely needed, but it’s a definite win for humble breckie.