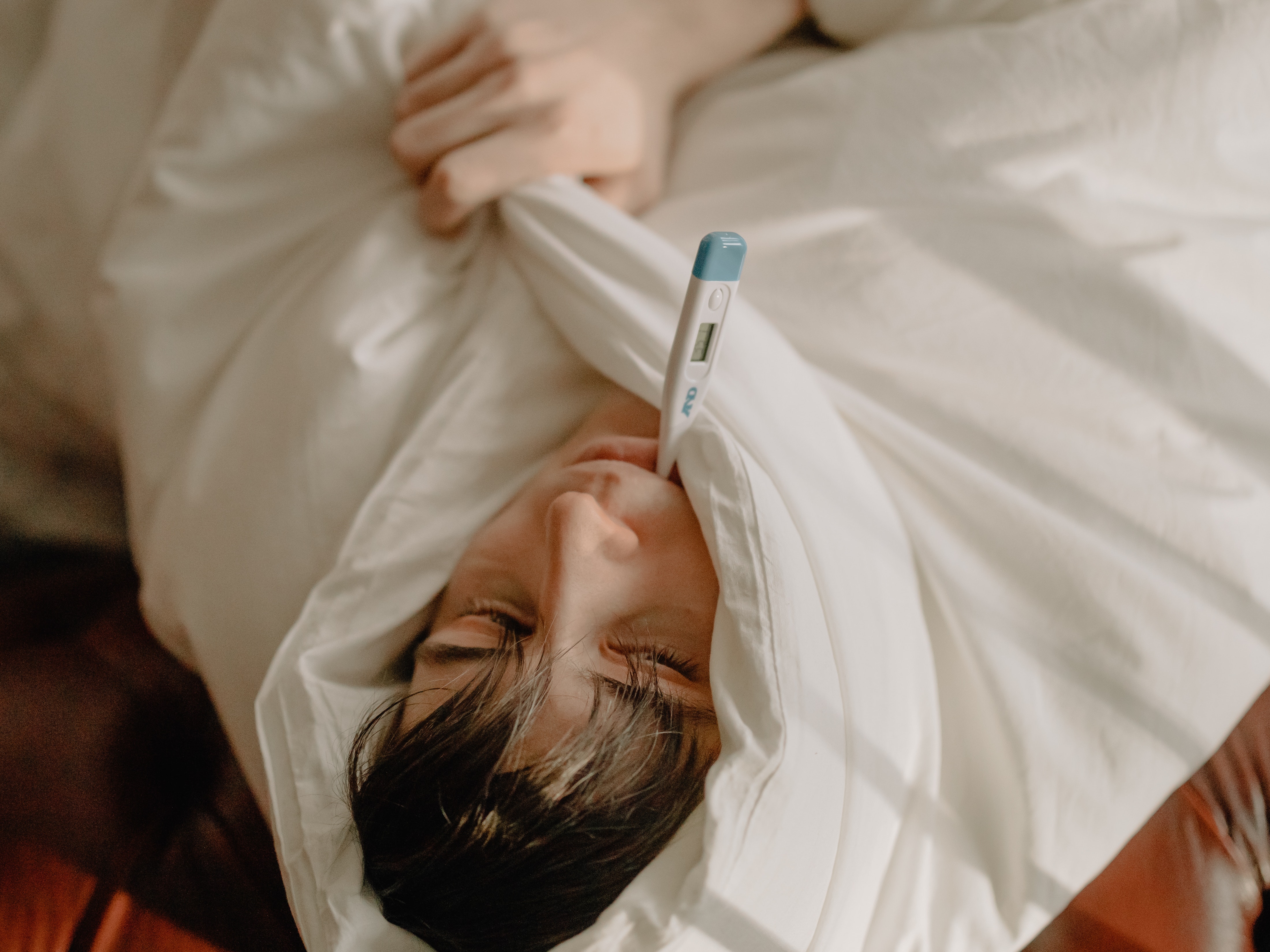 Is man flu real? We’ve all received shtick for it at some stage in our lives from our mothers, lovers and colleagues. The belief is that as men, we exaggerate the symptoms of the common cold, ham up our afflictions, and crave, nay thrive on sympathy and attention. And in the ‘well, well, well’ files, as it turns out, man flu may actually be real. While there isn’t a gender-biased flu that only targets men, the effects of common illnesses are apparently exacerbated in males.

Research out of Canada suggests that the male immune response is a lot lower than the fairer sex, that women respond more effectively to vaccinations and that men take longer to recover from respiratory illnesses.

Dr. Kyle Sue, a family medicine professor at Memorial University of Newfoundland, is the hero who brought this research to life. “Men may not be exaggerating symptoms but have weaker immune responses to viral respiratory viruses, leading to greater morbidity and mortality than seen in women,” he wrote of his findings.

Sue attributes the lowered illness tolerance to higher levels of testosterone suppressing the immune system. The reason for our decreased immunity is suggested to be evolutionary. According to Sue’s study, cavemen fell ill easier in order to stop them going hunting when they weren’t in peak condition as they would me more likely to “die from trauma before an infection kills them”. This seems to imply that getting sick easily became a defence mechanism for our ancestors, keeping them at home in the cave away from danger when they were weakened.

Is Making The Bed Bad For Your Health?

“Lying on the couch, not getting out of bed or receiving assistance with activities of daily living could also be evolutionary behaviours that protect against predators,” said Dr Sue.

This study is one of the first legitimate insights into the validity of ‘man flu’, and while the psychological aspects of male illness are yet to be studied, we suggest bookmarking this study as validation the next time you start to feel under the weather.