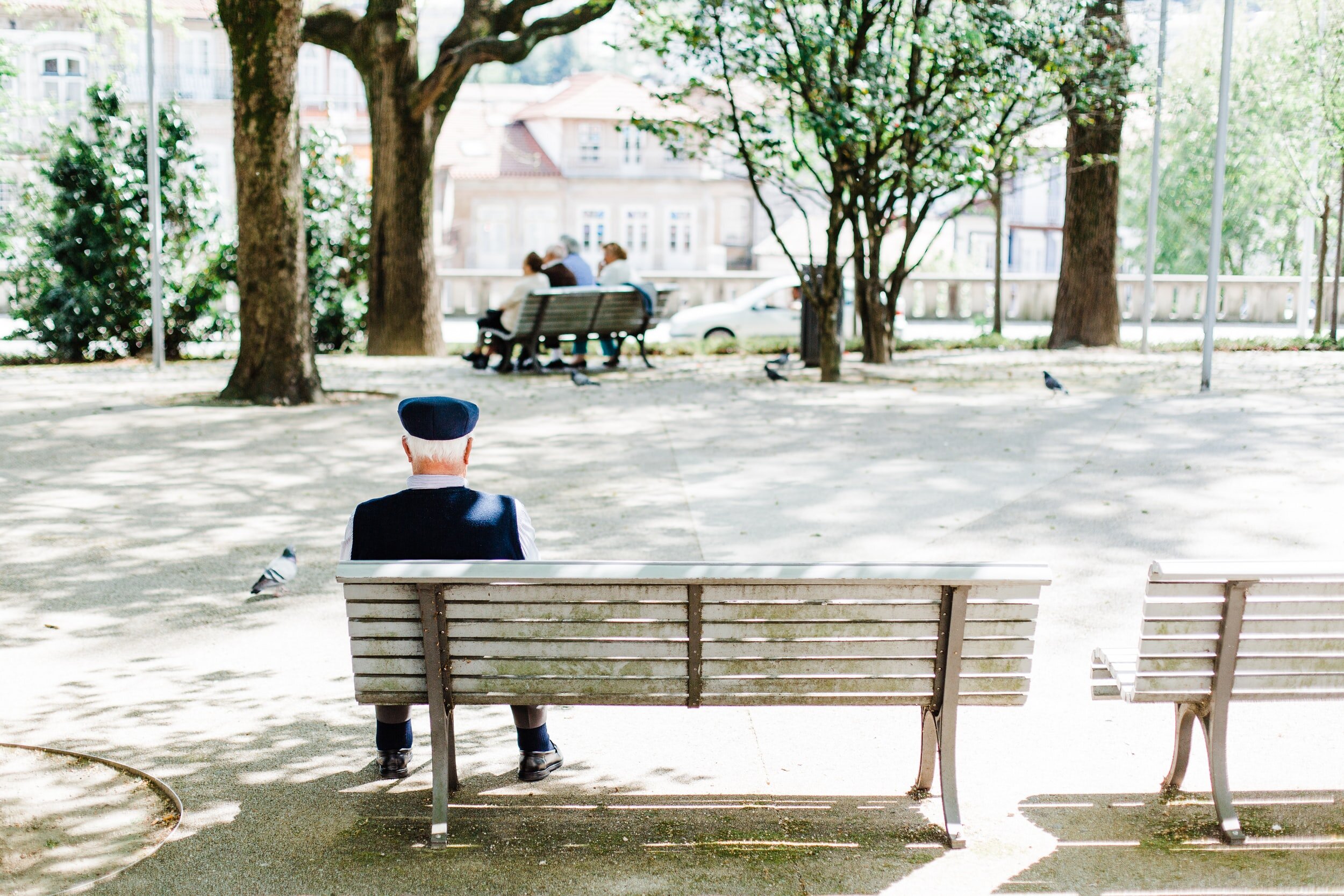 “Manopause”: Fact Or Fiction? We Investigate

Manopause. Yep, you read that right. A term usually referenced with a sarcastic grin or even a good old eye roll, it’s something many have likely heard but never quite known where the line lies between fact vs fiction. Do lads really go through a menopause-like situ of their own as testosterone’s time in the sun ticks on? Turns out the answer is actually both a yes, and a no. So hunker down for hot flush central – we’ve got the need to knows right here.

Whether we’re talking menopause or manopause, it’s our hormones that are running the show. They’re powerful agents that exert multiple effects on tissues throughout the body and (in a nutshell) make us who we are. Key sex hormones including testosterone, oestrogen and progesterone rule the roost when it comes to many aspects of health and wellbeing for men and women, and as both age the balance of these changes too. Hormone changes across the lifespan are most pronounced in women as ovulation comes to an end, with many experiencing normal shifts (and symptoms like fatigue, hot flushes or mood changes) in middle age that characterise menopause. ‘Manopause’, on the other hand is the not so medically approved term that many have seen recently online to define symptoms that some men experience as testosterone dips with age.

Technically, the term used in medicine here is ‘Male Menopause’ or ‘Andropause’ – but yes, for some men it’s a reality and significant changes in hormone levels with age (and the symptoms that can bring) do indeed occur. Testosterone is produced in guys’ testes and after a sharp rise at puberty that peaks in early age, levels then naturally (and normally) level off and decline. It’s thus completely normal for testosterone levels to slowly lower with time (particularly after the age of 40, at around 1% per year) and most men will still have normal levels and won’t notice a thing even into old age. In some cases that drop shifts more suddenly, earlier and/or significantly than usual – stats show that around 10-25% of older men might have levels below the normal range. When this happens symptoms can occur, and so while men don’t technically go through a menopause like women they can have signs and symptoms of hormone changes in late age in a very similar way.

Lower than normal levels of testosterone in older age might not actually cause any issues, but for some men these lower than normal drops can bring on signs and symptoms that aren’t too pleasant. It’s different to menopause yes, but the similarities (clearly) haven’t stopped the online world banging out a good old play on words. Manopause, andropause, male menopause (take your pick), the symptoms here define a known medical syndrome and can include feeling fatigued. low in mood/motivation, reduced sexual desire or function, changes to muscle/fat distribution, sweats, hot flushes and reduced bone density. It’s important to point out that each these can also be caused by other factors too (like depression or thyroid issues), and so ruling these often more common causes out is always step number one.

So in a nutshell, yes – a male version of significant hormone change with age can and does exist. But as we’ve seen, it’s far more the exception to the rule and not a male version of menopause per se. Testosterone levels aren’t routinely checked in men unless there’s clear signs and symptoms that red flag it needs to be, and when low levels as a man ages coincide with certain symptoms then (hey presto) it turns out manopause really is a thing. For those suffering from low testosterone, replacement therapy is the best port of call but this isn’t without its own side effects and risks. As with everything it’s a weigh up of best options and outcomes so a doctor should always guide people through.