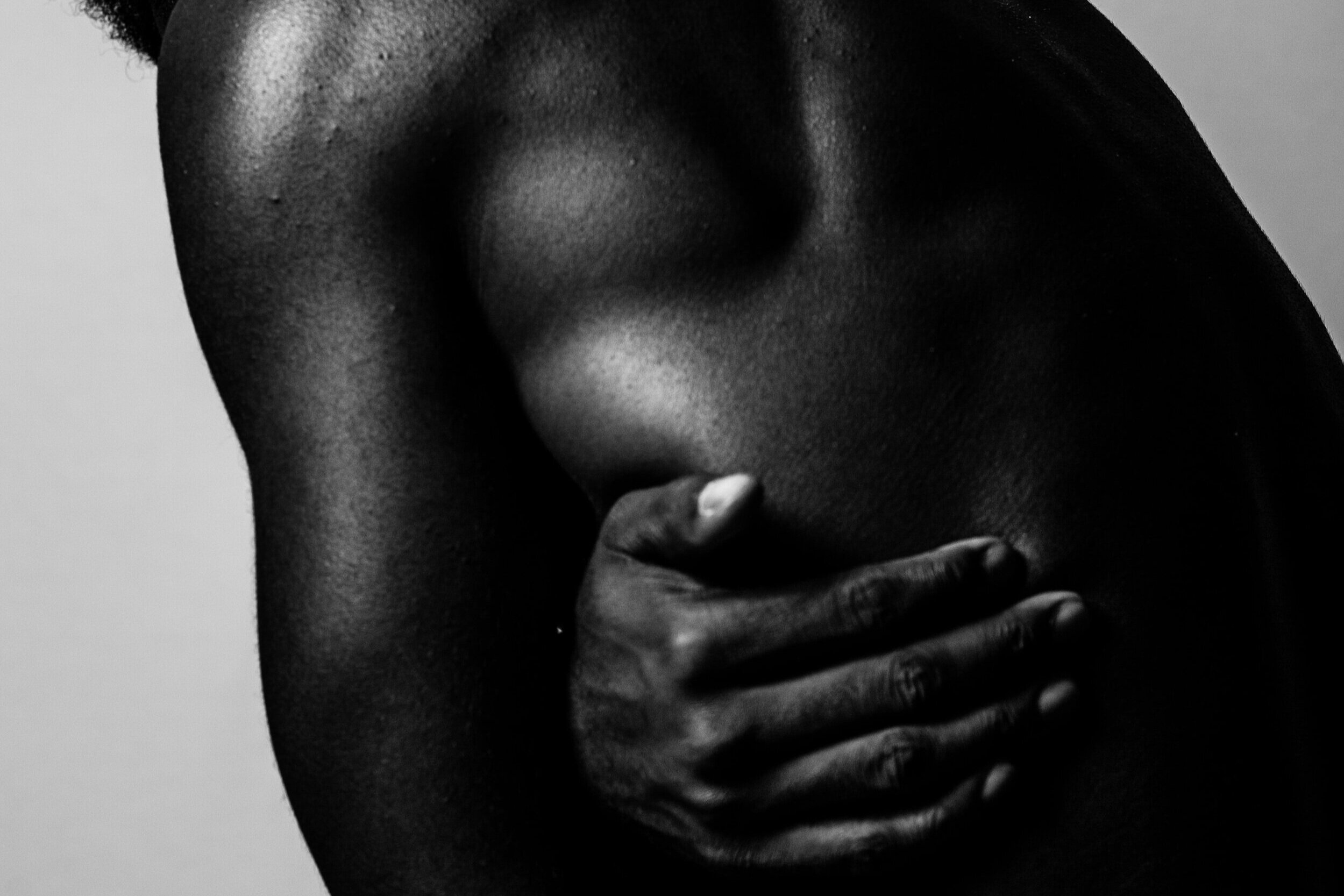 If you’re into health and fitness (or, to be fair, life anywhere but under a rock) it’s likely you’ve heard about the latest thing we’re being told to lie awake at night and ponder. No, it’s not the modern day meaning of life. It’s not why boiling water makes an egg hard but pasta soft. It’s not even whether your Zoom camera was actually on when you though it was off during that meeting. But rather; is your gut leaky?

If you’ve missed this latest health topic trend online and the controversy around it then that probably struck you as incredibly odd. And, if it did, you’re not alone. It turns out the term is one of the heavy hitters for online searches right now and over the past few years a vast array of ‘theories’ about its existence, causes and cures have hit our feeds. So what’s the deal?

The basic biology here is that your gut (technically your small & large bowel, but often used to refer to everything involved in digestion) is built to let stuff through. The cells that make up our stomach and intestinal walls function as a semi-permeable layer that absorb water and nutrients. Its basic job is to take in what it needs but keep out what it doesn’t. The gut wall is covered in tiny blood vessels, with what we absorb moving through from inside the gut and on into the blood. Without a normal amount of ‘leakage’ between the gut and bloodstream (yes it goes both ways), you’d be seriously sick, seriously fast.

The gut wall can change, and when this occurs to offer a looser barrier for absorption it’s medically known as Gut Permeability. The result here can be inflammation to the gut wall, as well as a compromise to it’s normal ability to take things in and keep them out. It’s vital to know though that this is a symptom and not a cause however, which means’ it occurs due to a health condition or issue (such as inflammatory bowel disease) not the other way around.

Proponents of Leaky Gut Syndrome push the notion that under certain conditions the gut becomes ‘leaky’ all on its own, and thus it lets through far more than it should. Everything from bacteria, to viruses, to ‘toxins’ are said to have a free for all for our blood stream, and this is fabled to lead to a number of a nasty outcomes. Everything from depression and poor sleep, to fatigue, joint pain and bad skin has been lumped in under the leaky gut umbrella.

The shaky theory goes further still to posit that everyday things can make our gut more or less leaky, and lead to Leaky Gut Syndrome. High sugar and high fat foods are common targets, as are (apparently) stress, fruit, unsubstantiated food ‘intolerances’ and all manner of other explanations. Highly unreliable online test kits are often sold as means to measure how much your gut leaks. While these are based on scientific principles used to technically test absorption through the gut, they’re not designed to show what they’re sold to in this case.

A quick google search or scroll through Insta will apparently tell you all you need to know about how to cure your leaky gut however. Most of these focus on bogus diet adjustments and lifestyle changes, but an increasing number of products and pills are now worryingly being marketed to solve your leaky woes.

To be straight up – on a medical scale of 1 to BS, this one is definitely more the latter. It’s important to know that increased permeability of the gut (‘leakage’, if you will) is a real entity but that it occurs in very particular circumstances and as a symptom of specific diseases. A number of studies have come out showing that our gut absorption and permeability might change minutely under certain circumstances, but currently the short and skinny here is that there is NO clear medical evidence to back up Leaky Gut Syndrome actually being a thing.

The 101 here is that Leaky Gut Syndrome is far more health hype and anxiety than actual evidence. It’s not a recognised medical disorder, and it’s important we don’t get pulled into changing our lifestyle or buying products because of the fear these unsubstantiated theories. While there’s research being pumped out on the daily, doctors aren’t yet diagnosing mental health disorders, inflammatory conditions or other ills based on how loose lipped that gut of yours is.