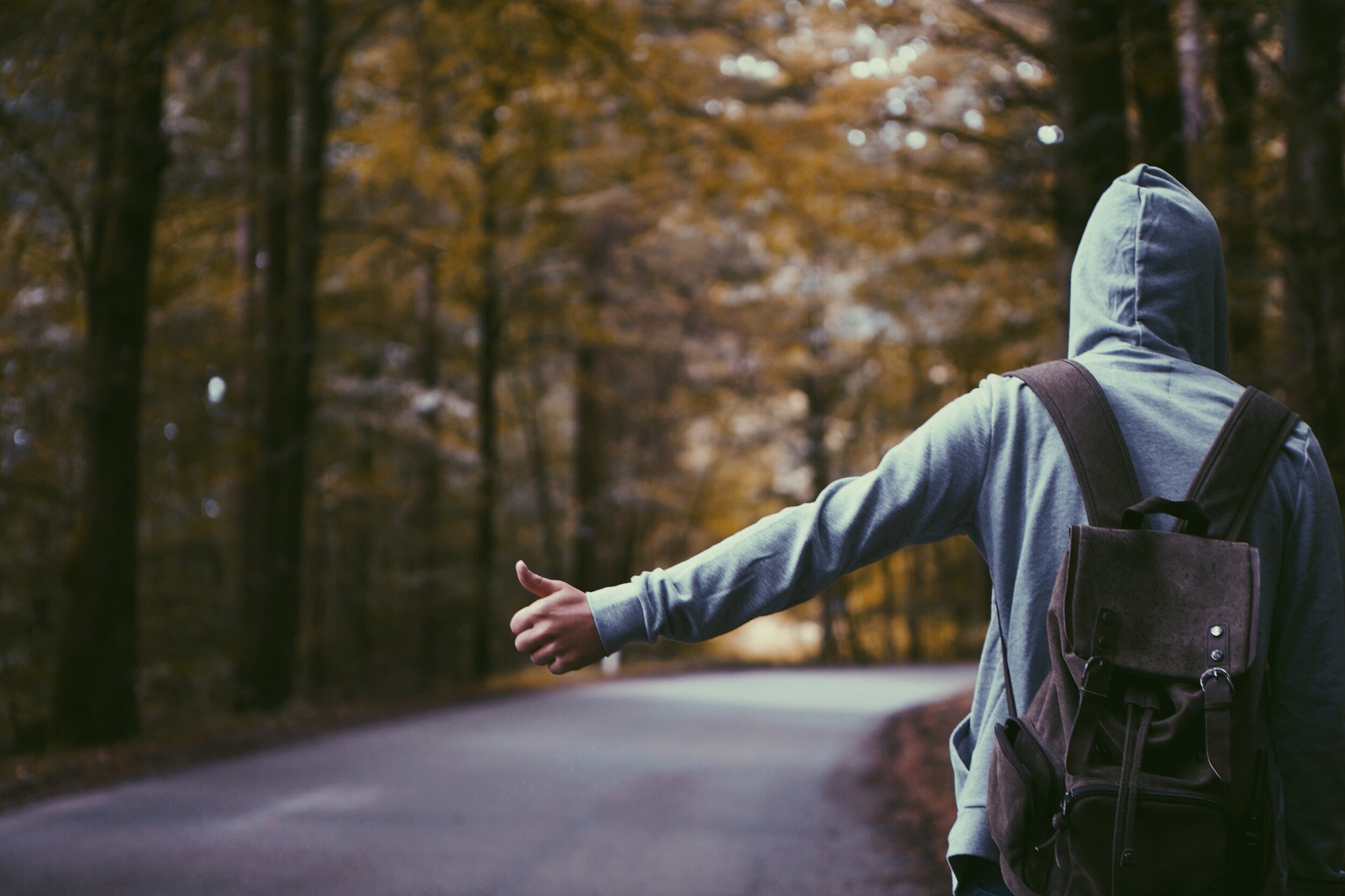 Loneliness Is Contagious, And These Are The Superspreaders Who Will Infect You

Alone time is probably one life’s all-time greatest pleasures (personal opinion, not scientific fact… yet). Ironically, feeling alone sucks. However loneliness can be much more than just a feeling, and is actually a medical condition capable of transmission, say scientists from the University of California, Berkley.

Yep, according to the damning research you can catch loneliness just like the common cold, and the main culprits are your mates and colleagues who are sleep deprived (damn those cranky, tired jerks… oh wait, it me).

But before you go blaming old-mate snoozey, your loneliness is most likely a bi-product of their own self-inflicted loneliness. Eti Ben Simon, a post-doctoral fellow and researcher at UC Berkeley’s Sleep and Neuroimaging Lab, explained the findings to Gizmodo in an email;

“For one, our finding that other individuals are less interested to socially interact with sleep deprived participants suggests that poor sleep would increase individuals’ social isolation.”

“Second, the transmissible effect of loneliness onto others would further ripple onwards towards other societal members that come into contact with sleep deprived individuals, further spreading loneliness and social isolation.”

Simon and his team analysed the sleep patterns and subsequent desire for social interaction of 18 healthy students following interrupted sleep in a lab and also after content sleep at home. Not only were the tired subjects self-identified as more antisocial, others in the experiment perceived them that way too, isolating themselves as a result.

The results pose a worrying discovery on the cause of loneliness following another recent study that found the condition can be even more harmful than obesity.

“Being connected to others socially is widely considered a fundamental human need, crucial to both well-being and survival. Extreme examples show infants in custodial care who lack human contact fail to thrive and often die, and indeed, social isolation or solitary confinement has been used as a form of punishment.”

Music May Be The Greatest Legal Performance Enhancer, Says Science

According to AARP’s Loneliness Study, Holt-Lunstad estimates around 42 million American adults over 45 live with chronic loneliness.

When talking about his own study on loneliness and its relation to sleep, Simon explains that sleep may be a major key to promoting socialisation. However as he also identifies, the findings may seem ironic to many, given that sleeping actually eats into the time we could be spending with others, but insists “the opposite now appears to be true”.

“Sleep reconnects us with our social circle; with our friends, colleagues, partners and even with strangers. We hope that is a good motivation to turn off your Facebook and go to sleep.”