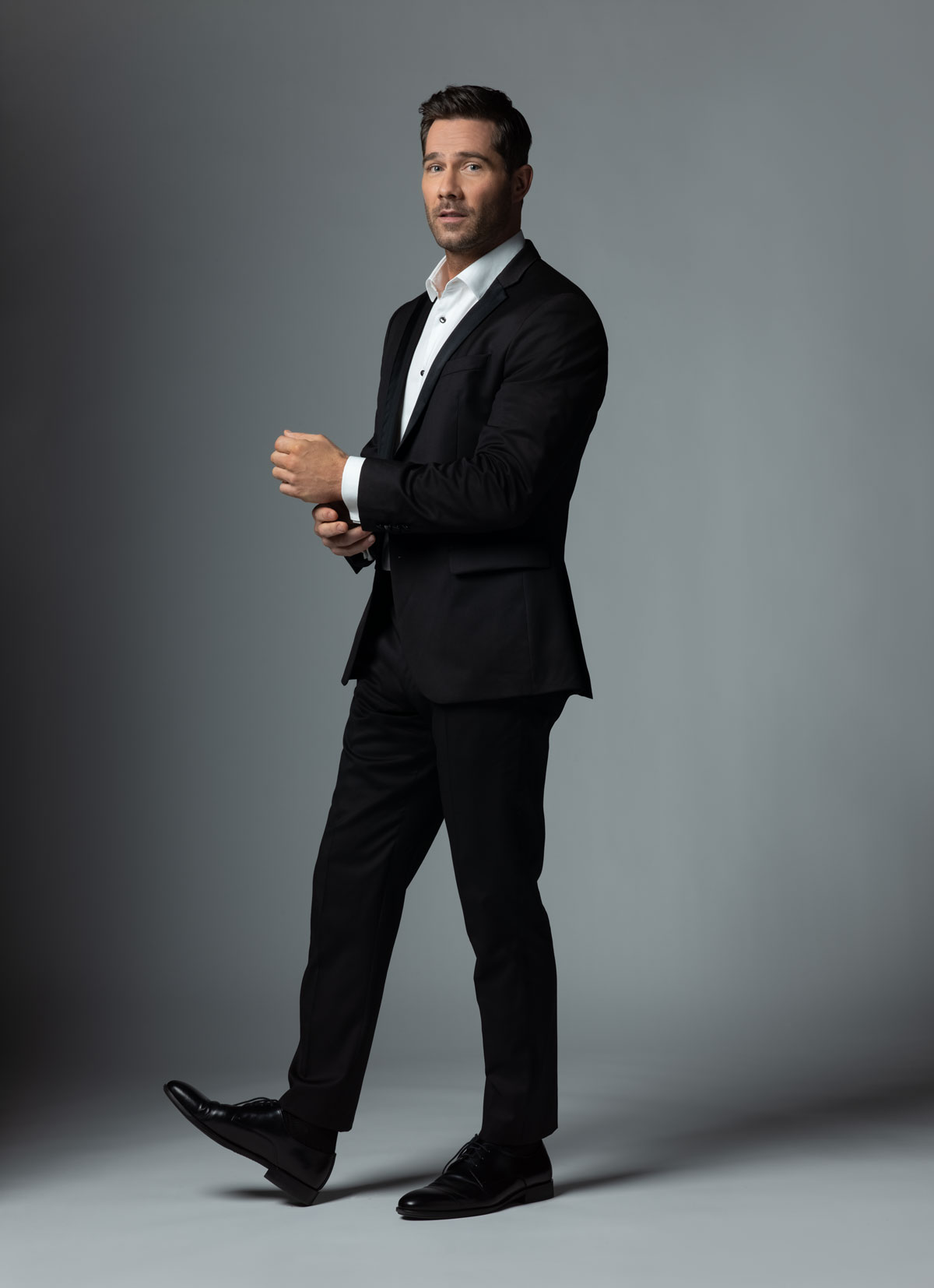 Living through back-to-back historic events can be truly exhausting, yet existing in an era of ‘firsts’ can have it’s benefits; case and point, new rom com Bros from the brain of comedic force Billy Eichner.

For those who haven’t read about the film, Bros is the first film backed by a major movie studio to be written by a gay man, about a gay couple, with a predominantly LGBT+ cast.

On this episode of the podcast, the first of our fourth season (!!), I sat down with the star of Bros, Luke Macfarlane, to discuss the impact of representation, and lack thereof, in media today.

Luke himself has been a pioneer for LGBT+ actors, coming out in 2008 while staring on the hit TV show Brothers and Sisters. It’s been a long 14 years since, but he’s finally a leading man in major motion picture – and he has absolutely crushed it.

Bros is a laugh-a-minute, cry-a-half-hour hit, edging your emotions without ever forgetting it’s primary goal, to make you laugh.

In our chat, Luke shares a little bit about his own personal journey in getting to this point in his career, what he hopes the world takes away from this ambitious project, and the harmful toll cultures surrounding body image can present.

Bros is in cinemas now, and as always, if you enjoyed this episode, please don’t forget to rate, review and subscribe and tell your friends to have a listen.

And until next time, thanks again for tuning in to the Live Life In Sneakers podcast.