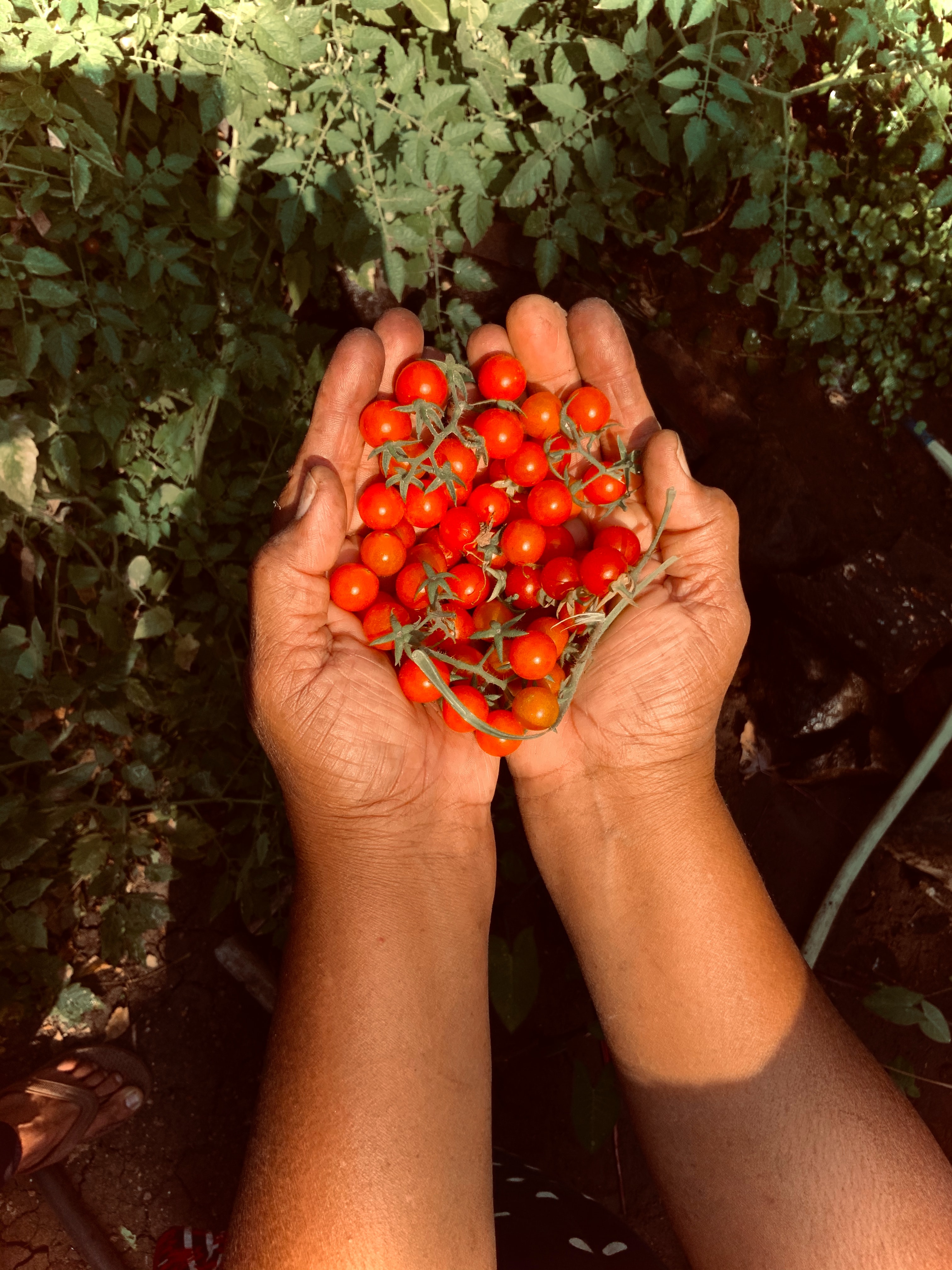 Scientists Have Identified A Diet That Reduces Stress, And Sign Us Up

Pandemics, bushfires, US elections and murder hornets; stress has become a staple of life in 2020. The long-term effects of stress on our bodies and minds have become widely more acknowledged, with reports even linking stress to increased risk in conditions such as Alzheimer’s and heart disease.

And whilst there’s not a lot we can control to reduce certain external stressors we encounter, there are internal protections we can employ to mitigate the effects of stress on our bodies, according to scientists from the Wake Forest  School of Medicine.

According to the report released this week, eating a Mediterranean diet can reduce the effects of stress and, and as an added bonus, puts the brakes on the ageing process in our nervous system.

The results, published in online journal Neurobiology of Stress, were the result of a two-and-a-half-year long study on 38 middle-aged animals, who were fed either a typical Western diet of high fat and protein foods or a Mediterranean diet derived of mostly plants.  The animals were then socially isolated (I feel you) for 30 minutes, before undergoing tests measuring both sympathetic and parasympathetic nervous system changes.

“Our study showed that the Mediterranean diet shifted the balance toward the parasympathetic nervous system, which is good for health,” said Shively of the findings. “By contrast, the Western diet increased the sympathetic response to stress, which is like having the panic button on all the time, and that isn’t healthy.”

Is The 3 Second Rule Legit? An Investigative Report…

“Unfortunately, [Western cultures] consume a diet rich in animal protein and saturated fat, salt and sugar, so we wanted to find out if that diet worsened the body’s response to stress compared to a Mediterranean diet, in which much of the protein and fat come from plant sources.”

The Mediterranean diet is based around eating principles from Spain, Italy and Greece from the 1950s and 60s. That is, a diet high in vegetables, fruits, herbs, nuts, beans and whole grains. Meals are largely structured around plant-based products, with a moderate amount of dairy, seafood, poultry and egg. Unlike traditionally Western diets, red meat is a rarity when eating like a Mediterranean God.

Turns out Bart Simpson was right all along; “don’t have a cow, man” really could be some of the best advice for dealing with stress.