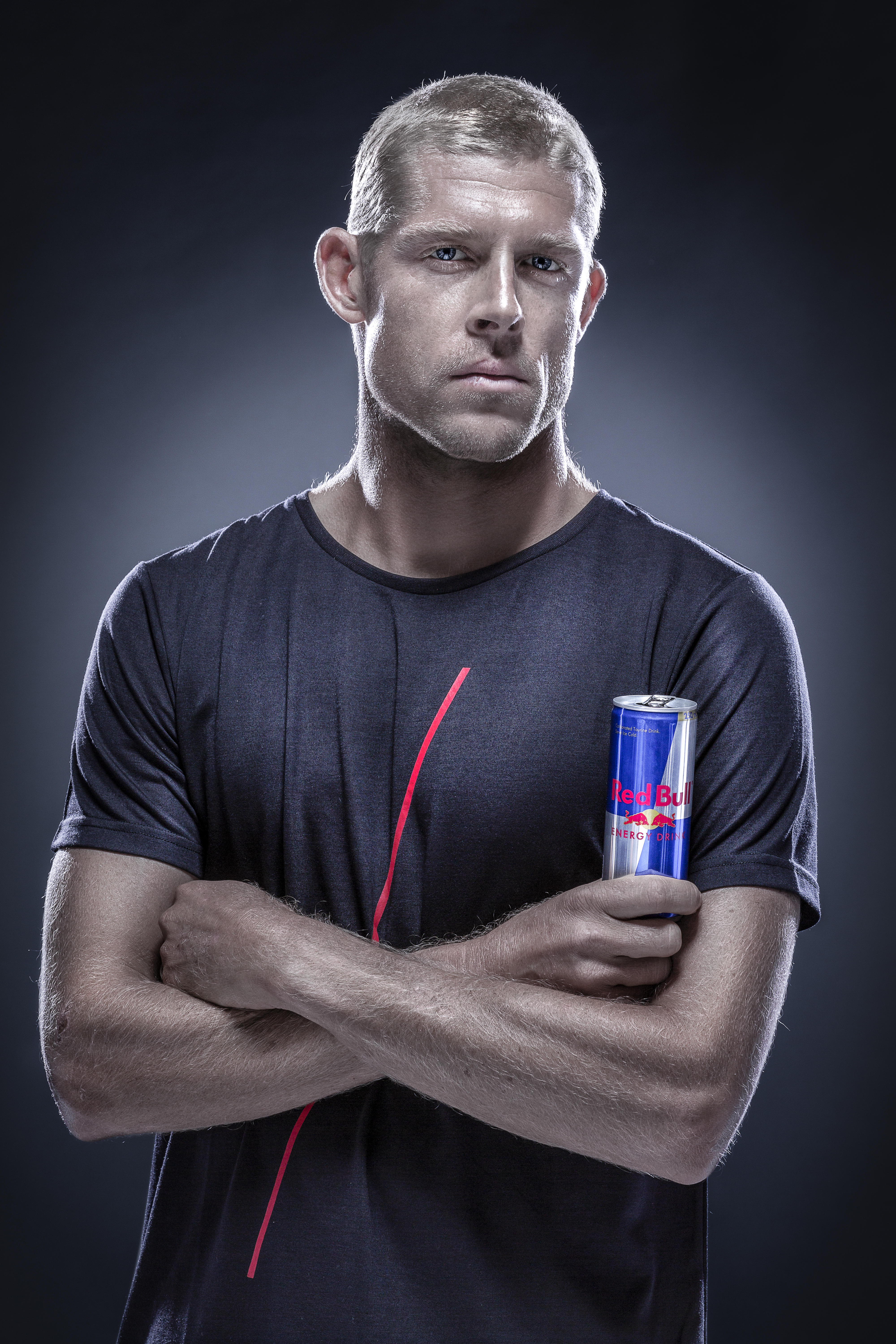 On the first episode of Season 2, we chat via zoom to 3 x World Surfing Champion, Mick Fanning. To those in the surfing world, Fanning needs no introduction, but for those unfamiliar the surfing superstar is a world-beating athlete, a shrewd businessman and a shark attack survivor.

Mick dialled into the podcast from his new home base in sunny California to update us on what has been a huge year for the new dad. Welcoming new son Xander in August last year, receiving an induction into the Surfing Australia Hall of Fame, relocating to the US and making a cheeky one-off comeback have all been on the agenda this past year. Yet despite the ongoing (and well deserved) success, Mick remains a beacon of humility – a rare commodity among athletes of his calibre.

Sit back, relax and open a can of Balter as we catch up with Australian surfing royalty, Mick Fanning.