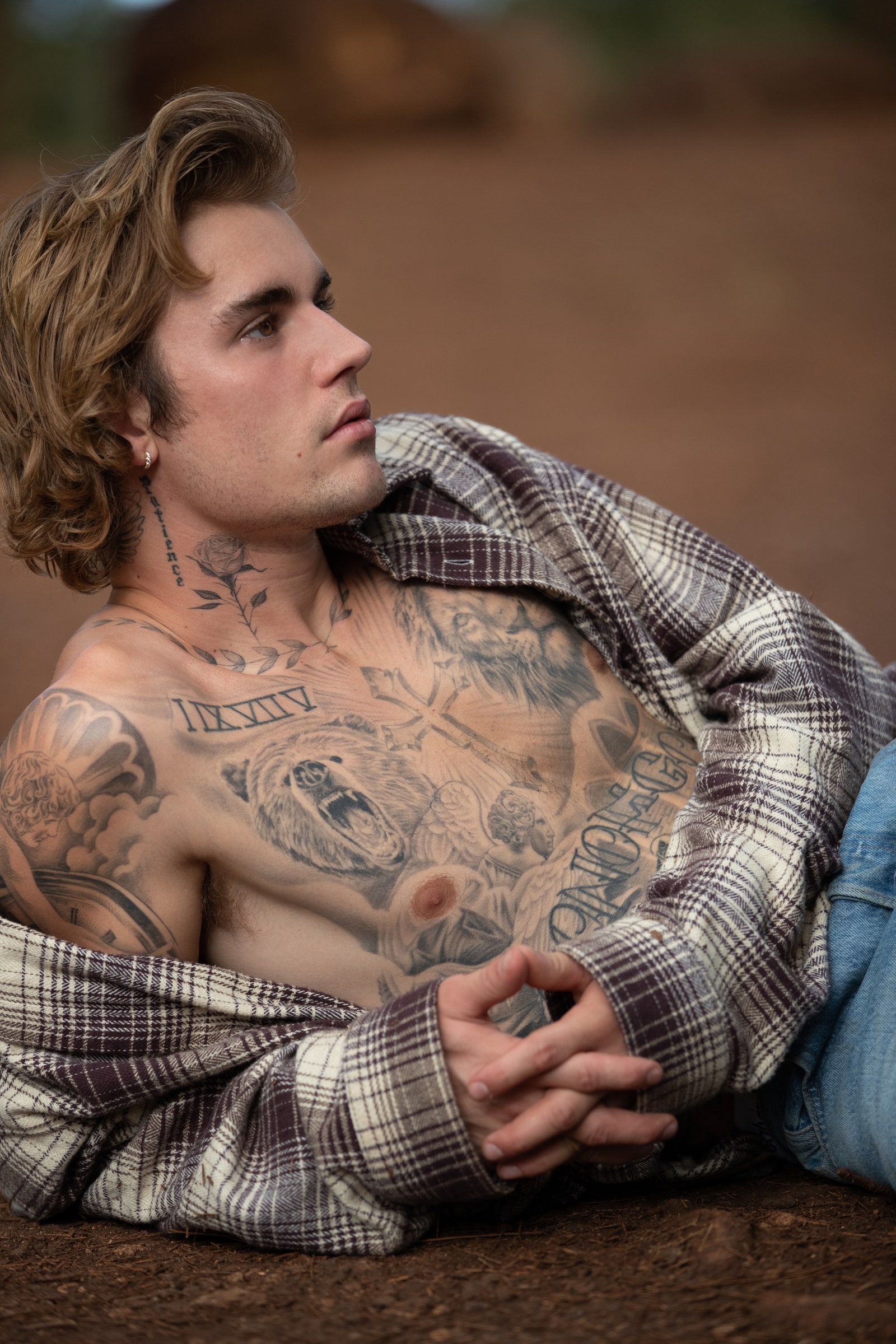 These Are The Most Painful Places To Get A Tattoo

The tattoo trend can’t really be called a ‘trend’ anymore. It’s a cultural phenomenon that is here to stay (tattoo-pun intended). Tatts definitely aren’t taboo in today’s society. In fact, a recent Pew Research Center study suggests that around 40 per cent 18 to 29 year-olds have ink somewhere on their body. But beauty and style doesn’t come without a price. And that price is pain.

Just ask musician Justin Bieber, no stranger to going under the ink gun, who knows the ‘suffering for art’ mantra all too well.

“If tattooed (sic) didn’t hurt everyone would have them,” the Biebs said in a recent Insta post. “Well maybe not very (sic) one!! Over a hundred hours of art work on my body and I wouldn’t take back a single one.”

But if you’re looking to get some ink, and scared of the associated pain, you might want to steer clear of some pain points identified by some of the world’s top tattooists.

So what areas hurt the most? “It does depend on a few things at the time,” said Kerri of the UK’s New Wave Tattoo when talking to The Independent. “For example, how you feel on the day, whether you have the flu or just feel run down, what style of tattoo you get done as different styles put different pressures on the skin, the artist, as some could be more heavy-handed, and then finally the placement.”

Ribs, elbows, feet (top and bottom), kneecaps and sternum all made the list for Kerri and the team.

The assessment seems to be consistent with other top tattoo artists, including Fredrik Glimskär, CEO of the online tattoo marketplace Inkbay (FYI that means they sell tattoo designs online – it had us stumped too). When talking to Cosmopolitan, Fredrik ranked the ribs as one of the most painful spots to get inked.

“The worst thing about getting a tattoo on the ribcage is that the pain doesn’t let up,” he explained, having experienced the pain first-hand. “I’ve had tattoos all over my body and usually after about 1-2 hours, once the body is used to it and stops reacting, the initial pain signals subside a little. This isn’t the case with the ribs, the level of pain is consistent throughout – for 6 hours in my case!”

The Hottest Grooming Trends Of 2021, And How To Achieve Them At Home

An hour of pain for a lifetime of art? Perhaps it’s a fair trade, if you’re up for it.

However Glimskär also identified another tattoo canvas as a potential pain-point, one that is growing in popularity; the head. “Not only is it painful because of the lack of fat and abundance of nerves here, but apparently the noise and vibration is a little scary – it can feel like they are drilling your skull,” he explained, and to be fair, that’s kind of exactly what’s happening.

“There is definitely a psychological as well as physical pain barrier to get over when it comes to getting a tattoo.”

Based on the opinion of the pros, the general notion is that whenever there is bone directly under the skin, this is when a tattoo is going to hurt the most. There are no fleshy muscle or fat stores to cushion the impact of the tattoo needle, so the effects on the skin are felt much more severely.