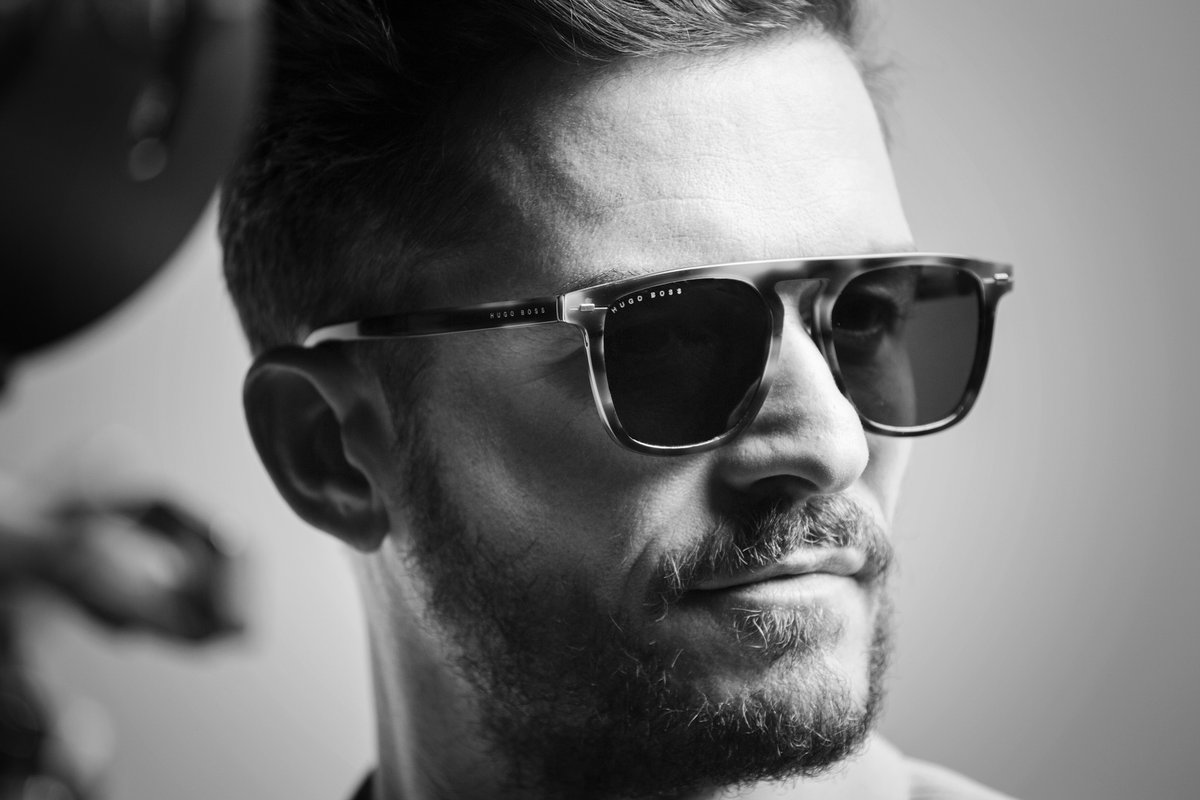 Orlando Bloom Shares The Workout That Keeps Him Shredded At 45

Legolas got swole. British actor Orlando Bloom, known for his roles in Lord of the Rings and Pirates of the Caribbean, has clearly been hitting the gym hard over the last few months. Currently in Australia filming Wizards! with Pete Davidson, the actor has taken to Instagram to share his workouts and show his progress.

Keen to recapture his buff physique from 2013’s Zulu and his recent pre-pandemic run on stage in Killer Joe, Bloom has not been shy about his ambitions and progress, taking to social media to share his workouts and inspiration.

In a throwback pic, Bloom posted his goal body “as a lil reminder that I got to that place and I know how to get to that place when I need to go to that place.” Bloom goes on to commit himself to “diet-lifting-hours of #nopainnogain and a #mindfulness presence and #focus that just won’t settle.”

Sharing one of his workouts, Bloom likes to go hard with high-rep, bodyweight movements, completing a brutal session consisting of:

The result is a solid full body burner, hitting his back, chest, arms, legs and abs in one brutal session. Although Bloom doesn’t state the time it took to complete the session, based on the reps and exercises, we’d be safe to assume the workout would take between 30-45 minutes to complete.

Making the efforts even more aspirational, as Bloom captioned his latest post, he had back surgery at 19 and was told he’d never walk again, let alone forge a career as a swashbuckling pirate.

Bloom’s intense workout routine is backed by an interesting morning regime that even the actor himself admits is “all quite LA, really”. In a recent interview with The Sunday Times, Mr Katy Perry detailed how starts the day with the couple’s daughter, Daisy, before diving into 20 minutes of Buddhist chanting to avoid being “sucked into the black hole of social media”. So far, big ticks all round.

“I like to earn my breakfast,” says Bloom, “so I’ll just have some green powders that I mix with brain octane oil, a collagen powder for my hair and nails, and some protein. Then I’ll go for a hike while I listen to some Nirvana or Stone Temple Pilots.”

“By 9am it’s breakfast, which is usually porridge, a little hazelnut milk, cinnamon, vanilla paste, hazelnuts, goji berries, a vegan protein powder and a cup of PG Tips. I’m 90 per cent plant-based, so I’ll only eat a really good piece of red meat maybe once a month. I sometimes look at a cow and think, that’s the most beautiful thing ever.”