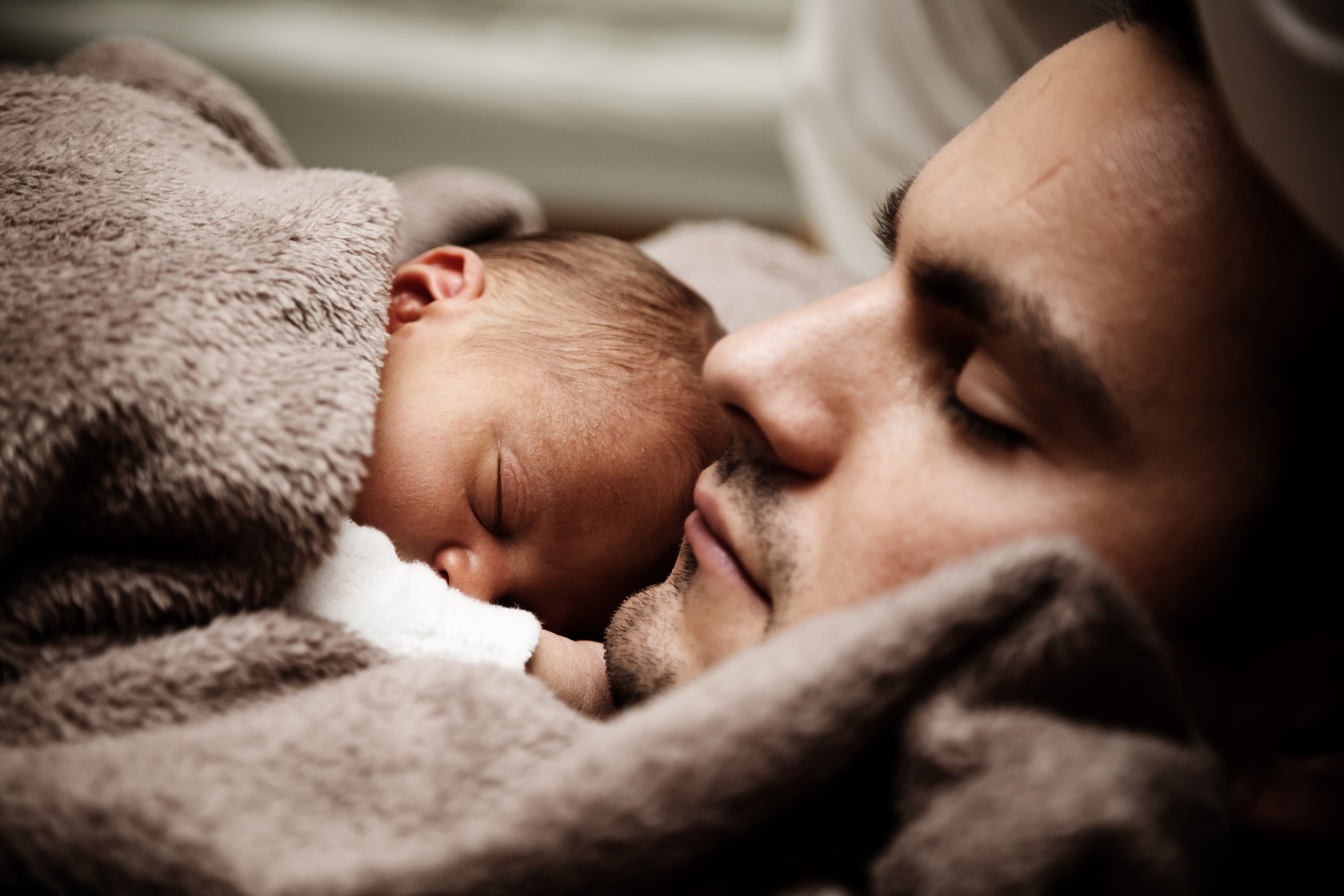 Postnatal depression, the state of mental distress following childbirth, is often solely associated with new mothers. Arising as a result of hormonal changes, adjustments to life with a child, and fatigue, the state can occur anywhere from one month to one year after the baby is born, and it is reported that 1 in 7 Australian women are affected.

While the condition is normally associated with new mothers, scientists from the Indiana University have identified that the incidence of postnatal depression among men is almost as high as among women.

According to the results of this particular study, 4.4 per cent of fresh dads experience depression, when compared with 5 per cent of new mums. Researchers gathered data from 9500 new parents over a 15 months trial period to reach their results. All the participants were parents with children aged 15 months and under.

Although the results are very subjective, they have shed some light on a huge potential risk factor to men’s mental health, especially when going through major life changes such as having a child. It was previously believed that less than half the amount of men suffered from postnatal depression when compared to women, however the findings highlight that many cases have most likely gone undiagnosed or untreated.

According to a range of sources, including the Australian government and mental health support services such as Beyond Blue, postnatal depression can manifest itself differently depending on the individual.

Some common signs and symptoms include a low mood, feelings of inadequacy as a parent, hopelessness, exhaustion, anxiety, trouble sleeping, excessive worrying, fear of abandonment and fear of socialising.

While depression doesn’t discriminate, Beyond Blue suggests that the risk of depression is higher among parents who have been depressed before, have limited support systems, experience a difficult birth or infancy for their child, have a history of substance abuse, and are under financial stress.

Health Direct recommends a range of treatments for postnatal depression, including counseling, psychotherapy, group treatment, support groups, and medications such as antidepressants if necessary.