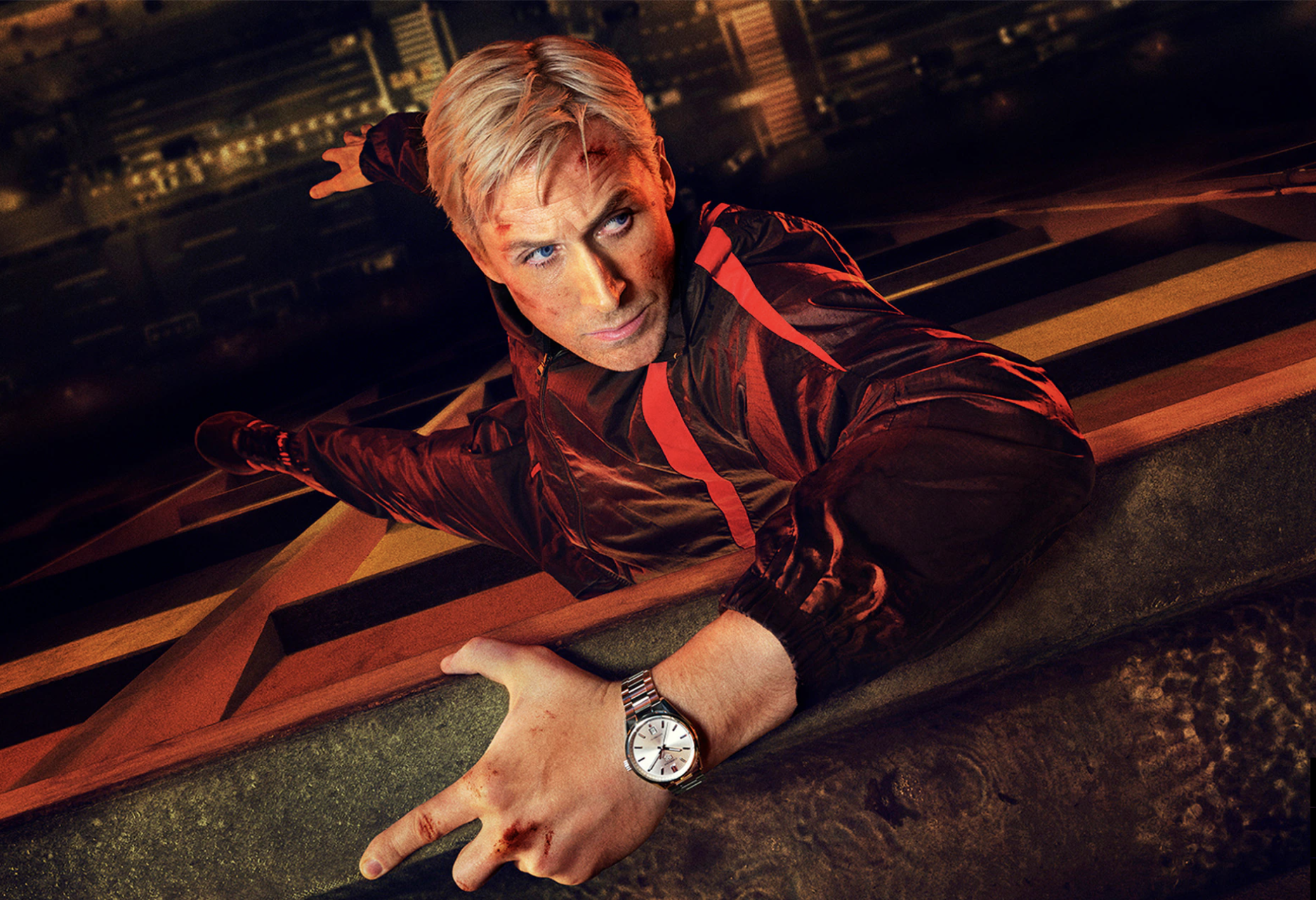 We’ll be honest, it took us a while to get on board the Ryan Gosling train. However having recently watched the new Netflix blockbuster The Gray Man (along with 15 million other Netflix users), we can agree that the man just keeps getting better and better. Since switching up rom-coms for serious action-suspense thrillers the 41 year-old has become a beacon of inspiration for the every day man.

Already in fighting shape thanks to recent roles in flicks like First Man, and his upcoming jaunt as Ken in Greta Gerwig’s Barbie flick, the age-defying actor squares off against an infamously ripped Chris Evans for a two hour muscle off, and the results were impressive. Guns galore.

Kicking off a string of physically-intensive roles with Blade Runner 2049, Gosling has maintained the fitness and strength required to apparently withstand space travel (or at least maintain the appearance of it) as Neil Armstrong, recreate the plastic-fantastic abs necessary to play Ken and to battle with an evil Captain America.

Although Gosling has yet to personally divulge exactly how he prepared for his role as ‘Six’ in The Gray Man, it’s safe to assume that intense choreographed combat training was integral to filming.

According to Men’s Health US, Gosling started working with Kui Puk, an LA-based MMA and Muay Thai instructor, for his role in Nicholas Winding Refn’s ultra-violent thriller Only God Forgives in 2012 (you can actually see some of Gosling’s training in this behind-the-scenes featurette from that film).

Gosling is known for committing whole-heartedly to his physical performances, having first created the base to his Ken-body in First Man. Committing to the intense training regime NASA astronauts are subjected to, the maintenance of lean muscle makes it clear that Gosling went as hard in the lead up to The Gray Man and Barbie.

According to NASA, spending a significant amount of time in a gravity-free environment like space can lead to muscle weakening, bone density loss, and decreased aerobic conditioning. Gravity naturally provides the body with resistance to provide some training, even in every day life, so without it… we’re basically screwed! Researchers recently studied exercises that would keep astronauts in shape while on space missions, and it seems that weightlifting, combined with HIIT, is key for astronauts like Armstrong – and faux-astronauts like Gosling – to stay in shape.

Take this Fitbit prescribed workout for a spin if you’re looking to carve an out-of-this-world body like Gosling:

Warm up for 3 minutes with some easy running or by jogging in place.
Then complete 3 rounds of this HIIT circuit, which includes bodyweight moves.