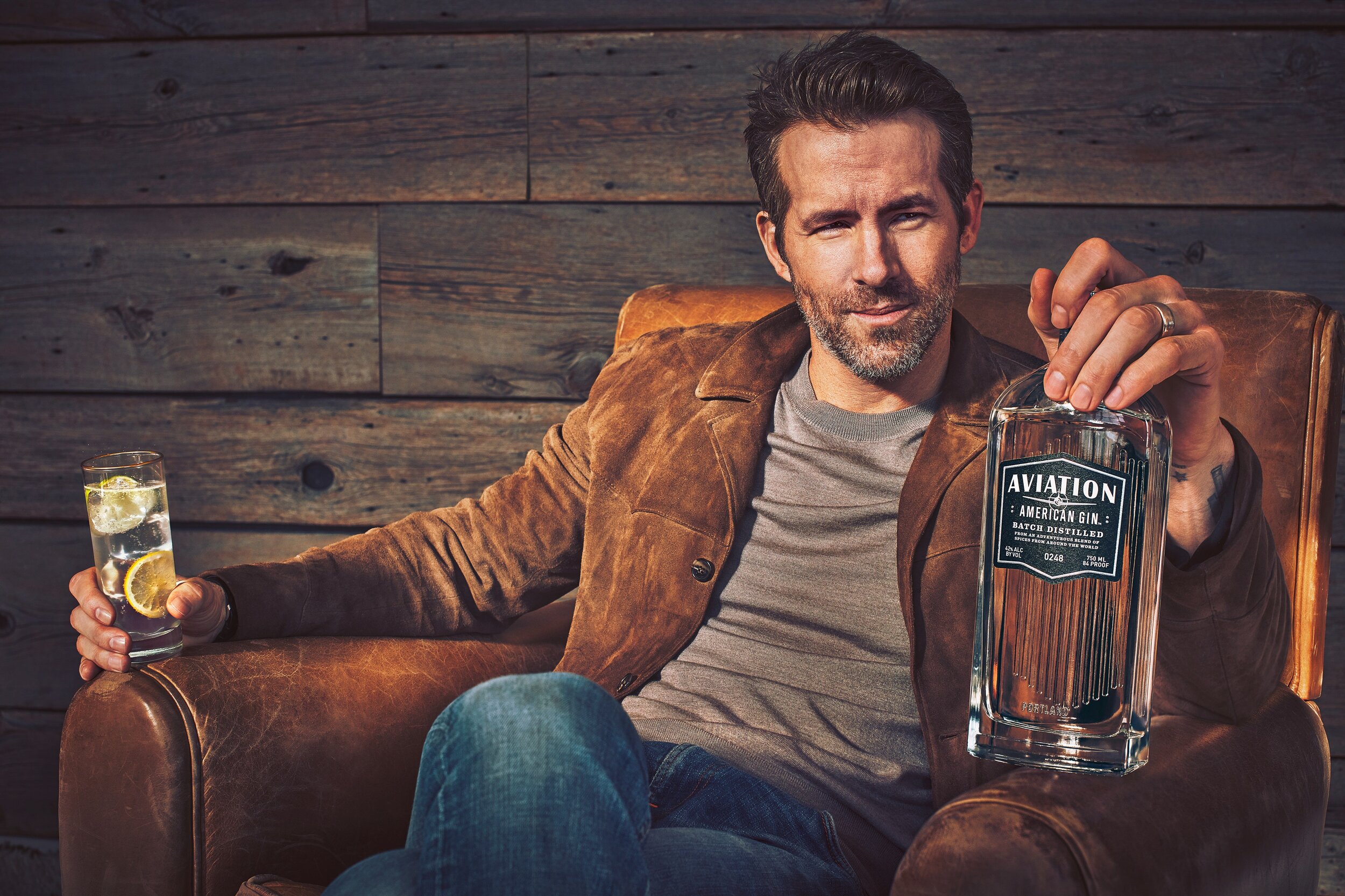 They say that mental health issues don’t discriminate, and Ryan Reynolds would be living proof of that sentiment. From the outside, it seems that Reynolds has it all. A great career, loving wife wife, a People’s Sexiest Man Alive title, two great kids, and one of the greatest senses of humour in the industry. Heck, perhaps in any industry.

However it seems that just like 14 per cent of Australians, Reynolds has been dealing with severe anxiety for most of his adult life.

“I have anxiety, I’ve always had anxiety,” Reynolds told The New York Times. “Both in the lighthearted ‘I’m anxious about this’ kind of thing, and I’ve been to the depths of the darker end of the spectrum, which is not fun.”

Now a veteran of the TV and film industry (Reynolds rose to fame in the 90’s on TV show Two Guys, A Girl, And A Pizza Place), he explained how the pressure of success only compounded his anxiety.

“When there’s built-in expectation,” he said, “your brain always processes that as danger.”

Reynolds’ comedic roles, such as Deadpool, are some of the most effective coping mechanisms he uses to handle anxiety, even admitting to adopting a character during interviews, taking his characters beyond the screen and stage. “When the curtain opens, I turn on this knucklehead, and he kind of takes over and goes away again once I walk off set.”

His humour has become somewhat of a trademark and has created a cult following on both Twitter and Instagram.

“That’s that great self-defense mechanism,” he added. “I figure if you’re going to jump off a cliff, you might as well fly.”

According to the interview, Reynolds is also a regular user of the Headspace app, offering guided mindfulness and meditation.

On our 6am walk, my daughter asked where the moon goes each morning. I let her know it’s in heaven, visiting daddy’s freedom.

A Cheeky Surf Could Be A Shortcut To Feeling Swell

Reynolds’ brave and open discussion is another positive step in demolishing the stigma attached to mental health discussion among high profile men. Recently, The Rock also opened up about his mum’s suicided attempt and his own struggles with depression, with other high profile athletes and performers sharing stories as a result of the pandemic.