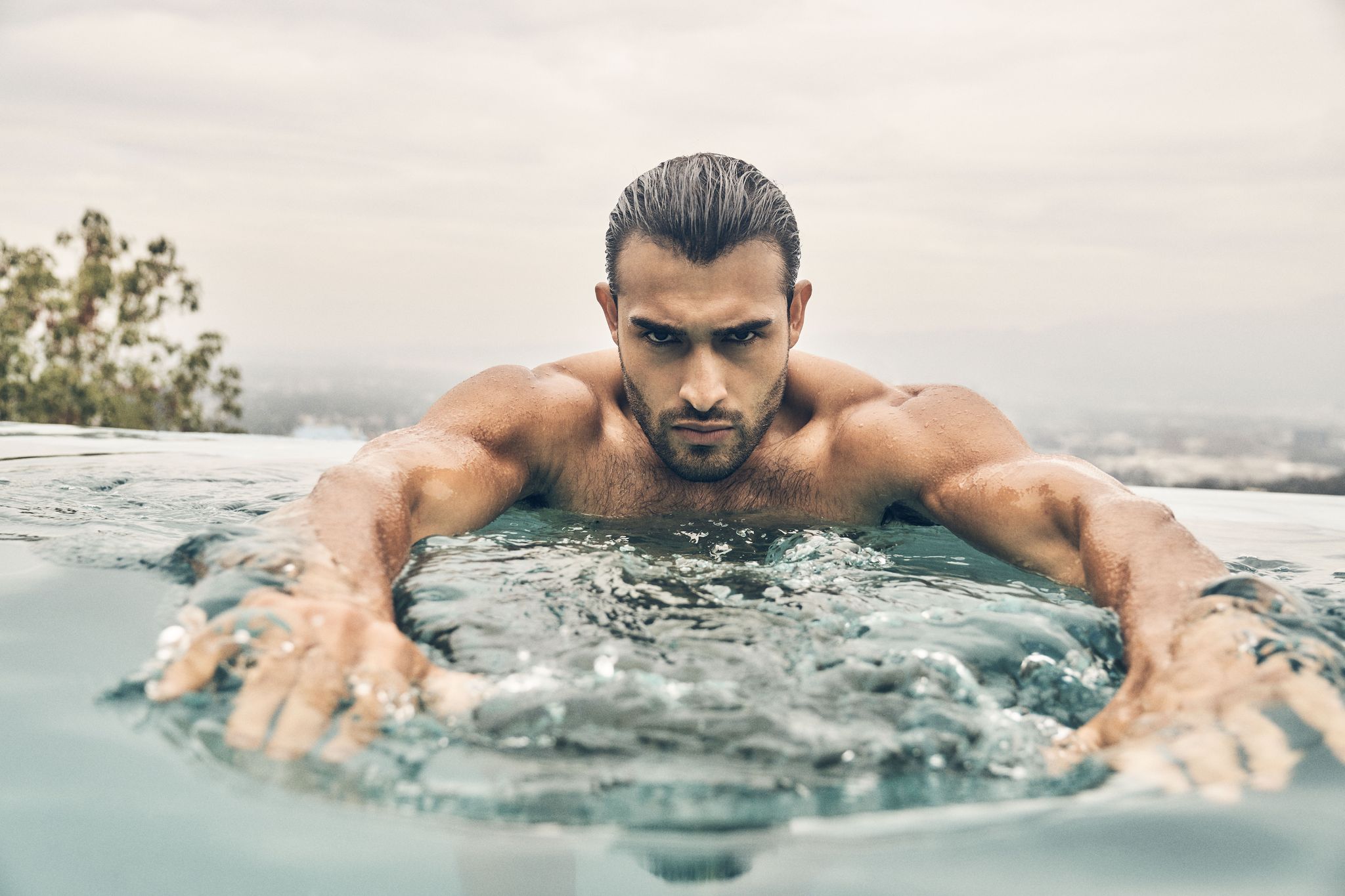 Sam Asghari gets paid to workout, eat well, and now engaged to one of the hottest pop stars on the planet. To say he’s living the dream would be the understatement of the year.

The soon-to-be Mr Britney Spears is thankfully very forthcoming when it comes to sharing his workouts and sculpting the body that caught the eye of American royalty. However, Asghari has been extremely open and vulnerable about his journey; he wasn’t always the buff trainer you see on Ms Spears’ arm, having undertaken quite the transformation.

Asghari has come a long way, both in fitness and dating, and attributes his successes to increased knowledge and discipline when it came to his diet. According to his Instagram page, it only took the celebrity 6 months to truly turn his life around with these methods employed.

Asghari is obviously relishing his status in the health and fitness industry, and is aware of the positive impact he’s having on the wider community as a result of his hard work. One of his biggest fans is clearly his girlfriend, performer Britney Spears. “He inspires me to be a better person and that makes me feel like the luckiest girl in the world,” says Spears of Asghari.

According to his social media profiles, Asghari’s workout routines consist mainly of light-weight, high-repetition strength training, boxing, and high intensity efforts on a trueform-style runner, as well as a strict supplement routine.

Complete the following moves to chase Asghari’s trademark chest pump, shared by the great man himself.
Who knows, it may even land you a pop-princess.

Aim for 3 sets of 20 unbroken reps. Rest 1 minute between sets.