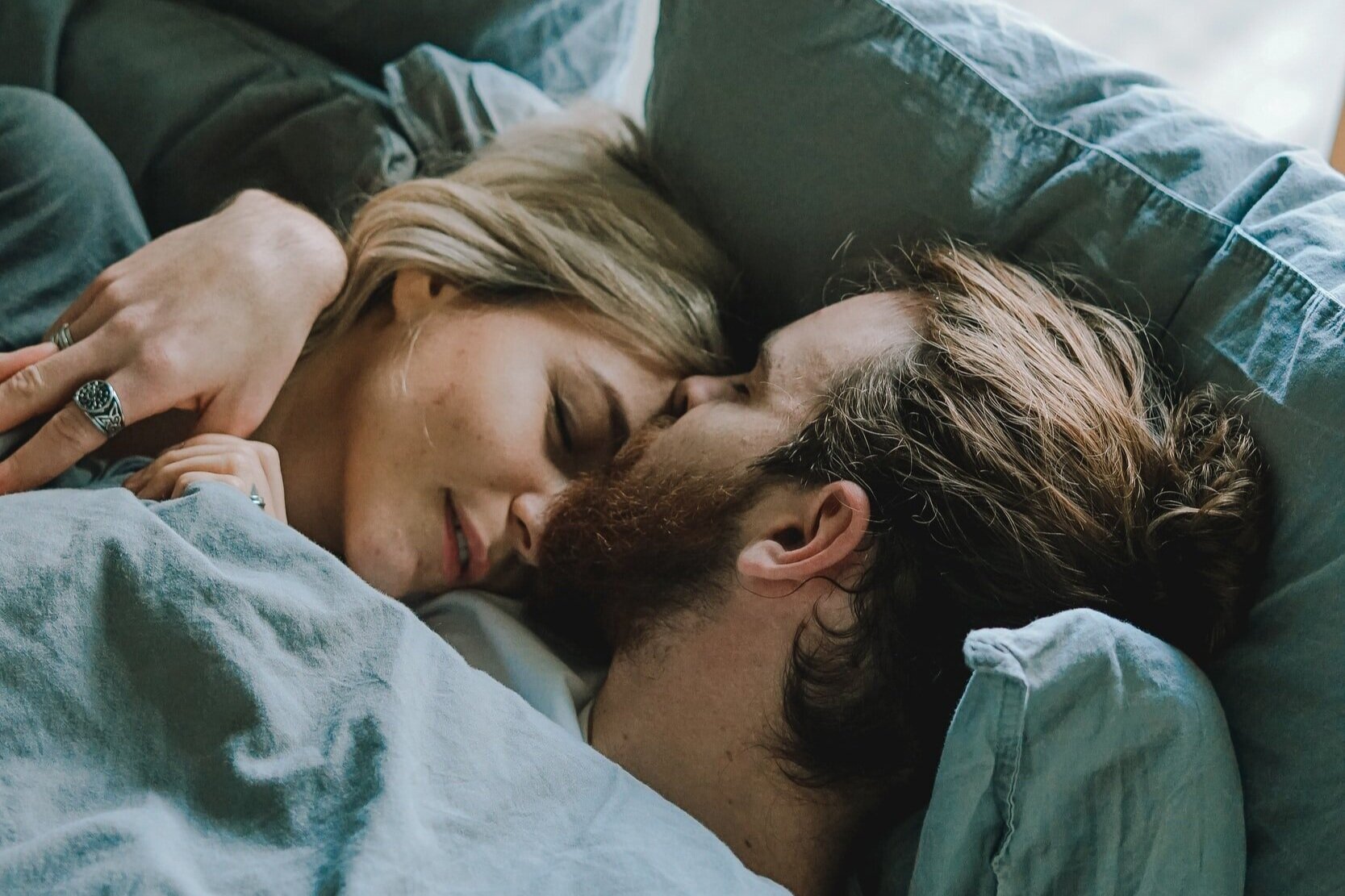 REM sleep (Rapid Eye Movement) is seen as the most important stage of our sleep cycle as it stimulates areas of the brain essential for learning and memory. REM should make up around 23% of our sleep.

Intrigued to find out if sex can impact sleep cycles, experts at TheDozyOwl.co.uk conducted a study looking into the impact of different sex positions on our REM sleep.

1,652 participants were asked to wear a sleep monitor to bed after having sex in one designated position. Participants tried out each of the chosen twenty-five popular positions over a three month period, revealing the sex positions that improve our REM sleep the most.

The study found that having sex before bed can increase REM sleep by an average of 8%, with men seeing a 12% average increase, whilst women only see a 2% average increase. Alex Ion, expert at TheDozyOwl.co.uk contributes this to “women being more mentally stimulated during intercourse than men who are more physically stimulated. Women, are therefore more likely to be alert after sex, whereas men are typically tired after ejaculation.”

In terms of the most effect positions, we can reveal that doggy style is the sex position that will increase your REM sleep the most. After doing doggy before bed, REM contributed to 33% of participants sleep score which is a 43% increase from the average of 23% REM a night.

In second place is the lotus position which has been found to increase REM sleep by an average of 39%. Surprisingly, this female dominated position seems more tiring for men who recorded on average 33% REM after intercourse, whilst women totalled only 31%.

The eagle ranks in third place, with participants seeing an average of 32% REM after intercourse – this is a 35% increase from the estimated average of 23% REM per night. The eagle is the position most likely to send your Mrs to sleep, with women seeing a 56% increase in REM thereafter– the highest across the board.

On the flip side (pun intended), the study also revealed the most stimulating sexual positions… ie. the one that will keep you awake post-romp.

Should Men Be Sitting Down To Pee?

The corkscrew is seemingly the most stimulating position, decreasing REM sleep by 26%, with participants getting only 17% REM on average after screwing late at night.

The spider, also known as the scissor, and standing sex follow closely in second place with REM sleep contributing to only 19% of participants sleep, which is 17% less than average.

If some of these positions sound foreign, hit up Google. Whilst we’re willing to help your sleep, we’re not the best equipped to education you in the labours of love and lust.