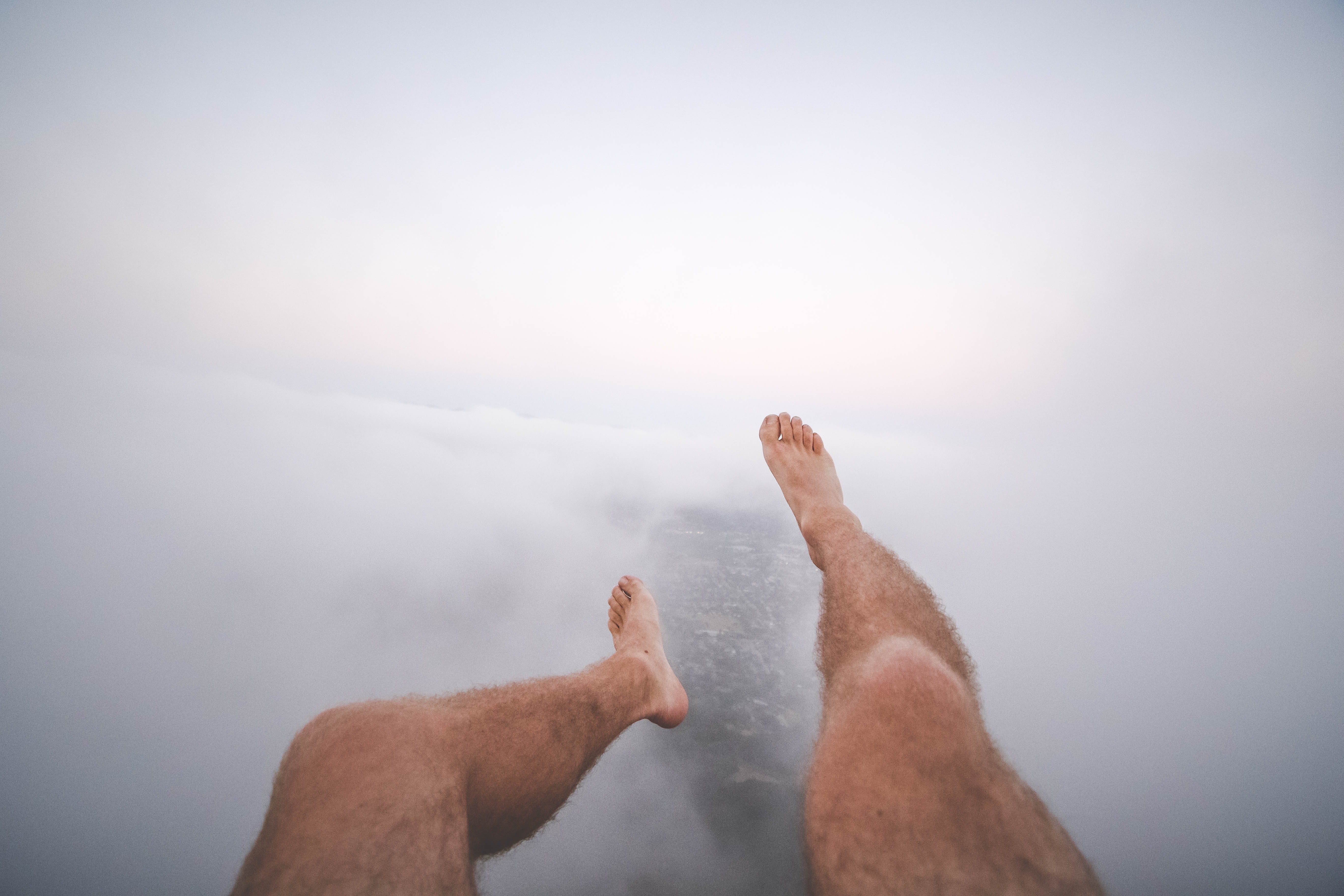 Half Of Men Are Shaving Their Legs, Here’s Why

Fun fact: when you type “should men…” into Google, the first suggestion that comes up is “should men shave their legs”. It seems that this is a burning question that the Googlers want to know, and like any good journalist, I dove right into investigation mode.

Our mates over at Men’s Health US surveyed their 8.5 million Facebook followers on the subject, and to my surprise, only 51 per cent suggested they would never touch their leg hair. That leaves almost half of men reaching for the razor on the regular. 33 per cent of men surveyed said they trim regularly, while 15 per cent admitted to shaving them clean on the regular.

If that news comes as somewhat of a surprise, perhaps women’s reactions (or acceptance) to leg-shaving will be even more shocking. More than half of women were totally accepting of leg shaving.

49.3 per cent of women surveyed by Women’s Health US thought it was “weird”, and preferred that their male parters didn’t touch their leg hair. Yep, that’s less than half. 22 per cent said that they actually LOVED a man with clean-shaven legs, while the remainder really appreciated varying degrees of manscaping on the pins.

While it’s largely unknown why some men have significant amounts of body hair and others don’t, it does serve an evolutionary purpose. According to scientists, the layer of hair on our skin traps in the heat to keep us warm in cooler temperatures. So why do men remove it? To keep cool?

Among the sporting elite, men shave their leg hair to increase aerodynamic speed, and it’s proven to be effective. Research by Chester Kyle in the ‘80’s showed that shaving ones legs… uh, shaves…. 5 seconds off every 40kms cycled (pun definitely intended).

However outside of the cyclists and swimmers of the world, what possible benefits are there to going hairless on your lower limbs?

There are the obvious ones; no hairs being ripped out during a massage, the potential avoidance of tearing sensations when removing bandages, or creating a clean canvas when getting a tattoo… but is it worth the constant hassle and maintenance otherwise?

Fabio, Yes THAT Fabio, Has Released A Hair Care Range, And Who Better IMO

Yes, apparently, given that most men reportedly shave purely for aesthetics, according to male image consultant Aaron Marino, based in Atlanta.

“Most guys are not interested in completely shaving their legs, but they will take the length and bulk down with a groomer attachment. Just so the leg hair isn’t crazy, bushy and long,” he said in the same Men’s Health article. “It becomes kind of a hair-management situation.”

“For me, it’s purely aesthetic. When I started working out, I shaved my arms so you could see more definition. In the fitness world, it’s not as taboo for men to remove body hair. So I kept doing it, and then started shaving my legs, too. I prefer the look, and I feel like it’s cleaner. Hair isn’t one of those things I need.”

So there you go, if you’re looking for an excuse to shave down, you most definitely don’t need one. In fact, the odds are that you’ll be looked upon favourably.