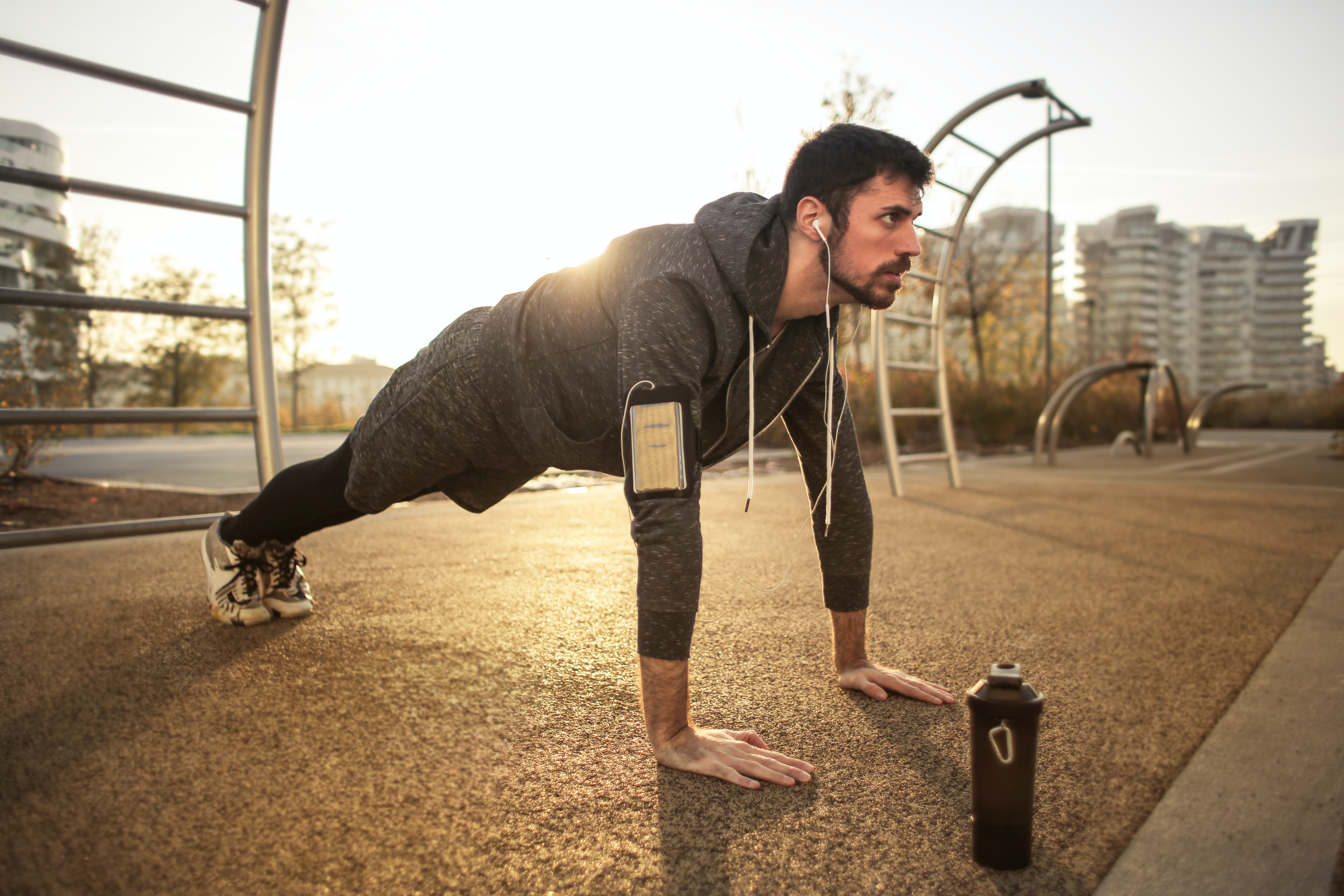 Should You Still Workout, Even If You’re Feeling Sick?

Yes. In fact, scientist suggest it may actually accelerate your recovery.

However new research from the journal Frontiers In Immunology, suggests that the exact opposite may be true. The study, conducted by researchers at the University of Bath, has discovered that during exercise, cells that act as ‘natural killer cells’, boosting immunity, can increase by up to 10 times.

While the level of these cells decreases significantly post exercise, the cells don’t disappear as initially thought by scientists. This misinterpretation is what lead historical studies to suggest that exercise suppresses the immune response, however the cells are simply redistributed to other areas of the body that require more immediate protection following the altered physical state.

“It is increasingly clear that changes happening to your immune system after a strenuous bout of exercise do not leave your body immune-suppressed. In fact, evidence now suggests that your immune system is boosted after exercise,” explained study author Dr John Campbell.

The study goes on to suggest that endurance exercise in particular is going to be one of the most effective methods of boosting immunity, as well as delivering a host of other previously discovered benefits.

“Given the important role exercise has for reducing the risk of cardiovascular disease, cancer and type II diabetes, the findings from our analysis emphasise that people should not be put off exercise for fear that it will dampen their immune system. Clearly, the benefits of exercise, including endurance sports, outweigh any negative effects which people may perceive,” elaborated co-author, Dr James Turner.