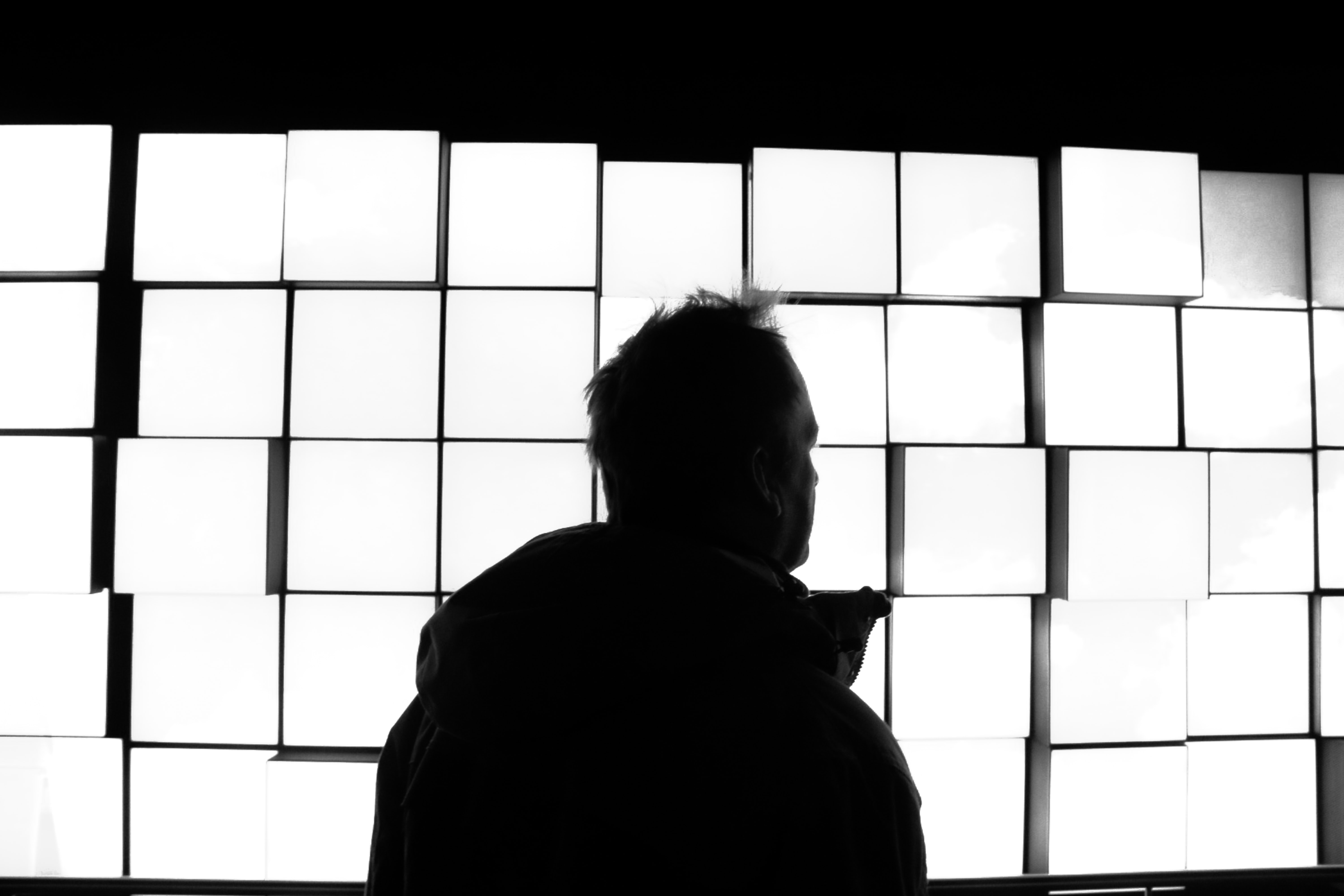 It’s a term you’ve no doubt heard; ’Toxic Masculinity’. It’s just one example of a modern day buzzword that’s risen to the top and firmly wedged firmly within our everyday vocab.

I’m sure you’ve come across the term before. It’s rolled out during TedTalks, on the news and it’s clickbait gold. Only a week ago, going down another Facebook wormhole, I was asked the searing question, “Is Your Masculinity Toxic?”. Apparently, a single click and 5 simple questions are all it takes to know.

But what exactly is ‘Toxic Masculinity’, and where did it come from? More importantly, is it a term that’s actually helping men and those around them? As a mental health doctor, and in my humble opinion, I think it’s time we recognise that the answer is actually the oldest buzz word of all – no.

Masculinity and femininity both make up terms that describe sets of features, attributes, behaviours and (ultimately) pressures. Where one sets out the expectations and traditional markings of manhood, the other aligns with societally constructed notions of being female. It’s vital we lay this out, because it’s that ‘constructed’ part that’s key – masculinity and femininity are both, for the most part, constructs of society. In their most simple forms they’re the everyday how, what and where to being a man or woman.

Yes, there are some very real and important biological differences between men and women. But by far the biggest components to masculinity and femininity are the expectations and stereotypes that society places upon them. There’s no gene for ‘boys like blue’ or part of the brain for ‘men don’t cry’. Just as there’s no actual basis or biology to stigmatising or sexist stereotypes about women. Masculinity and femininity are socially constructed; a blue print the world gives to us when we’re born whether we like it or not.

So what then is masculinity gone toxic? If masculinity in itself is the set of pressures that modern men learn to abide by as they grow, where did the concept of ‘Toxic Masculinity’ come from?

The term first arose in the 1980’s, and was originally coined as part of a now notably debunked and largely sexist men’s self-help and development movement. ‘Toxic’ aspects of masculinity were initially deemed those that separated men from their innate sense of manhood.

As the decades progressed, the term found its way into descriptions of prison culture, and eventually social theory about the roles and stereotypes for men in primarily Western communities. Toxic aspects of masculinity become broadly defined as those that cause potential harm to men themselves, to women or to society in general. This includes stereotypes and norms that young men grow up feeling they need to adopt to be counted as men. Common points here include seeing weakness as failure, always putting status first, never showing emotion and being physically violent.

There’s no argument against certain pressures and stereotypes for modern men being potentially harmful. Common caveats to manhood such as men always needing to be dominant, having to show power over women or keeping feelings locked away are of course all with the potential to be incredibly harmful. Studies back this up and show that these very things often equate to worse health outcomes for men, and for women. They’re linked to domestic violence, gender inequality, delays in men seeking medical treatment, higher rates of mental illness & suicide for men and increased use of alcohol and drugs for us blokes.

What we do need to be here however, is clear. Masculinity or manhood in itself isn’t inherently wrong or toxic. And any potentially harmful elements aren’t inherently masculine themselves. Just as we’ve outlined, it’s a rule book given to young men – not created by the young men themselves. And that’s the danger in the way this term, ‘toxic masculinity’, has been used.

There’s a sense of shame, an undercurrent of blame, and an equating of masculinity as a whole as polluted, toxic and wrong. Because yes, there are some aspects to how men grow up feeling they need to be and act that have the potential to harm their health (and those around them). But there are just as many, if not hopefully more, aspects to modern masculinity that offer a wealth of positives for men and their communities.

When we blanket term masculinity as toxic, or make young men feel that at least a part of them is made up of some kind of glowing green goop, then we allow shame to take root. Psychologically and medically, we know that shame offers one of the worst means for motivating change. Often, it worsens outcomes and does the opposite. Words have power, and linking masculinity to toxicity is truly using the dark side of the force.

A buzzword without buzz?

So where to then from here you might ask? How do talk about masculinity, and some of the aspects of it that are less helpful, or even harmful, when it comes to men’s health? Well, we talk about it. ‘It’ being masculinity. Without the pejorative tag-lines or buzzwords. We do it by leaving the click bait aside.

Because at its core masculinity, alongside femininity, is a social construct. And it’s that which we need to remember. It’s a mask boys, young men and us blokes sitting here writing this or reading this are told to put on. Masculinity isn’t inherently what men are, and there’s no one ‘toxic’ vs ‘clean’ form of doing it. There are aspects, yes, that are harmful and that we need to change as a society. But there are so many aspects of manhood too that are anything but toxic. The time is gone for blanket statements, where masculinity as a whole is equated to being something that’s all dirty or all clean.

There’s hope in helping men move forward from pressures and stereotypes that bring potential harm to their health, and the health of those around them, when we put aside an inherent shame to masculinity. For the future of men’s mental health and the epidemic that surrounds it, this hope is well and truly key. When young men know they can show emotion, reach out for help and be vulnerable without it being a matter of pollution. That they can put their health first, and put aside far gone notions of dominance or sexism, whilst still being men.