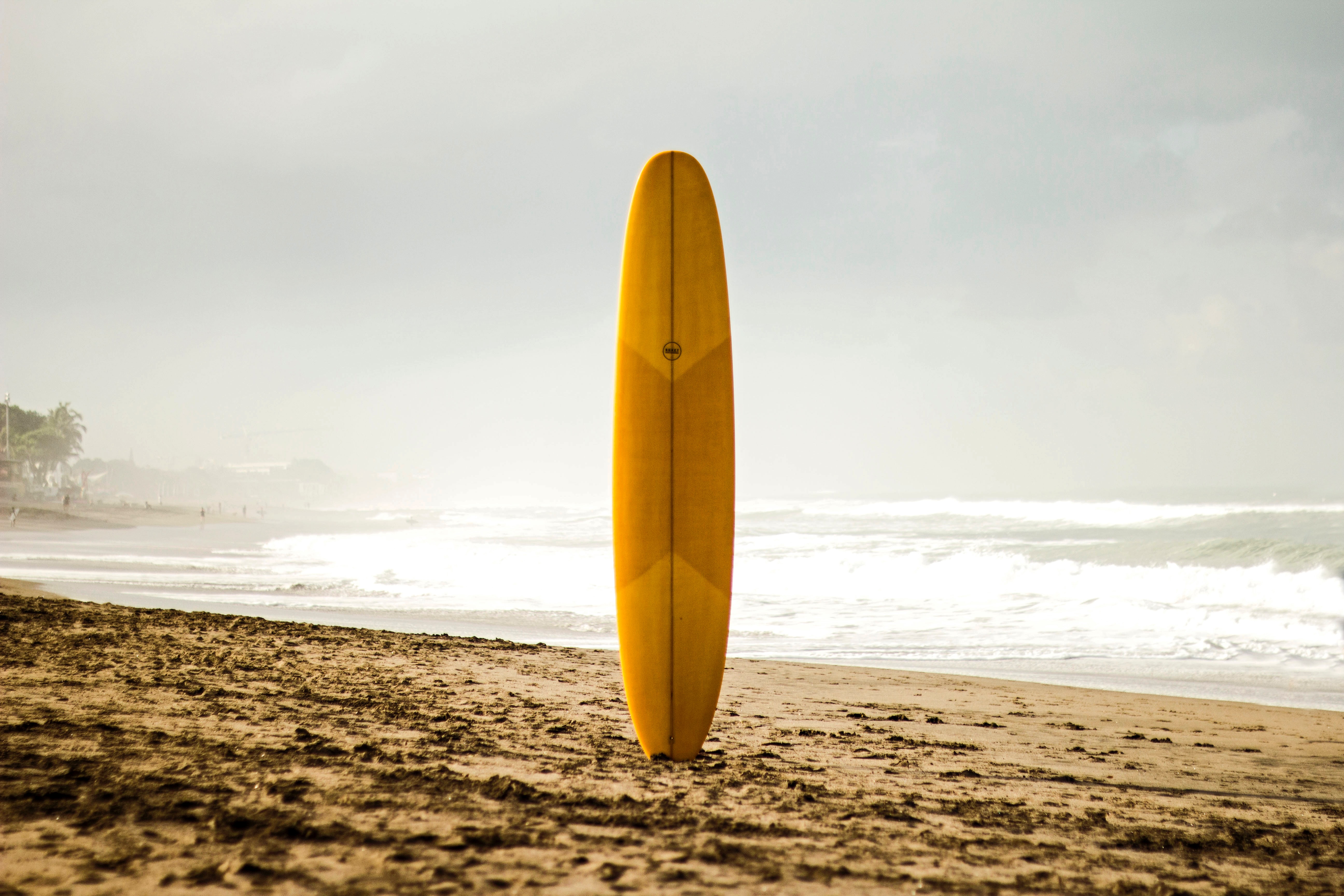 A Cheeky Surf Could Be A Shortcut To Feeling Swell

Surfers are known for being high on life, and now there is quantitative research to validate their constant state of stoke. In an enourmous study, the US Navy embarked on research to determine the effects of surfing on their personnel dealing with PTSD, depression, stress and disability.

Having spent over a reported US$1 million on the research, you can guarantee that the results are going to be solid. And the current insights look positive, with suggestions that surfing offers both physical and mental therapy.

US Navy researchers have recently completed one round of testing, that involved taking measurements of active military personnel before and directly after surfing. All participants surfed at least once a week, for a period of six weeks. Whilst still ongoing, the latest results have been released, and there is a clear correlation between surfing and reduced feelings of anxiety and incidences of insomnia.

Earlier studies also support this hypothesis, with an earlier 2014 study of the therapeutic value of surfing suggesting that a combination of surfing, therapy and medication can be effective in trauma management.

“Lots of times it [surfing] becomes therapy under the guise of recreation,” said Helen Metzger, head of the health and wellness department at Naval Medical Center San Diego, when talking to The Washington Post. “They talk about surfing and then it gets into things that are deeper than that, common experiences, common traumas.”

The study was instigated after an influx of mental health disorder identification. In a ten year period between 2001 and 2011, there was an identified 650 per cent rise in cases of PTSD.

According to the Washington Post article, the Navy surfing program began in 2008 when rehabilitation staff were working on programs with returning Iraqi amputee veterans, and it’s hoped that continued research into it’s benefits will continue the decline in mental health problems.

7 Steps Towards Healing After A Breakup

The results give scientific basis to a theory that has long been believed by many in the surfing community such as Australian charity OneWave, which has built itself off the back of surfing as a tool for dealing with depression and anxiety.

“Hearing from others about their own experiences in-between waves was a real healing process,” OneWave movement founder Grant Trebilco told Broadsheet in an interview.

While the US study is still ongoing, we’re happy to donate some of our time to the research and put the theory to the test.