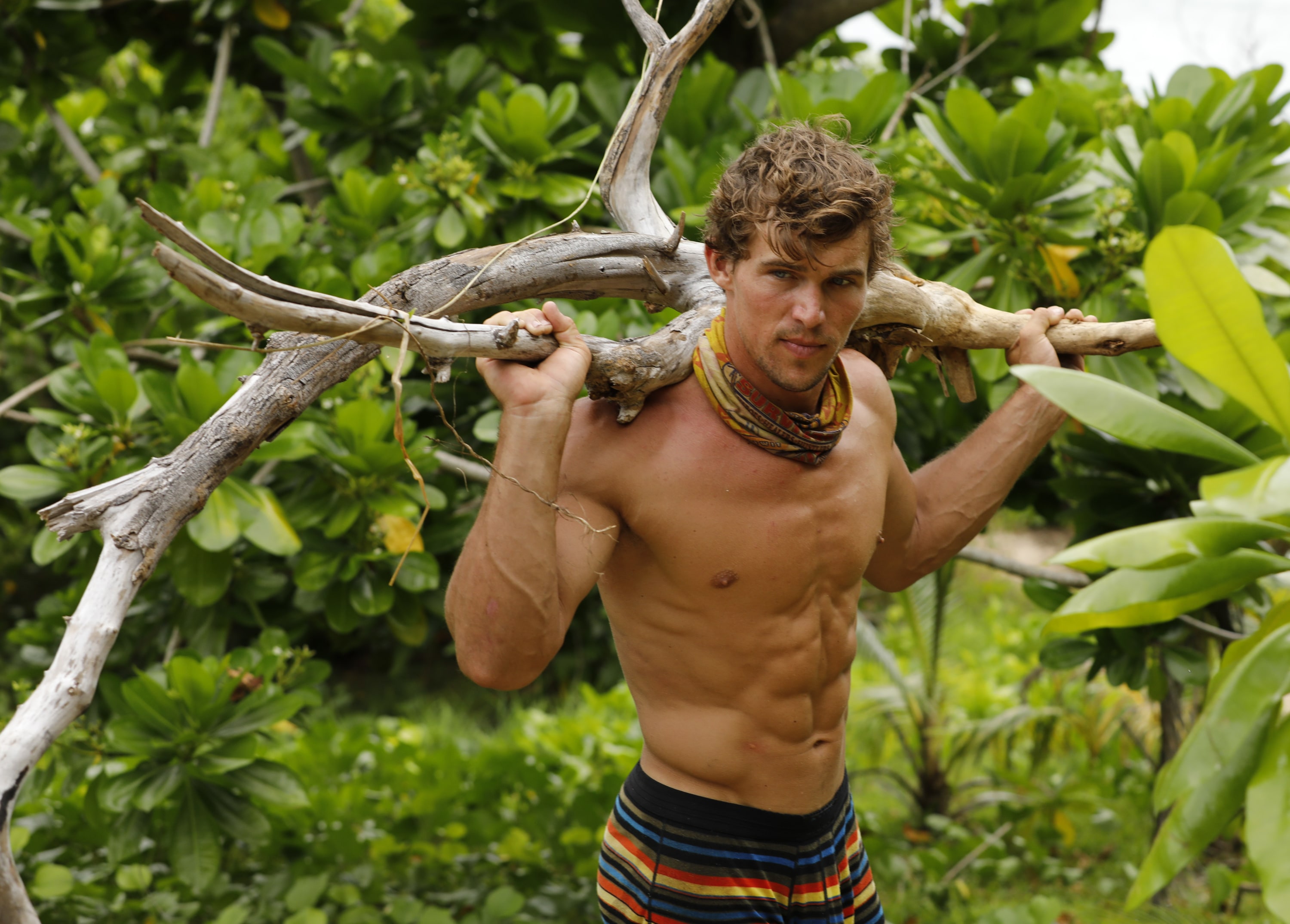 Every April, fans of reality TV phenomenon Survivor enter seventh heaven for a sweet 6 weeks of social strategy and physical gameplay, topped with a healthy dose of Island paradise.

Regardless of tribe, all contestants that enter the TV juggernaut (it’s now in it’s 36th Season in the USA) share the trials and tribulations of Island life as they battle it out for the title of “Sole Survivor”.

It’s easy to get involved as a fully fed viewer, watching from the safety and shelter of our living rooms, and cast aspersions on what makes the game difficult. As a viewer at least, the physical challenges seem more like games, and honestly just look like a good laugh.

The real challenge it would seem lies in the food on the island. Or more accurately, the lack of food.

“If the mosquitoes and the hygiene and the sleep deprivation don’t get to you (and they do), the starvation eventually will,” said 3 time Survivor veteran Malcom Freberg. “Your diet is the hardest part.”

According to Dr. Adrian Cohen, Survivor USA’s resident physician, the diet consists of less than 1000 calories per day. To put that in perspective, the daily recommended intake for an average man is 2800 calories.

“The Survivor diet is not one I’d recommend,” says Survivor USA’s physician, Dr. Adrian Cohen, when talking to People. “It’s extreme, the food groups are poorly represented, and it doesn’t provide enough fiber.”

To make up these calories, the contestants are given one cup of rice per day, and can eat as much fish as they can catch. And in the case of most of the castaways… they’re just stuck with the rice.

“Your metabolism takes a beating—it’s not a healthy way. If it were, I’d publish a book,” says Dr. Cohen.

Australian Survivor Season 2 champion, Jericho Malabonga, shared a transformation picture after appearing on the show, spending 55 days on the diet of rice. In the comparison, Malabonga appears to almost be half his size, with a serious decrease in both fat and muscle mass.